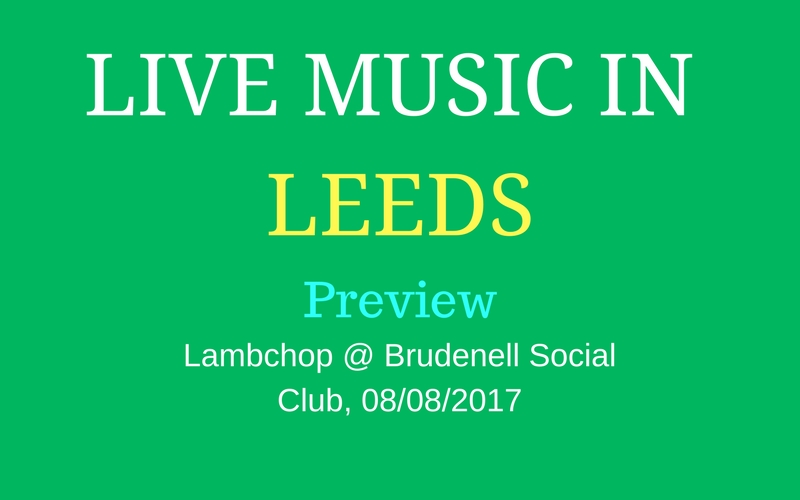 Now in the fourth decade of their existence and loosely allied to the alternative country scene, Lambchop is essentially the creative vehicle for its frontman and songwriter Kurt Wagner. Forming in 1986 and carving themselves out a niche close to traditional country, their music has subsequently evolved slowly through a range of genres that has seen them embrace post-rock, soul and easy listening.

They rose to critical acclaim in Britain, in rather unlikely fashion, at the turn of the millennium with their exceptional album Nixon, which counterintuitively didn’t make much of an impact back home. Going through occasional spurts of creativity (such as releasing two albums in 2004 alone) followed by periods of dormancy, whatever the style, Lambchop is typically characterised by Wagner’s presence: subtly observational and ambiguous in his lyrics, delivered in an understated and soft singing voice.

Quietly, Wagner and his revolving supporting cast of capable musicians earned a reputation as one of the most consistent bands to emerge from America during the ‘90s – aside from other achievements, Lambchop were also the backing band for Vic Chesnutt on his 1998 album The Salesman & Bernadette.

In November 2016, Lambchop released their twelfth and most recent album FLOTUS. Bookended by two mammoth tracks that smash the 10-minute mark and delving into a more electronically-influenced sound that dovetails nicely with Wagner’s distinctive warm songcraft.

Having completed a small tour of the UK in January this year, the group is back for a longer stint. Their date at the Brudenell Social Club on August 8th is the first of their 12-date British tour, which takes in the Green Man Festival. A different version of the album’s epic closer, ‘The Hustle Unlimited’, along with the previously shared Prince cover ‘When You Were Mine’, will be available on a limited edition 12” vinyl via City Slang during the tour.

Check out our ‘Introduction’ playlist to Lambchop over at Spotify here!