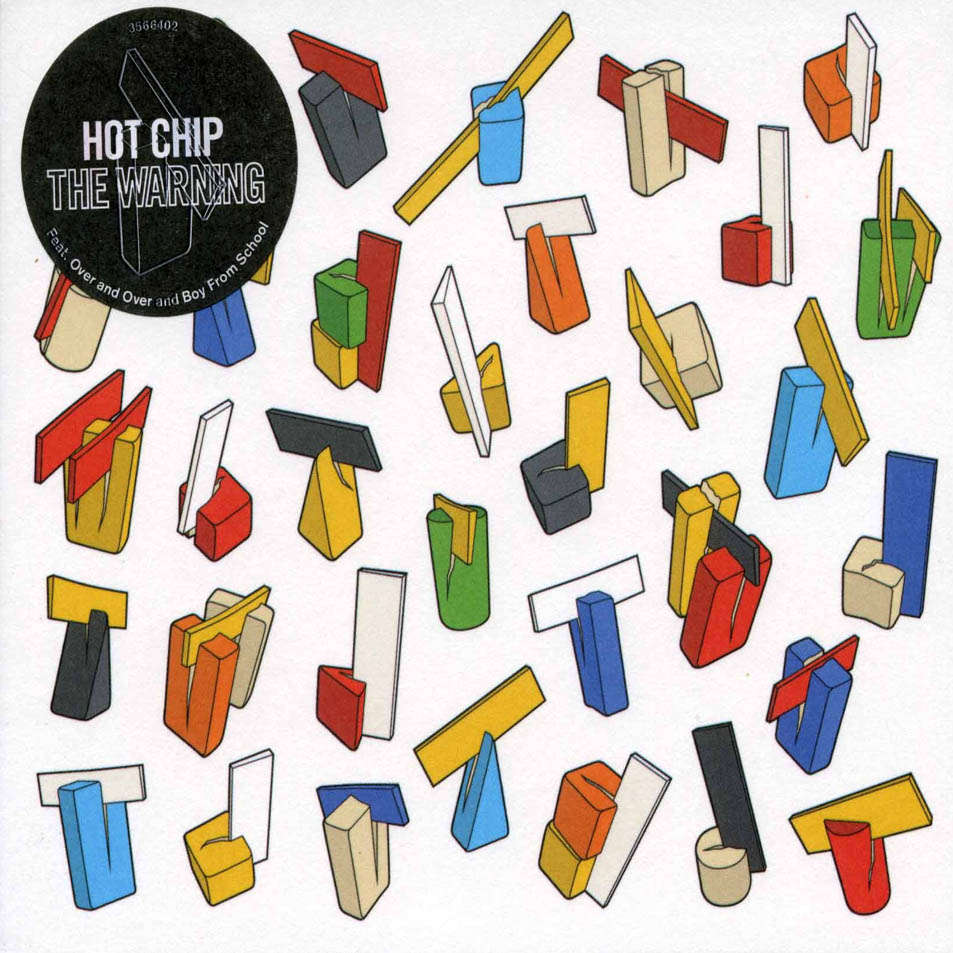 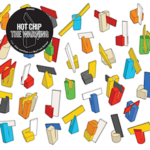 Hot Chip’s signature song, the maddeningly catchy chart smash ‘Over And Over’, very quickly became their passport to mainstream attention and remains one of the most distinctive songs of the noughties. However, less attention is paid to its parent album The Warning, which truly displayed the London quintet’s talents after something of a false start. Their debut, 2004’s Coming On Strong, was an ersatz bedroom mish-mash of Prince and ’80s electro that didn’t always catch fire. But on this album, Hot Chip aligned themselves with the US alternative dance music scene, headed by DFA-label bands such as LCD Soundsystem and The Rapture. However, the uniquely British sense of humour displayed on The Warning ensured that the band would outlast many of their weaker contemporaries, demonstrating that smooth production is no substitute for depth and spirit.

The songs are spritely and danceable, yet understated, humorous and intelligent. The occasionally violent lyrics and imagery are counterbalanced by the soft, shimmering music. On the title track, singer Alexis Taylor softly croons the threat “Hot Chip will break your legs / snap off your head” over soft glockenspiel notes. Very strange. The laid-back, crystalline groove of ‘Boy From School’ is a highlight, as is the Human League-aping ‘No Fit State’. These stately, serene moments are punctuated by punchier, irregular beat-driven tracks such as opener ‘Careful’ and ‘Arrest Yourself’. Undisputed standout track, however, is the aforementioned ‘Over And Over’, that nagging, pulsating rhythm overlaid by giddy instrumentation. It remains a staple of indie club nights to this day.

The Warning, then, sounds like an electronic approximation of soul music. Hot Chip explore the slower, darker limits of electronic music, but never drift too far from their primary task: to make you dance. Their influence can be heard in later British indie-dance crossover acts such as Metronomy and The xx. The band have never quite managed to replicate the success of this album on subsequent efforts, although their flawed follow-up Made In The Dark (2008) is equally charming precisely because of its inconsistency and 2012’s In Our Heads was their most purely dancefloor-oriented record. Their experimental tendencies, while being one of their distinctive characteristics, usually result in their charms and talents being spread too thinly to engage an audience for a whole hour. However, The Warning remains their most complete statement of their aesthetic vision to date.

Listen to The Warning on Spotify here, and tell us what you think below!