FROM WORST TO BEST: Oasis singles 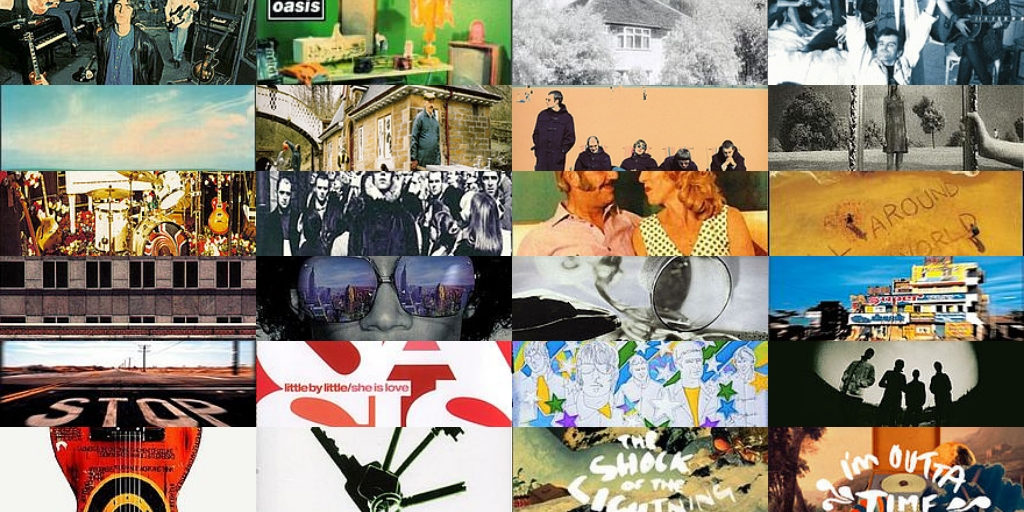 With the news that documentary maker Asif Kapadia, who scored a critically and publicly well-received success with the Winehouse movie Amy earlier this year, is to team up with director Mat Whitecross to make a film about Oasis in 2016, it immediately made sense as a project. The million-selling albums and the iconic songs, the sell-out gigs and the Britpop wars, the squabbling Gallagher brothers and the amazing interviews; coupled with Kapadia’s genuine love for his subjects, everything about it suggests entertainment and insight.

For a glorious 18 month period at the very height of Britpop, Oasis were both the biggest and the best band in the world. Having been unsigned in mid-1993, just three years later they had the industry at their beck and call. Hell, virtually nothing got the attention of the British music press in 1996 unless Noel Gallagher tipped them first.

But although they’re the defining band for a whole generation of music fans, their reputation has cast an extremely long shadow over British guitar music ever since, and a depressingly large number of subsequent groups have crudely interpreted Oasis’s lad-rock for their own tawdry ends, and the paradigm has been stubbornly resistant to change even after 20 years.

However, what did remain true until their acrimonious split in 2009 was that Oasis singles were a national event, to bring out the bunting for. At the height of their powers, they made B-sides that other bands would have killed for. For the last decade of their career their output was inconsistent, but occasionally the Gallaghers were able to revive themselves and channel their former glories.

Their first two albums are still the two most important Oasis artefacts to own, but their singles are a great way to track their history and development, so here are their 26 UK releases in order from worst to best.

(NB. ‘Rock ‘n’ Roll Star’, ‘Champagne Supernova’, ‘Morning Glory’, ‘Don’t Go Away’ and ‘Where Did It All Go Wrong?’ were foreign territory releases only, and aren’t included in this list.)