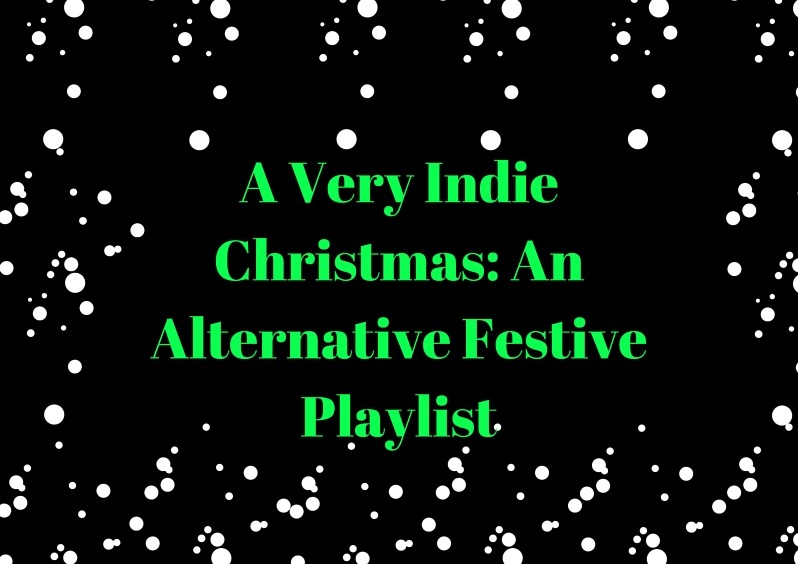 Ah, Christmas: the season of travel disruptions, disappointing presents and violent stomach cramp. Not to mention being bombarded by the same bloody songs over and over again. If you’ve ever quietly gritted your teeth in murderous rage at Noddy Holder screeching “It’s CHRIIIIIIISTMAAAAS” for the 50th time in a week, we feel your pain. To provide a soothing remedy for what ails you, we’ve made a playlist of ten weird and wonderful seasonal songs that you never hear on the radio.

Released on the fan club-only limited edition Christmas mini-album back in 1999, Minneapolis’ Low inverted their usual heavy slowcore formula to make a track as light as snowflakes, a perfect soundtrack for the journey home for Christmas.

Belle & Sebastian – ‘The Fox In The Snow’

Not strictly a Christmas song, but it is certainly seasonal. Taken from 1997’s masterpiece If You’re Feeling Sinister, the crisp acoustic guitar line is the making of this wintry delight.

Emmy The Great & Tim Wheeler – ‘Home For The Holidays’

This endearingly schmaltzy gem from London-based singer-songwriter Emmy and Ash’s lead singer saw each bring something to the table – her atmosphere, and his melodies. String-swept, sugary and grin-inducing power pop, it’s the musical equivalent of overdoing it at Christmas.

Previously part of a two-track festive EP Snow from 1993 that came in extremely limited quantities and is now seriously difficult to find (the other was a beautiful ‘Winter Wonderland’), the idea of Liz Fraser and co. doing Christmas standards was never not going to be brilliant.

Saint Etienne – ‘I Was Born On Christmas Day’

This fan-club only release dates all the way back to 1993, and features The Charlatans’ Tim Burgess. It’s a nod to Saint Etienne member Bob Stanley, who was born on 25 December 1964.

Recorded in 2012 for ‘The Snowman And The Snowdog’, Andy Burrows displays all the talents that kept Razorlight a going concern for as long as it did. An expansive track that doesn’t step over the line into Mumford & Sons territory.

Sitting in the sweet spot between ’80s synthpop and late ’70s post-punk, Oxfordshire’s ZURICH released this seemingly demure but pretty excellent festive stand-alone track in December 2016. With lead singer Gary Stevenson “drinking on my own” on Christmas Eve and longing for something he can’t get, we’ve all been able to relate in the festive season at some point.

Recorded during a rambunctious Christmas episode of ‘TFI Friday’, James Dean Bradfield got in the festive spirit (apparently aided by whisky) and broke out the first verse and two choruses of Wham!’s classic on his acoustic guitar, totally impromptu. Shambolic, but endearing.

Taking the approach of analysing how lonely Christmas can be if you can’t share it with anybody, ‘Christmas TV’ was the harmonised, spectral highlight of the Sheffield duo’s 2008 festive EP.

Sufjan Stevens – ‘Christmas In The Room’

Hidden away on the third disc of Sufjan Stevens’ massive five-CD Silver & Gold compilation, ‘Christmas In The Room’ is a gorgeous electronic-folk combination that captures that feeling of being the last person awake in the house on Christmas Eve.

Glasvegas – ‘A Snowflake Fell (And It Felt Like A Kiss)’

Released at the back end of 2008 as the title track of a Christmas mini-album, James Allan sings a traditional lost-and-found / redemption story in his heart-stopping Glaswegian voice, before the glockenspiel enters near the end. You can practically hear the snow falling – just beautiful.