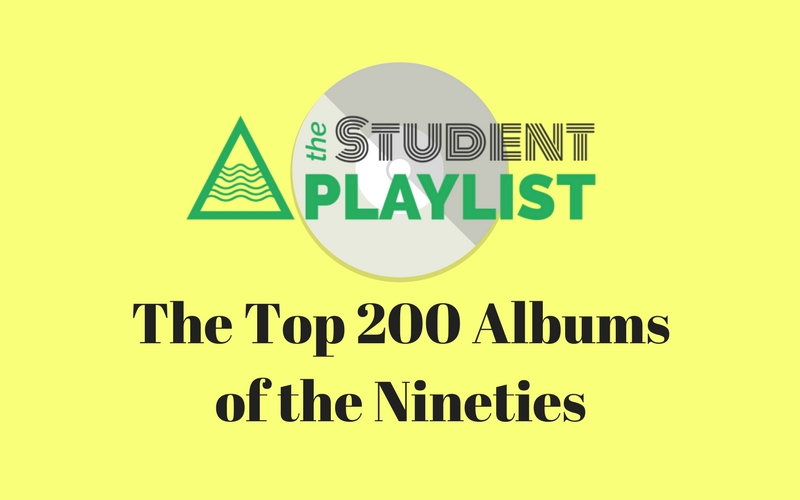 Traditionally, when it comes to arguments about which was the greatest decade in music, not many have spoken in defence of the Nineties. However, the decade is increasingly being regarded as the last hurrah for the classic rock album, as well as a new dawn for many other genres. As the internet era loomed and downloaded tracks began being judged as ‘singles’ once again, many have argued since that expansive rock masterpieces like Radiohead’s OK Computer were the last of their kind.

In Britain, most music fans remember Britpop with great fondness, with the likes of Oasis, Blur, Suede and Pulp spearheading a cultural revivalism that meant guitar bands reigned supreme in the mainstream for several years in the middle of the decade. Over the pond, Nirvana represented the watershed moment for an underground punk and indie scene that had been bubbling underneath the surface throughout the entire 1980s. The so-called ‘alternative rock’ scene boomed throughout ‘90s in the States, producing million-selling masterpieces as well as muscling into prime MTV territory.

But in both instances, what began as an insurgence from the leftfield into the popular consciousness became co-opted by the mainstream and by money-hungry major labels as the decade ended and the CD era peaked. By 1999, both scenes had grown increasingly stale. The singles charts, particularly in Britain, came to be regularly manipulated by labels and heavy radio play, with the number of ‘one week wonders’ reaching an all-time high.

Among the huge revivals in guitar music, however, there were dozens of innovators and one-off masterpieces emerging in all kinds of other genres. In terms of rap, the East Coast-heavy era of hip-hop, with its cerebral and sample-heavy leading lights like Public Enemy, De La Soul and Beastie Boys, would gradually come to be eclipsed by the West Coast and the explosion in gangsta rap, as Dr. Dre’s The Chronic began to be the template for much hip-hop.

British electronica and dance music also enjoyed a great decade in commercial terms after rave had smashed its ecstasy-fuelled way into the media at the start of the 1990s, but serious auteurs such as Aphex Twin and Boards Of Canada crafted enduring masterpieces to go alongside the blockbusters such as The Chemical Brothers, Underworld and The Prodigy.

So, while it’s been an unfashionable decade for many mainstream critics in the past, the 1990s is now being re-discovered and re-evaluated constantly – was it a golden age, or was it the beginning of the end? Here, after much agonised deliberation and passionate argument, is The Student Playlist’s take on this astonishingly diverse decade for popular music. We hope you agree with us.