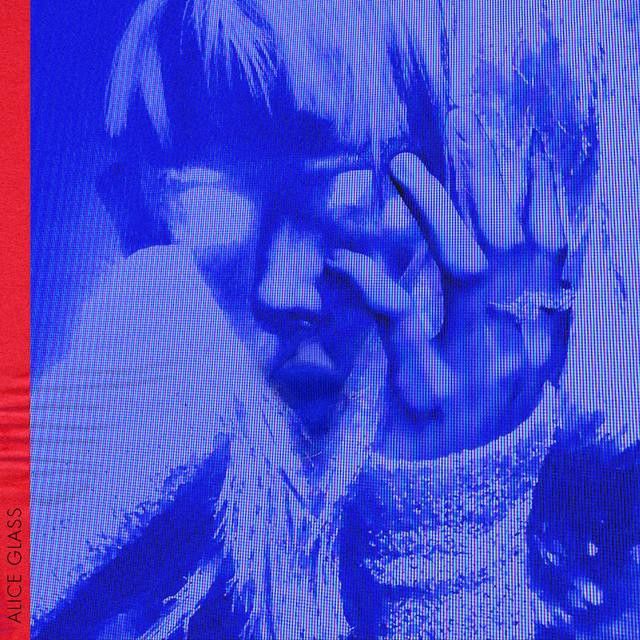 Things have been rather quiet on the Alice Glass front since her departure from Crystal Castles and the release of standalone single ‘Stillbirth’ in 2015, but last week saw the surprise release of her first solo EP, Alice Glass. While there is nothing fundamentally wrong with any of its six tracks, it does feel inescapably tame compared to her previous work, and it is difficult to determine whether it’s a more mature sound coming through, or if it is just generally quieter or even lacking in spark.

The EP starts with ‘Without Love’, which is very… okay, and even verges on irritating, and could probably have done with being a minute shorter. Thankfully, things improve as we move forward. ‘Forgiveness’ is undoubtedly a better track but still seems to lack the impact any Crystal Castles fan would expect from Glass in terms of her previous work. ‘Forgiveness’ and ‘White Lies’ both have a sound that is reminiscent of Grimes or Sia to them, it’s still decent electronic music but significantly quieter than anything that she has released before.

‘Blood Oath’ seems to be where Alice Glass really picks up, the only moment that genuinely rings true, and it’s the second to last song. This track is more what we would expect from Glass, and has more of a Crystal Castles/Die Antwoord feel to it. Glass has posted some of the EP artwork on Facebook along with snippets of information of what the tracks are about. She states that “’Blood Oath’ is about how the old prey upon the young” and speaks of how she was taken advantage of by an older man when she was a teenager, with whom she would later end up in a toxic relationship in her twenties. She says that this song is there to warn her younger listeners that “predators will be waiting for you in your weakest times”. In the track you can really hear the anger and panic to the point where it’s almost painful to listen to. Where this track really succeeds is in the way that you feel Glass’s anger and pain, but the song still makes you want to go out and dance.

Alice Glass winds down on the last track with ‘The Altar’, a moody but sweet song, that either nicely rounds it off or doesn’t work at all, I’m still unsure. Again, there is nothing ultimately wrong with this track but there is nothing that really makes it stand out, simply having the same sort-of-Grimes feel to it. Alice Glass is unremarkable rather than bad, and while it’s definitely better than middle-of-the-road, it’s ultimately far from her best work. (4/10) (Jesse Casey)

Listen to Alice Glass EP here via Spotify, and tell us what you think below!