REVIEW: You Me At Six – ‘Night People’ (Infectious) 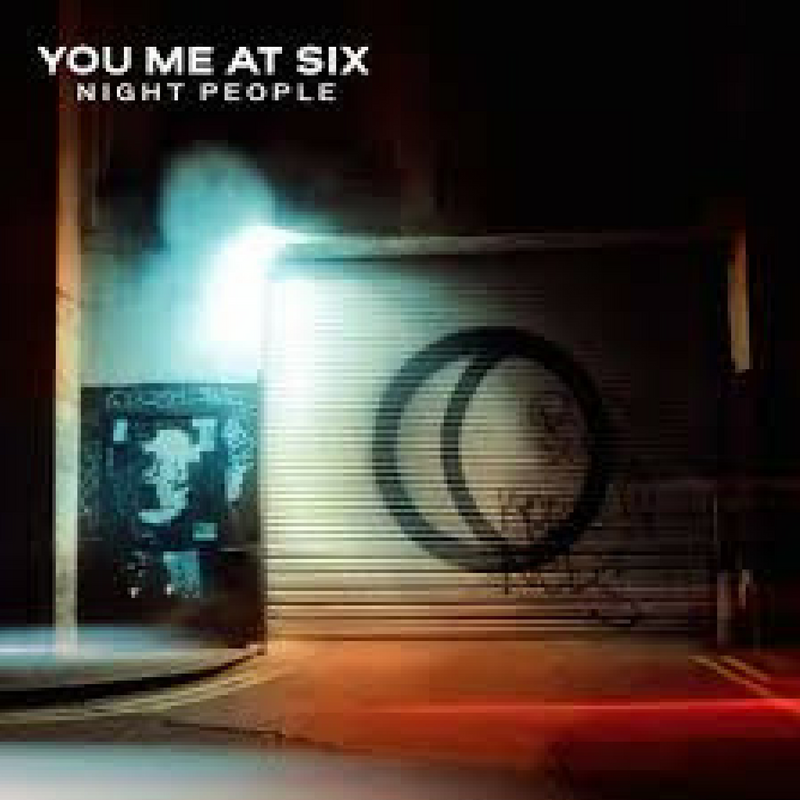 ‘Night People’ showcases a You Me At Six most people have never seen before, with dark and heavier overtones, but it feels like a natural progression, the band maturing with their listeners.

Taking the phrase ‘New Year New Me’ literally, You Me At Six’s fifth studio album Night People is something of a shock to the pop-rocky youthful fans. With the potential for polarising opinion with its maturing nature, the album presents a different You Me At Six; gone are the catchy clichéd tracks loaded with teenage anguish and in their place are guitar-led anthemic rock songs with darker tones and meanings.

Title and opening track ‘Night People’ puts the gears into motion with its heavily blues rock vibe and chanting chorus, making it slick, catchy and made for radio. ‘Plus One’ is another track released early by You Me At Six and it is not surprising why; it is a driving force to be reckoned with, powered by thousands of guitars and cut short, leaving listeners wanting more. Interestingly, ‘Take On The World’ takes on a softer approach with its tedious euphoric guitar build up and lyrics “Just say you’re hurt, we’ll face the worst” which pack an emotional punch in listeners throats yet at the same time craves being chanted out.

Middle track ‘Swear’ confronts listeners with its heavy bass line and charged chorus, making it a must for the setlist for their tour of the UK and Europe later this year. But ‘Spell It Out’ is the album’s standout track; Josh Franceschi’s voice over the soft guitar melody is haunting yet driving, building up to an epic guitar riff climax and drum beat, that you just can’t help but bang your head to. Closing track ‘Give’ carries on this theme of spine-tingly crescendo in the form of an incredible love ballad showcasing raw organic emotion and expressing the band’s darker side successfully.

Overall, Night People sees You Me At Six adopting a change in their sound for their fifth album and refreshingly sticking to it. It’s a YM@6 most people have never seen before with the album’s dark and heavier overtones, but it feels like a natural progression, the band maturing with their listeners and forging a new musical direction successfully to reflect this, rather than just sticking to what they’re known for. (6/10)

Listen to Night People here via Spotify, and tell us what you think below!