REVIEW: Sundara Karma – ‘Youth Is Only Ever Fun In Retrospect’ (Sony) 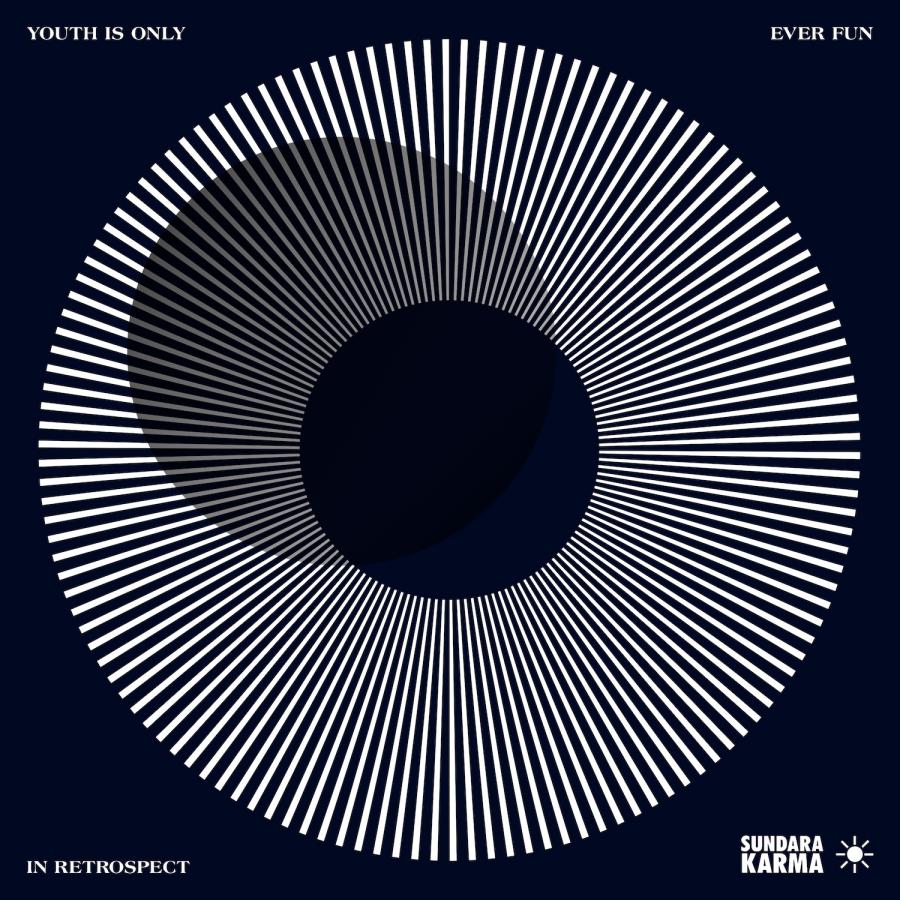 Sundara Karma, one of the big hopes for British indie in 2017, deliver an accomplished if slightly anonymous debut that leaves plenty of room of expansion.

After gaining popularity with numerous spots at festivals, including major spots at Glastonbury and Reading & Leeds, and with previously released songs such as ‘Run Away’ and ‘Vivienne’ (the latter of which appears on the album), Sundara Karma have made a name for themselves onto the indie/alternative music scene with their debut, that was recorded in Berlin, Youth Is Only Ever Fun In Retrospect. Their upcoming shows with Two Door Cinema Club in February are bound to expose them further. But what are Sundara Karma all about?

In recent interviews, band have talked about their connection with Buddhist and Hindu beliefs and what inspired the name Sundara Karma; ‘Sundara’ meaning ‘beautiful’ in Hindi. Vocalist Oscar Pollock has said the name “resonates within all of us. We won’t call ourselves Buddhists, but we definitely have an affiliation with the Buddhist philosophy”. A spiritual, loving atmosphere seems to present itself; the same can be said for the lively music the listener is bestowed with.

If you delve into the lyricism on this album, particularly on ‘Lose The Feeling’ (e.g. “she told me the meads where enlightenment / could be achieved”), the wording is powerful yet simple which is probably why the popular word ‘anthemic’ has been used significantly when describing the band’s songs. Listening to this record makes you feel like you are at a live show, a testament to the production. The album opener ‘A Young Understanding’, that makes you think of The Killers slightly, will put a happy smile on those who sneer at the extremely vague terms ‘indie’ and ‘alternative’ because of addictive guitar parts and Pollock’s sublime vocal work. This then leads nicely onto ‘Loveblood’, which exemplifies the band’s care-free and flamboyant nature.

Lulu has also said that “debuts are supposed to point in a general direction, so we’re giving ourselves a lot more room to grow”. While in the whole this album is a worthy listen, there a few moments that do drag. For example, the song ‘Happy Family’ is six minutes too long and its unoriginal acoustic guitar melodies ruin its uplifting nature and thought-provoking lyricism. ‘Flame’ is not six minutes long but still it lacks a dynamic and spice that features so frequently elsewhere this album. These songs are disappointing when compared to the likes of ‘Olympia’, ‘Vivienne’ and ‘Watching From Great Heights’.

So, to sum up then: Youth Is Only Ever Fun In Retrospect does well to allow room for expansion on future catalogue entries, everything that all debuts should accomplish (but don’t). ‘A Young Understanding’ and ‘Lose The Feeling’ are the stand-out tracks which are must listens for any indie fans. The vibrant lyricism alone makes Sundara Karma’s debut an album highlight of 2017, even though the year has barely started. (7/10) (Harry Beynon)

Listen to Youth Is Only Ever Fun In Retrospect here via Spotify, and tell us what you think below!