REVIEW: Xiu Xiu – ‘Girl With A Basket Of Fruit’ (Upset The Rhythm) 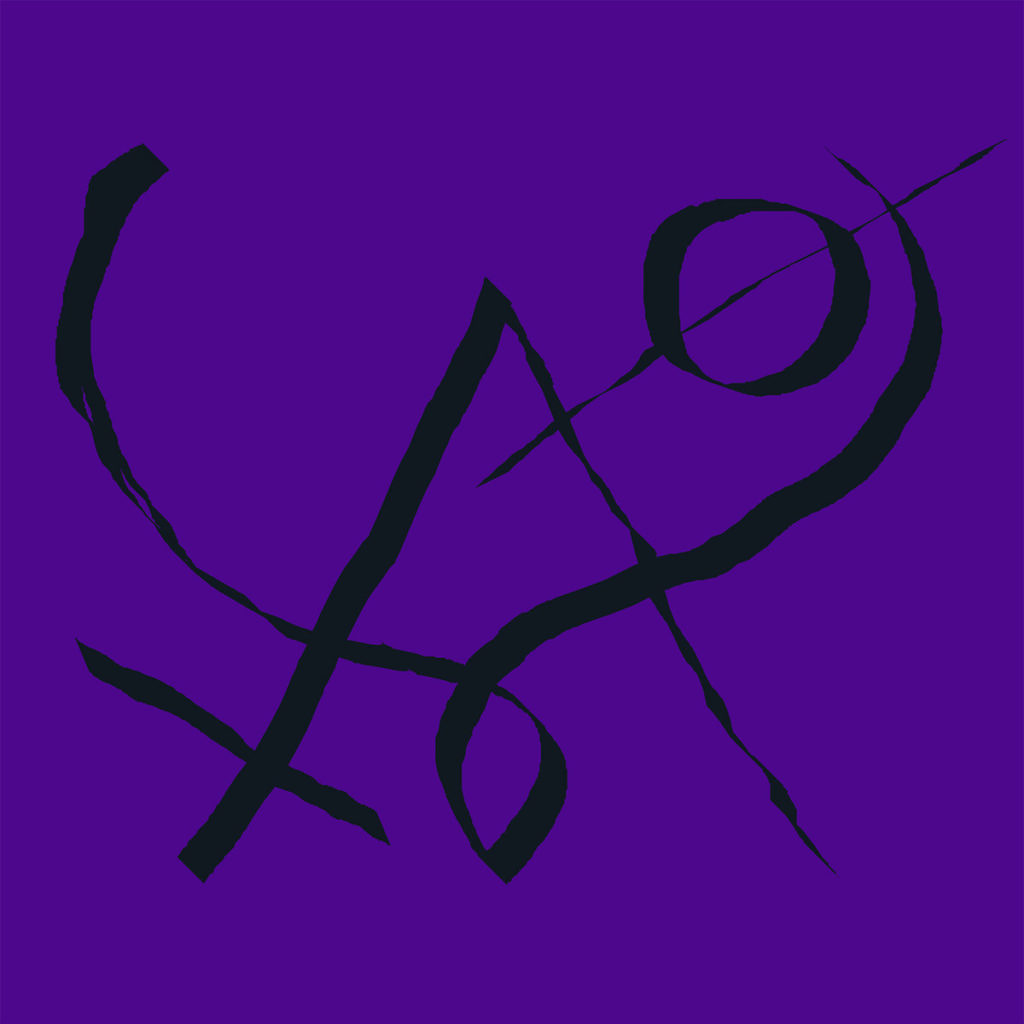 The 14th Xiu Xiu album ‘Girl With A Basket Of Fruit’ sees Jamie Stewart push their experimental tendencies even further than usual.

Over 14 studio albums and a handful of other projects, Xiu Xiu have created a rich but frequently polarising sound palette within their discography. Through the band’s career, one that has seen various line ups, they’ve managed to create artistic niches garnering a cult following. From bitter sweet melodies placed over alt-pop arrangements on albums like Fabulous Muscles, to hollow musings paired with odd synth progressions on 2017’s last outing Forget, Xiu Xiu have pushed the conventions of art rock. On their latest effort the four-piece work with long-time collaborator Greg Saunier, from the experimental outfit Deerhoof, on production to bring forth their most abrasive and challenging record yet.

From the off, the title track ‘Girl With Basket Of Fruit’, plunges you into a bleak array of sounds courtesy of an onslaught of turbulent guitar wails. Rushing synth lines add an aspect of menace to the track whilst the littering of unnatural roars brings further chaos to the song. The robotic refrain, “Girl with basket of fruit”, interjects the mesh of sounds creating a feeling of disassociation. The imagery painted by frontman Jamie Stewart borders that of a nightmarish fever dream. Xiu Xiu aren’t here to mess about. They want to stun you with the turmoil and anguish the female victim endures through childbirth. This isn’t your standard record. Keeping up with the artistic side of their art rock label, the album feels more like a collage of clipped sounds and samples clawing its way through to add to the depravity of its subject matter.

Exploring the exploit of women in songs like ‘Ice Cream Truck’, where a woman is likened to a donut being passed around and devoured, to more harrowing topics like the brutal lynching in ‘Mary Turner Mary Turner’ the album doesn’t shy away from the cruelty of volatile situations. Through use of blunt and loaded terms, Stewart prevents the employing of subtly to evoke a larger response from the listener. It also tackles irregular forms of existence on songs like ‘Normal Love’, where a state of want creates a flux of being. Although the delivery of such lyrics, which are more like abstract poetry, strays to far from relatability.

What is most distinctive is the band’s decision to focus on the explosivity of their drum rhythms and distorted bass. Aside from tracks like ‘Amargi Ve Moo’, where drawn-out strings are used to accentuate the poignancy of Stewart’s vocal or ‘The wrong thing’ where the addition of bell ringing creates a looming feeling, the band uses electronic elements to promote an aesthetic of panic and delirium. On lead single ‘Scisssssssors’ the frantic drum pattern makes the listener feel like they’re being chased down by some unnatural force. The pounding drums on the latter part of the track almost feel like something is trying to break out of the song, adding to this unnatural feeling. Whilst the distorted bass on ‘Mary Turner Mary Turner’ gives the track a constant swirling effect. The looped sections of abstract electro on ‘Pumpkin Attack On Mommy And Daddy’, put together with heavy drumming, almost sound like the chugging of some otherworldly mechanism. The track takes on a life of its own.

Girl With Basket Of Fruit sits somewhere between going through the creepy tunnel in Willy Wonka & The Chocolate Factory and the panic endured in the final scene of David Lynch’s Mullholland Drive. It’s an abstract piece of art that looks into the vilest aspects of human treatment, using its running time to submerge the listener in a dizzying experience. Though some moments seem shortcut, the album’s driving force is its strongest element. (9/10) (Daniel Antunes)

Listen to Girl With A Basket Of Fruit by Xiu Xiu here via Spotify, and tell us what you think below!