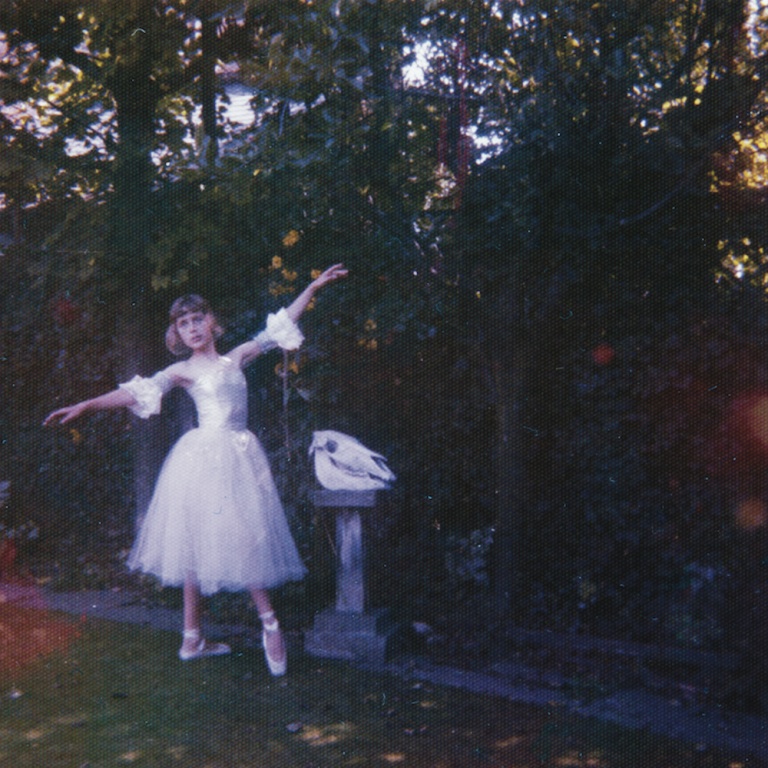 Following a sensational debut is never easy, but Wolf Alice make it seem like a breeze with their second full-length ‘Visions Of A Life’.

After their 2015 debut My Love Is Cool sent shock-waves throughout the UK, reaching no.2 in the album charts and being nominated for a Grammy, Wolf Alice show no sign of stopping. Having such a successful debut album has always been something intimidating in the music industry; however, Wolf Alice have lived up to the age-old ‘difficult second album’ challenge on Visions Of A Life by creating something just as incredible as their debut without regurgitating their previous work.

Just like My Love Is Cool, what is immediately impressive about Visions Of A Life is its musical diversity, as Wolf Alice take their listeners on a whirlwind journey of genres and styles. However, in Visions Of A Life the contrast between styles seems much more extreme and dramatic, showing the band’s developing confidence.

The opening track ‘Heavenward’ has a soft hazy sound reminiscent of shoegaze and dream-pop. This is immediately contrasted by ‘Yuk Foo’ with its hard-hitting amass of distortion and feedback with Ellie Rowsell’s harsh vocals giving a nod to ‘90s bands such as Sonic Youth and Pixies. This is probably one of the simplest songs on the album in terms of its structure and Wolf Alice seem to recognise this themselves keeping the track to a short and snappy two minutes.

‘Sadboy’, unlike any of their music before, has a subtle Indian feel due to the ringing of its chords, making it unclear if this is an effect on the guitar or an actual an actual sitar like you can hear on the infamous Beatles track ‘Norwegian Wood’. This wide versatility alongside their ability to do each style justice demonstrates the band’s infinite creativity and talent.

Additionally, Wolf Alice show that they can tackle any sort of mood with upbeat funky tracks such as ‘Beautifully Unconventional’ and ‘Formidable Cool’ in which Theo Ellis’ funky walking bass line steals the lime-light. Contrastingly, ‘After The Zero Hour’ creates a soothing and heavenly atmosphere through the simplicity of the delicate guitar fingerpicking, the celestial harmonising of Ellie’s voice and the whirling synths.

In a recent interview with i-D magazine Roswell stated that compared to My Love Is Cool their sophomore album deals with more adult themes as the band has developed more confidence after already having released their debut. ‘Sky Musings’ deals with an existential crisis as the lyrics describe the flooding of your repressed thoughts while isolated on a long-haul flight. Ellie’s anxious whispers partnered with Joel Amey’s fast drum-beat perfectly recreate these feelings of fear and confusion.

The beautiful and hazy track ‘Heavenward’ deals with death, as Roswell admitted the track was written after the death of a close friend. Despite this sombre theme the track still retains a feeling of hope as Rowsell celebrates the life of her friend ending the track singing “I see you dancing on, you dancing on”. Having such as intimate song as the opening track of the album immediately demonstrates the augmented confidence of band and their strong relationship with their listeners.

Furthermore, this album demonstrates the skill of the band as a collective through the slow development of tracks such as ‘St. Purple & Green’ and the eponymous final track ‘Visions Of A Life’. Some may argue that this style isn’t new for Wolf Alice as it can be heard on the stand-out track of their debut ‘Your Loves Whore’; however, on this album there is a greater complexity as the build-up is teased to the listener more than ever before.

On ‘Visions Of A Life’ the slow guitar riff and drumbeat gently spend up over the opening two minutes, with palm muting adding to the intensity before not one but two guitar solos. They both increase with their ferocity and power alongside Rowsell’s vocals before slowing down once again. This complex final track shows that Wolf Alice have the potential to become a band of stadium power with their monumental and all-consuming sound.

However, it cannot be denied that the versatility and power of Ellie Rowsell’s vocals are outstanding throughout the entire album. In ‘Don’t Delete The Kisses’ the story told through lyrics and Rowsell’s delivery is what steals the show and the rest of the band respect this by the instrumentation being soft and subtle throughout. The track discusses the frustration of having strong feelings of obsession and infatuation for someone but not having the confidence act on them. Rowsell’s powerful vocals in the chorus as she shouts “what if it’s not meant for me, love” with the harrowing emphasis on “meant” flawlessly captures this pain of self-doubt.

Conversely, on ‘Yuk Foo’ she is able to present a different type of frustration as her raw screaming and unforgiving hissing emphasise her anger and rage. Her ability to deliver such high-quality vocals of such a range of emotions is exceptionally impressive and could not be over-looked by even the least engaged listener.

Visions Of A Life clearly demonstrates that Wolf Alice have cemented their status as one of Britain’s most extraordinary and exciting rock bands. Their increased confidence has allowed them to produce more complex songs covering more intense themes than their sensational debut, with their versatility keeping the listener spellbound throughout. (8/10) (Sandie Garland)

Listen to Visions Of A Life by Wolf Alice here via Spotify, and tell us what you think below!