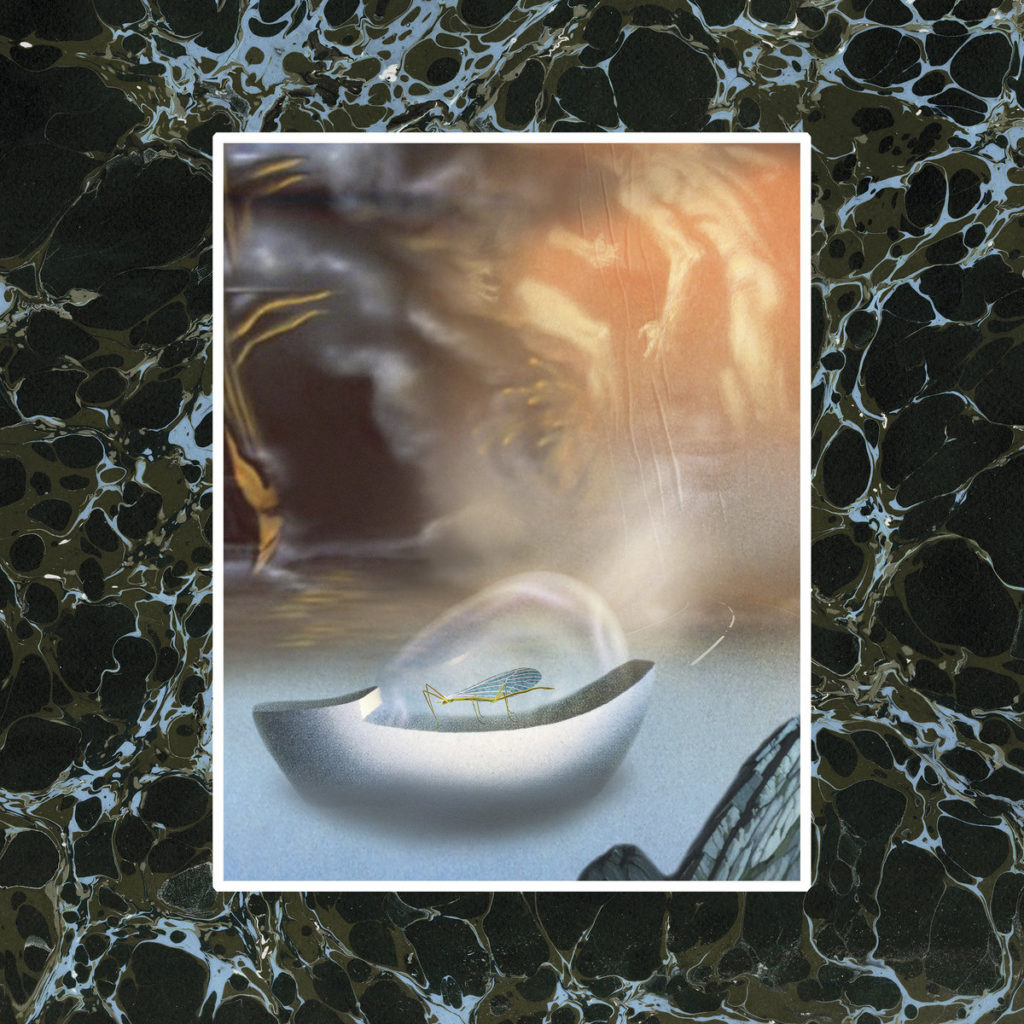 First emerging as a garage rock group in 2013, Wand have become no strangers to the fantastical world of psych-rock as their sound and songwriting has evolved. The group have cemented their reputation as ethereal yet explosive musicians through a string of previous albums, and their latest release, Laughing Matter, furthers their sound into driving psychedelia with an eclectic range of influences drawn from all corners of indie rock.

From the opening salvo of ‘Scarecrow’, the listener is lulled into a trance through a pulsing tremolo, in which they remain until the spell is broken by the empty silence of the record’s end. It’s clear that Wand are seasoned professionals at using whatever sonic effects they can muster to hypnotise their (possibly) inebriated audience, and the manipulation of sliding pitches and rhythmic modulation spread through Laughing Matter guides the listener from one mood to the next, in trip-like fashion.

Frontman Cory Hanson’s vocal delivery is put in comparison to that of Radiohead’s Thom Yorke, and admittedly the tortured falsetto of tracks such as ‘High Planes Drifter’ and ‘Evening Star’ bears many a similarity to Yorke’s distinctive tone of voice. However, as dominant as this recognisable vocal style is throughout the album, perhaps would not be too outrageous a suggestion to say that Hanson may also draw inspiration from Eels, an equally mournful yet unpredictable indie rock outfit. In particular, the final track ‘Jennifer’s Gone’ features a soft yet gritty vocal delivery that harks back to that group’s Beautiful Freak album, with dreamy broken guitar chords and almost spoken lyrics that fuse to create a delicate end-of-album lullaby.

Wand’s roots in raw garage rock have not been omitted from their sound entirely however, which is evident immediately in the guitar tones on tracks ‘Wonder’ and ‘Lucky’s Sight’. Huge waves of chewy distortion launch an absolute attack on the ear drums, aided again by a jarring tremolo, an effect not used sparingly throughout the album but with tasty results. As polished as the band’s sound has become in comparison to their earlier work, they haven’t completely lost the rough DIY feel of their roots, as is evident in the gritty guitar outbursts of the heavier tracks.

Laughing Matter is an excellent example of modern psychedelia, with Wand’s developed personality and musical tastes combining to create a euphoric collection of tracks that transport the listener to a world of their own imagining. Each song has a distinctive feel, but all are equally entrancing, and, as with much of psychedelic rock, it is left up to the listener themselves to decide what environment or emotion each track evokes. (7/10) (Jacob Kendrew)

Listen to Laughing Matter by Wand here via Spotify, and tell us what you think below!