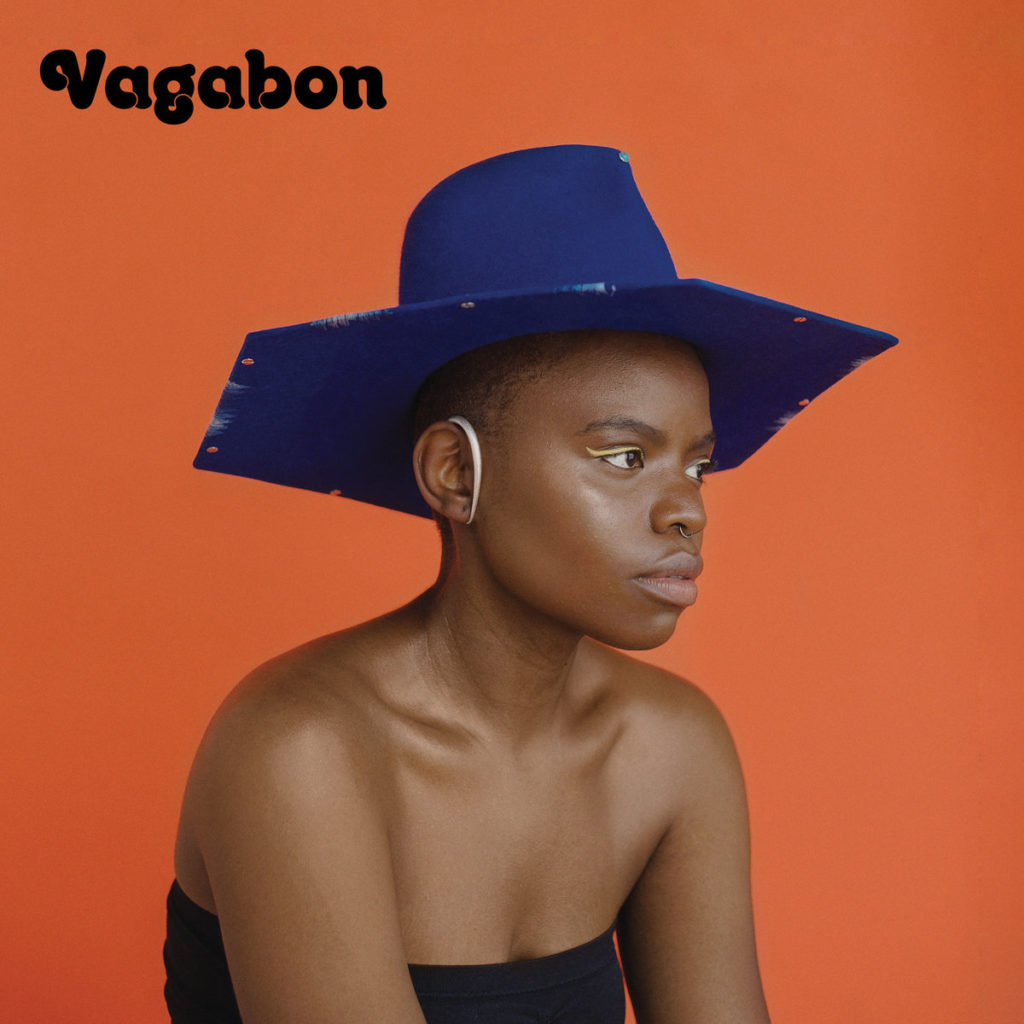 Laetitia Tamko’s second Vagabon album takes the arresting vision of her 2017 debut and explodes it into something grander.

Even though the first impression of Vagabon is not of a particularly powerful singer in the traditional sense, Laetitia Tamko does make a stellar impression through her words and commitment to her sound on her second, eponymous album. Just like on her arresting 2017 debut Infinite Worlds, Tamko explores emotions and self-love in a faithful way, putting it on the forefront of her music and pairing it with heart-warming indie rock arrangements, which lead the listener through her vision of “resilience and strength”.

It’s important to know that Tamko’s vision belongs entirely to her – a self-taught musician, she picked up a guitar at the age of seventeen as a hobby, to later develop it into a full-time career, and then be confident enough to quit a job in computer engineering for it. On Vagabon Tamko finds space to experiment not only with the guitar but also with more electronically influenced instrumentation, on top of strings and more colourful percussion. When combined with her unpretentious yet distinct vocals, each song on Vagabon presents an artist who is willing to take risks while staying true to herself.

New single ‘Water Me Down’ is softly spoken but sharply direct: “Never meant for you to love, never meant for you to trust” might sound simple, but the song itself carries a lot of feelings, of gaining trust, and losing trust. On ‘Every Woman’, Tamko takes matters in her own hands again: “I belong to no one, You tried hard to be mine / I won’t ask permission from you, We reserve the right to be full” – truly, speaking from every woman’s heart.

Vagabon is an album not scared by anybody else’s preconceptions, and that’s the real beauty of it – every sound and word is Tamko’s, and it resonates in a compelling way, especially after becoming aware how meaningful music has been for her as an artist. (7/10) (Alicja Rutkowska)

Listen to Vagabon by Vagabon here via Spotify, and tell us what you think below!