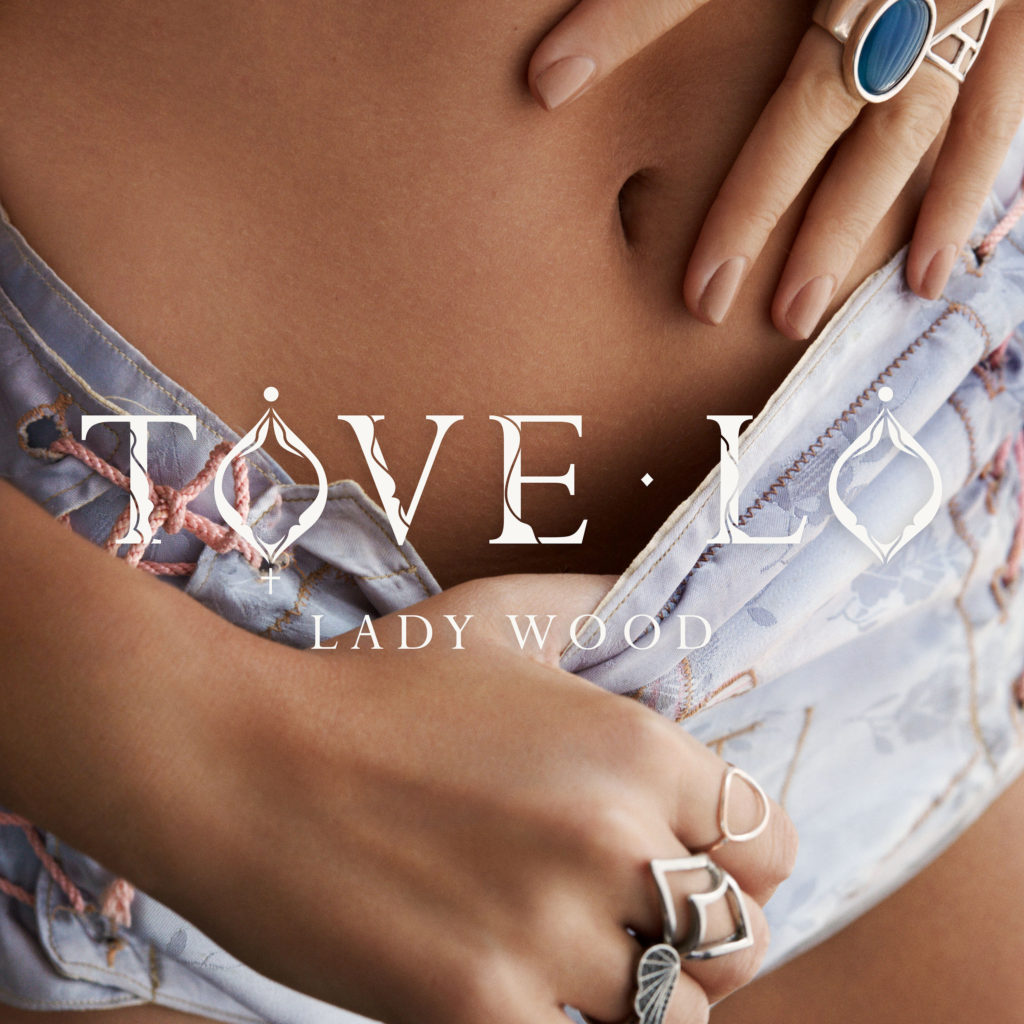 With ‘Lady Wood’, Lo hasn’t managed to explore that aspect of her persona enough and grow from what she introduced us to on ‘Queen Of The Clouds’.

Swedish singer-songwriter Ebba Nilsson, under her stage name of Tove Lo, has released her highly anticipated sophomore album Lady Wood, an equally provocative follow-up to her daring debut Queen Of The Clouds. Even though, the Swedish pop-star is considered to be “brutally honest”, her newest material is nothing but brutally boring.

First and foremost, Lady Wood has failed to deliver even one song that would be able to dominate the charts and compete with her previous, hugely successful singles ‘Habits (Stay High)’ and ‘Talking Body’. Although writing massive hits isn’t by any means a requirement for releasing a solid and interesting album, it was still very much expected from Lo, who is also known for being a prolific songwriter. After teaming up with some of the most talented Swedish producers, such as Jakob Jerlström and Ludvig Söderberg (credits include Ellie Goulding, Tori Kelly and Carly Rae Jepsen), and becoming an overnight pop sensation just a couple of years before, Lo set the bar really high for herself.

‘Cool Girl’ was the lead single promoting Lady Wood. While the song has failed to bring Lo back onto the top of charts, it is a good representation of the album as a whole. The Swedish pop-star sings about not putting a label on a relationship and rolling eyes at a boy – making it insanely hard not to roll your own eyes at the song’s crawling pre-chorus, which leads to an even less exciting chorus. We can see a very similar pattern while listening to other tracks on the album, such as ‘Flashes’ and ‘Keep It Simple’. Even though, all of these songs feature slick beats and are equipped with brazen lyrics, they’re still lacking something memorable.

Lady Wood does not offer a lot of versatility in its minimalistic form, but there are a couple of tracks with hidden potential. ‘Influence’ featuring Wiz Khalifa is dark yet refreshing and ‘True Disaster’ brings some energy to the album, while exposing Lo’s emotional side. One thing that you can’t take away from Tove Lo is her authenticity, which is probably her biggest strength as well. Unfortunately, Lo hasn’t managed to explore that aspect of her persona enough and grow from what she introduced us to on Queen Of The Clouds. This way we are left with another album that tells a very similar story to the one that we have already heard before. (5/10) (Alicja Rutkowska)

Listen to Lady Wood here via Spotify, and tell us what you think below!