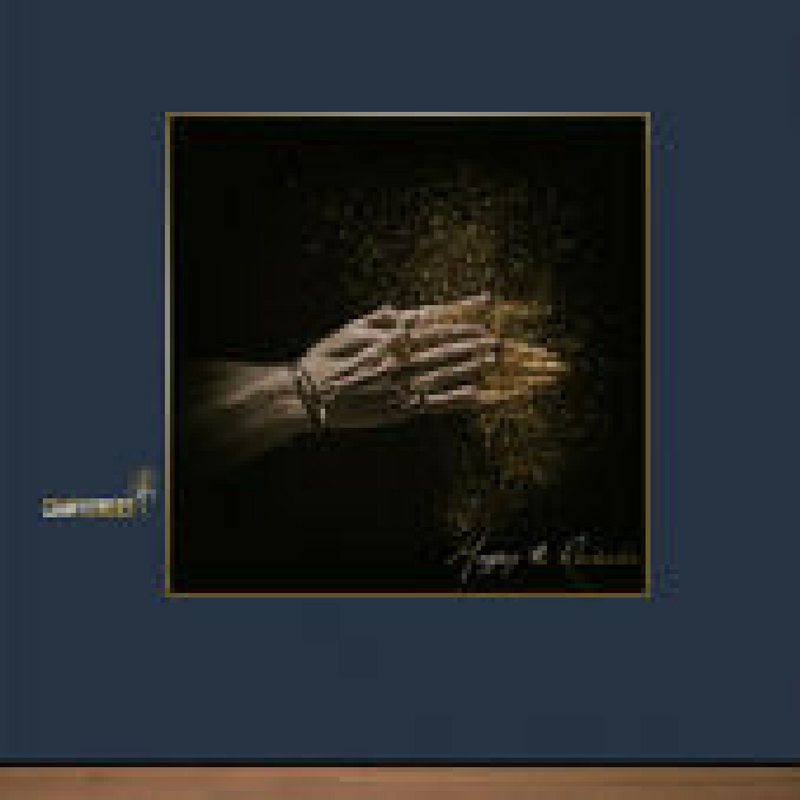 Although ‘Mapping The Rendezvous’ is Courteeners’ most diverse and interesting record to date, its identity is muddled.

After nearly a decade of being ‘Britain’s biggest underground band’, Courteeners have commercialised themselves into a nationally accessible band in an attempt to reach the masses. Mapping The Rendezvous, their fifth album, has alienated their army of indie followers for a shot at chart hits. Courteeners have always raised eyebrows and divided opinion; from selling out 50,000 events and supporting Mancunian legends The Stone Roses, all off the back of a very distinctive brand of ‘lad rock’ derived from the same city’s impeccable reputation for guitar music from days gone by – Oasis, Smiths, Roses, etc. But what Courteeners undeniably became, despite being creatively questionable at times, caused a stir in music by resonating with a terrace-formed youth culture.

They became a cult phenomenon through their rowdy anthems relatable to the modern day ‘casuals’ who’ve followed Liam Fray’s every move with bated breath. Their colossal reputation in Manchester, but seemingly not really anywhere else, has been like a throwback to the pre-Britpop days of British indie where groups had local followings. They’ve prided themselves on such an indie image but Mapping The Rendezvous seemingly goes against everything they were about and had done before. Liam Fray’s recent time soaking up Paris’ culture has clearly disenchanted him from the working class British culture that formed Courteeners nearly ten years ago.

Mapping The Rendezvous has swapped lad rock for dance rock, and opts for generically accessible lyrics. ‘No One Will Ever Replace Us’ is a cheesy song about a festival romance backed by a new-introduced use of electronic synth beats. The new sound of Courteeners does not fare well for Liam Fray’s singing voice: with previous hit albums like Anna and St. Jude, he could get away with not being particularly great by masking it with a fast and heavy guitar backing and rowdy lyrics, but slow electronic beats as a backing frequently do nothing of the kind and often leave a lack of genuinely good ideas exposed.

Any artist repeating the same style runs the risk of becoming stagnant and obsolete, the musical landscape suddenly shifting around them and making them yesterday’s men. With Mapping The Rendezvous, Liam Fray and Courteeners have at least attempted to address this risk, with their most diverse and most interesting record to date, and for that they must be credited. Unfortunately, its identity is somewhat muddled, and long-term fans may be alienated for no obvious gain. (5/10) (Owen Molde)

Listen to Mapping The Rendezvous here via Spotify, and tell us what you think below!