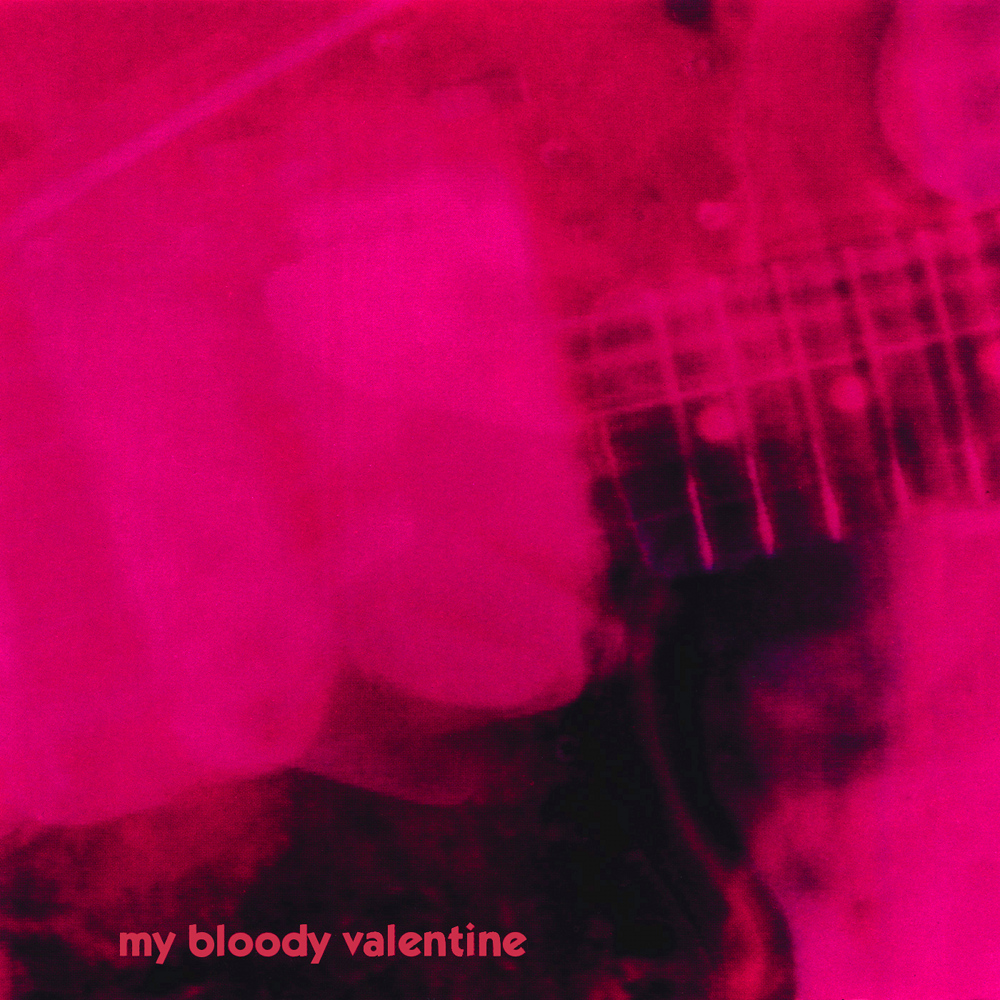 True art and great beauty is always worth pursuing, no matter what the price, but there would have been more than a few people at Creation Records doubting that sentiment while they were waiting endlessly for My Bloody Valentine and its leader, Kevin Shields, to complete their second album Loveless throughout most of 1991. There aren’t be many records that are almost always described with religious terminology by its devotees, but this is certainly one.

Its stunning and unique sonic beauty is the primary reason, but Loveless also arguably marks the last time that guitar music sounded truly revolutionary and forward-thinking. My Bloody Valentine’s 1988 debut, Isn’t Anything, had left critics wowed and earned the band a feverish fanbase. But in comparison, that album feels like the blueprint to the finished building of Loveless – to coin a well-worn cliché connected with the shoegaze sub-genre that MBV pioneered, a majestic sonic cathedral.

The context of Loveless’ labyrinthine recording process and eventual release, while it was clearly worth it from the point of view of artistic achievement, poses an interesting thought experiment about the subsequent course of British guitar music. By all accounts, financing its progress and indulging Kevin Shields’ meticulous perfectionism brought Creation Records dangerously close to bankruptcy. If Loveless had taken a few more weeks to make, the label might have gone under. That might therefore have meant no Oasis, and therefore in turn, none of the influence their template has had on the subsequent decade of British rock.

The reason for the massive delay appears to be because Shields began with a time-consuming strategy of trial and error, using unusual combinations of playing and recording techniques whilst in the studio, such as distortion, pitch-bending, digital reverb, extensive use of the tremolo bar (known as ‘glide guitar’), sampled drum loops and masked vocals. While these sessions gave him ideas, they didn’t translate into finished songs or even demos, compounded by his frustration at being unable to find a studio that suited his requirements.

With Primal Scream’s Screamadelica, one of three masterpieces Creation released in close proximity in the second half of 1991, also taking longer than expected to complete, the finances at the label were on a knife-edge. McGee admitted the label’s second-in-command, Dick Green, had a nervous breakdown that summer, with the financial considerations so dire at one point that he telephoned Shields on the brink of tears, begging him to finish the record, as he and most of the directors of Creation were literally putting their mortgages on the line.

The Glider and Tremolo EPs were released to keep MBV’s media profile up, and each contained a track that eventually made it onto Loveless (‘Soon’ and ‘To Here Knows When’ respectively). The Britannia Row studio at one point confiscated the band’s equipment when Creation was unable to pay their studio bills, putting both the album and label’s future in danger. Eventually topping out at a conservative estimate of £250,000, a massive and potentially ruinous amount for an indie imprint in the early ‘90s, and after 32 months of work from February 1989 to October 1991 spanning 19 different studios, Loveless was finally delivered to the world.

As a pure listening experience, there’s nothing before or since that’s quite like Loveless. It had involved endless hours of studio tweaking, the microscopic attention to detail that could have seen Shields lose his mind entirely, like Brian Wilson as he attempted to satisfactorily commit to tape the sounds he heard in his head. According to more than one witness to the marathon sessions, he spent an entire week recording a two-second tambourine loop for ‘To Here Knows When’. But from such labours came a suite of songs of such breathtaking majesty, harnessing sonic innovation to the engines of melody, harmony and rhythm, creating an entire musical universe that the listener can completely lose themselves in.

Oddly, for a band whose reputation is for playing such fearsomely loud live shows that attendees have to wear earplugs or their ears will bleed, the first thing one notices about Loveless is how quiet it seems. Colm O’Ciosoig’s drums and the loops of percussion are barely there, buried right at the bottom of the mix, and Debbie Googe’s bass is not much more prominent (neither member actually played on the album, apparently, as Shields didn’t trust them to get it right and recorded them himself). The guitar production is particularly intriguing, as the multi-layered individual tracks seem to expand to fill every available space, but paradoxically, they’re not loud.

All of this is, in practice, a pre-meditated stroke of genius from Shields, as you can basically turn the volume up as loud as you want, even in your earphones, without ever feeling like you’re risking hearing damage. Loveless is arguably the quietest ‘loud record’ ever. Through the shimmering, throbbing music and Bilinda Butcher’s impossibly ethereal and almost completely unintelligible wordless vocals, sensuality and sexuality are intimated rather than expressly stated, and this heightens the thrill.

Throughout its entire 48-minute running time, Loveless never wavers in its fearsome ingenuity, and never puts song quality at the mercy of experimentation for the sake of it. This is pure, blissful pop as you’ve never heard it before. The roaring opener ‘Only Shallow’ and the whistling top lines of mid-album cut ‘When You Sleep’ are probably the most conventional song structures here, the latter tapped for a single release. By ‘conventional’, we probably mean ‘least disorientating’, as elsewhere Shields uses phase shifts and clever rhythmical tricks to create both a simultaneous sense of awe and unease, of woozy, slightly out of control semi-consciousness that might be the closest approximation to the experience of taking drugs in guitar music history.

‘To Here Knows When’, although it had already been in the public sphere for months as part of the Tremolo EP, perhaps best encapsulates all the groundbreaking and memorable qualities of its parent album. Butcher’s masked vocals are distorted to the point where they’re a sensual, almost child-like coo. The soft and lovely ‘Sometimes’, sung by Shields, is built on a heartbeat-like drum and gentle caresses of guitars that make a fragile, heartbroken moment sound absolutely vast. ‘Blown A Wish’ is built from a pretty solid dance beat, but the shimmering ethereality of Butcher’s sighing vocal loops makes it something rare and pure.

Sub-minute interlude ‘Touched’, the only moment on the album trusted to anybody except Shields, is a symphonic nugget by Colm O’Ciosoig that sounds like a Disney soundtrack recorded using Middle Eastern scales. The astonishing closer ‘Soon’, which had already been released but acts as a sonic and thematic coda for everything Loveless stands for, features the loudest and most defined beat, mixing a warm flute loops with warm jets of loud, reverberating guitar.

Put simply, Loveless expanded the boundaries for guitar music’s potential, re-marking the pitch upon which the game was played. In fact, its exceptional quality was so obviously far ahead of anything else on the nascent shoegazing scene that the entire sub-genre promptly collapsed and dissipated. Countless bands, both at the time and in the 25 years subsequently, have tried to harness some of its majesty, but few have even come close. Its compound of mood, feeling, emotion and musical innovation is simply without parallel.

Both the album and My Bloody Valentine themselves personify both perfection and patience in music, particularly the latter virtue as fans had to wait 22 years for a follow-up to Loveless – and when it did at last arrive, m b v was everything they wanted it to be. As the listener, you must bring something to the table in order to gain maximum enjoyment, suspending your preconceptions about what guitar music can or should do and immersing yourself in its ghostly, formless structures.

Listen to Loveless here via Spotify, and tell us what you think below!