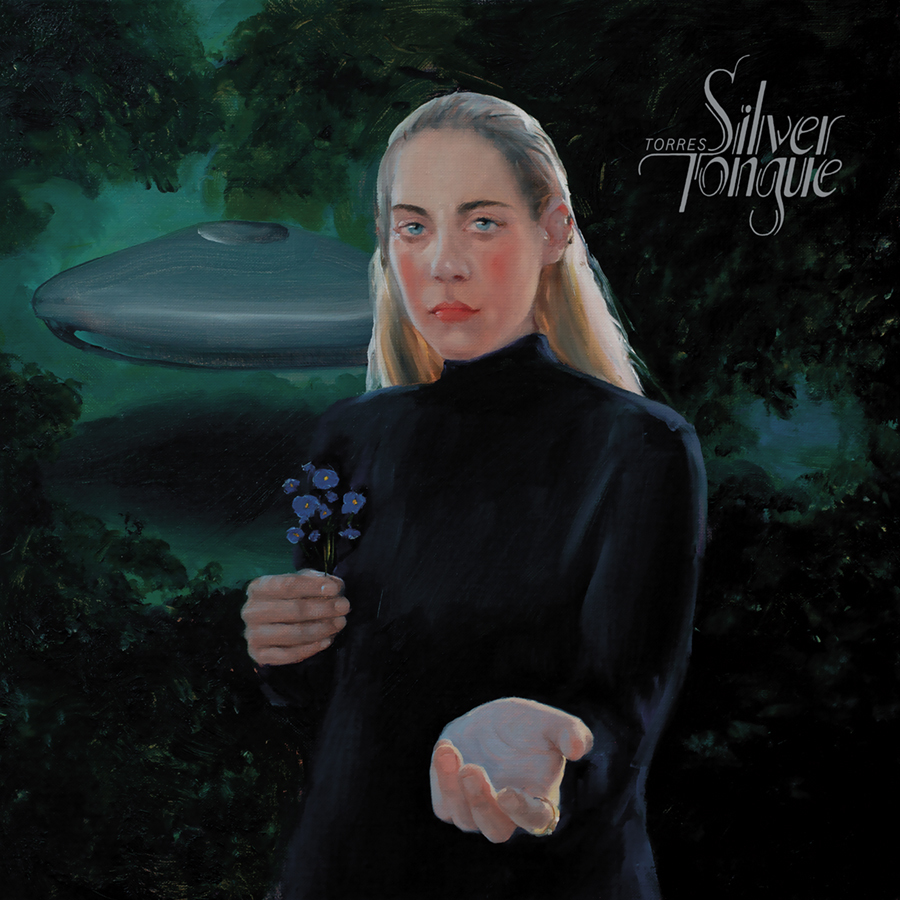 On Silver Tongue, 29-year-old Mackenzie Scott uses this, her fourth release as TORRES, to take a look at the choices she has made and the impact they have had on her and her loved ones. Simply put, Silver Tongue is an album about desire, and about the chase, the choices and the emotions that come along with it. Retrospective and often quite cathartic, song by song we see Scott laying bare what it takes to really go after something with absolute uncertainty.

‘Good Scare’, for example, is a song “born out of fear”. Speaking to Apple Music, Scott explained that fear was a primary motivator, and more specifically the fear of being left behind. “[…] it was my way of writing a song about how I really wanted someone to stay. But I also wanted them to know that I wasn’t going to trap them into staying”.

‘Last Forest’ tells of a rare feeling that unfortunately not everyone experiences in their lifetimes, a special bond that leaves you feeling like you have known someone forever. ‘Dressing America’ paints a very endearing picture of Scott sleeping in boots, in case she is needed, “I tend to sleep in my boots / Should I need to gallop over dark water / To you on short notice”. Silver Tongue has an incredibly intimate feel, a number of tracks on this record are sounds of yearning, like ‘Records Of Your Tenderness’ which hits home about separation, also told by Scott as a nod to Nabokov’s famous line in Transparent Things, “These transparent things, through which the past shines”.

You can comb through this album and feel a lot of things, a good amount that most people would find relatable, but the last song on the album, the titular ‘Silver Tongue’, really captures the theme of this record, not only lyrically, but sonically as well. Sound-wise, it is the most interesting and ambitious individual track that Mackenzie Scott has released to date, carrying a continuum of emotions, reflecting both darkness and light, it has some real pull and is an excellent note to close this album on. (6/10) (Rebecca Corbett)

Listen to Silver Tongue by TORRES here via Spotify, and tell us what you think below!