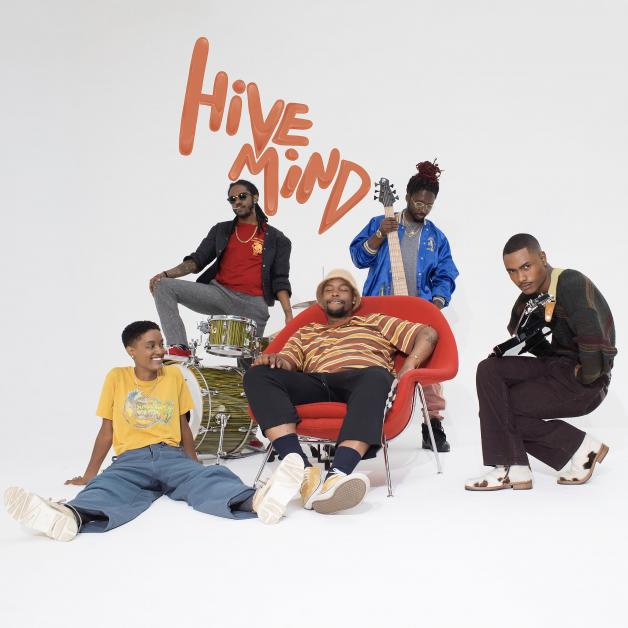 The Internet’s fourth album ‘Hive Mind’ sees each member’s talents are rendered in the service of the others, making for a record that’s at the peak of contemporary R&B.

Slick grooves, casual intimacy, and the vibe of a cool summer evening breeze seem to come as effortlessly to the collective of musicians known as The Internet as breathing. Over the course of three albums, each better than the one before, culminating in the Grammy-nominated Ego Death, the band honed their sound, arrangements and knack for maintaining a musical flow that’s as smooth as their lead singer Syd’s vocal timbre. Hive Mind doesn’t stray from this path, providing 13 solid tracks that gracefully walk the line between mellow and intricate.

Right from the opener ‘Come Together’, there’s a sense of camaraderie and shared vision in the music. When the chorus of “They gon’ get us to come together” kicks in, sung by multiple members of the band in perfect harmony, you’re hard-pressed to find a single note or drum hit that’s out of place or feels even slightly contrived. On singles like ‘Come Over’, the rhythm section work in flawless sync, while Syd’s vocal performances lull you into a sense of hushed sensuality, occasionally signalling guitarist Steve Lacy to step forward with his best Eddie Hazel impression. No one is left without at least a smidgeon of spotlight.

You could get into the minutiae of what makes a song feel like it progresses completely naturally, almost without any obviously thought-out push, that reveals the human composer behind the music. But Hive Mind almost rejects active theoretical thought, rather encouraging you to give yourself up to its stream of bops. It requires a certain suaveness to pass off a lyric like “We go la di da, la di da” with any legitimacy, but four songs in you’re so invested in the laid-back narrative of the record that “La di da” feels like a completely earned sentiment.

In the hiatus following Ego Death, each band member released solo projects, but on Hive Mind they come together to pick up right where the previous release left off. There’s zero sense of creative strain or, appropriately, competing egos. Each member’s talents are rendered in the service of others, and the overall picture makes for a record that’s at the peak of contemporary R&B. The band might not be striving to completely change a genre or push the envelope anywhere near the lines defining anyone’s comfort zone, but what they do is done extremely well and with nearly frustrating ease. (8/10) (Ellie Wolf)

Listen to Hive Mind by The Internet here via Spotify, and tell us what you think below!