REVIEW: The Brian Jonestown Massacre – ‘Don’t Get Lost’ (‘a’ Records) 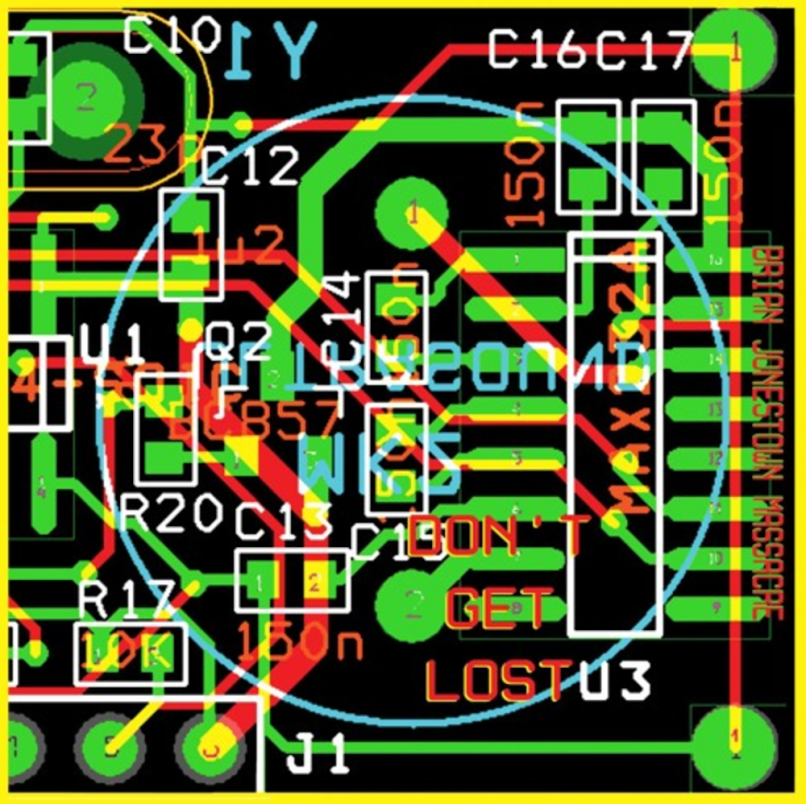 A second BJM album in four months shows Anton Newcombe’s gifts for psychedelia are as sharply honed as ever.

It seems a shame that the legend of The Brian Jonestown Massacre will forever reside within Ondi Timoner’s 2004 rockumentary Dig!. The intimate footage carries us alongside their collision course to rock ‘n’ roll stardom, but its washout depiction diverts any wondering attention away from the music in question. This still feels like it’s the case in 2017; Anton Newcombe’s drive to keep those still listening engaged is yet to fade.

Just four months after the release of last year’s Third World Pyramid, the BJM’s 17th record takes its name from the featured track, ‘Don’t Get Lost’. For the first time since his days soaring higher than even the sun, we see Newcombe sink back into a sound defined by the experimental haze that once consumed his narcotic-fuelled being. Despite those days being far behind him now, his ability to replicate similar journeys through the cavernous depths of consciousness through music remain undimmed.

Mostly, Don’t Get Lost ricochets between its many highs and lows. Positives include the coarse surface of ‘Throbbing Gristle’ and the quintessential BJM guitar sections on ‘Groove Is In The Heart’ – both tracks featuring vocals from collaborator and friend, Tess Parks. There’s a song entitled ‘Melody’s Actual Echo Chamber’ which bizarrely feels like a sarcastic attempt to copycat French artist Melody Prochet’s eponymous solo project, Melody’s Echo Chamber. Whether or not this reference holds any concealed malice, it’s not clear, though it certainly wouldn’t surprise me.

Elsewhere, the album stoops to lower qualities. One of Newcombe’s fundamental strengths has always, and always will be, been his penetrating rawness. It’s purely the organic element that provides his music’s sense of purpose with power and presence. Neglecting his strengths, lead single ‘Fact 67’ feels stripped down and artificial. The drum machine and ill use of vocal effects serve the track with no redeemable features, placing what should be the focal point of the record near the bottom end of the pile.

Fans will know that activity within the heart of the BJM will always carry a fresh sense of speculation, questioning what might be on its way next. Perhaps it was a little too soon for Don’t Get Lost, its arrival landing too abruptly after their previous instalment. Despite its fragmented qualities, the BJM are yet to reinstate their dominance in the psychedelic community, but with Newcombe’s sonic persistence feeling as unwavering as ever, I’ll be damned if there’s not one more great Brian Jonestown Massacre record left brewing in his mind. (6/10) (Ollie Rankine)

Listen to Don’t Get Lost here via Spotify, and tell us what you think below!