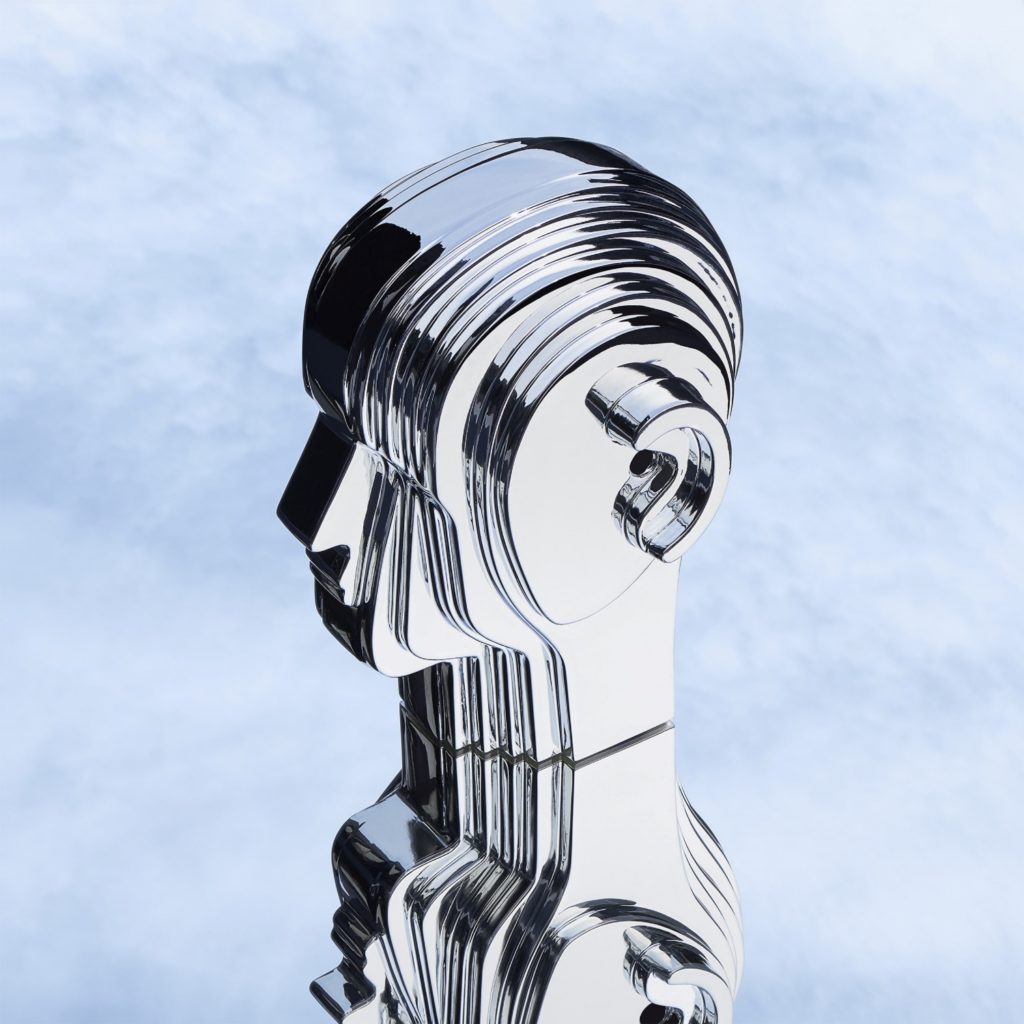 The Dewaele brothers deliver the first proper Soulwax album in 13 years, and while their sound may now be a little dated, it’s still thrilling.

Rock/electronic legends Soulwax are back with a first new album in 13 years FROM DEEWEE. Why should the reader be excited? Remember them as the noughties pop-culture phenomenon 2manydjs? Does 2004’s Any Minute Now and 2005’s even popular self-remix album Nite Versions, a definite cult hit, ring any bells? If it doesn’t then all shall be explained in a moment. In addition, check out our Top 200 Greatest Albums of the 2000s where Nite Versions is sitting modestly at #142.

Soulwax originated in the city of Ghent, Belgium and formed by the Dewaele brothers Stephen and David, along with Stefaan Van Leuven (bass) and Piet Dierickx (drums). Their first two albums Leave The Story Untold (1996) and Much Against Everyone’s Advice (1999) was more rock with hints of electronica in certain areas. As the new millennium rolled on, the Dewaele brothers were now working under the identity 2manydjs as a bastard-pop / remix project (known famously for having those paper bags on their heads). This led onto their own internet radio station ‘Radio Soulwax’ where a compilation of 45 remixed tracks by other artists can be heard on 2002’s critically acclaimed ‘official bootleg’ As Heard On Radio Soulwax Pt.2 – another definite hit.

Still, they released Any Minute Now under the Soulwax name – upping-the-ante on the electronic fusion with their rock sound from the ‘90s. But it was Nite Versions that made the biggest impact because of the almighty and cool appeal of remixing that the Dewaele brothers conjured. Just watch 2008’s Part Of The Weekend Never Dies documentary, all filmed using just one camera, which features live shows all over the world with drunken, high young adults having an absolute blast on tracks like the remixed versions of ‘KracK’ and ‘E-Talking’.

However, their latest offering FROM DEEWEE renders itself as a full-on electronic production with minimalistic lyricism – similar styles to that of Daft Punk or Kraftwerk. From listening to this new LP, it can be thought of as one very long 48-minute mix as each track blends seamlessly into the next, showing that their dance-orientated side is still going strong despite reverting to their Soulwax guise. There may not be much in the way of rock but in hindsight, this is an enjoyable, fun album nonetheless featuring eclectic hooks. These hooks are tinted best on tracks like ‘Conditions Of A Shared Belief’ and ‘My Tired Eyes’. But ‘Do You Want To Get Into Trouble?’ is where the listener gets reeled in the most; a very vivid, exhilarating track that starts off with an unassuming guitar section and then progresses into a superlative, robotic composition.

FROM DEEWEE also displays awesome but again unpretentious drum fills that the listener will find difficult to not air-drum along with. Look no further than ‘Is It Always Binary’ and ‘Transient Program For Drums And Machinery’. But these tracks have another party piece; their bass-orientated runs are so exceedingly addictive it’s almost frightening! Whilst the opening track ‘Masterplanned’ has this type of run also, it’s not as thought-provoking so the album does not get the first impression that it deserves. In addition, the track ‘Missing Wires’ is invigorating in places but as a whole should’ve been cut down as its five minutes too long. Conversely, the penultimate ‘Here Come The Men In Suits’ is a stand-out track that is breathtakingly superb and fills all voids of doubt that one might have had about the start of the album.

After 12 years since Nite Versions, Soulwax have delivered a purchasable and distinctive entry. Although there are some very minor but passable faults, FROM DEEWEE adds more depth to the Dewaele brothers’ noteworthy music history, and it does so in style. (7/10) (Harry Beynon)

Listen to FROM DEEWEE here via Spotify, and tell us what you think below!