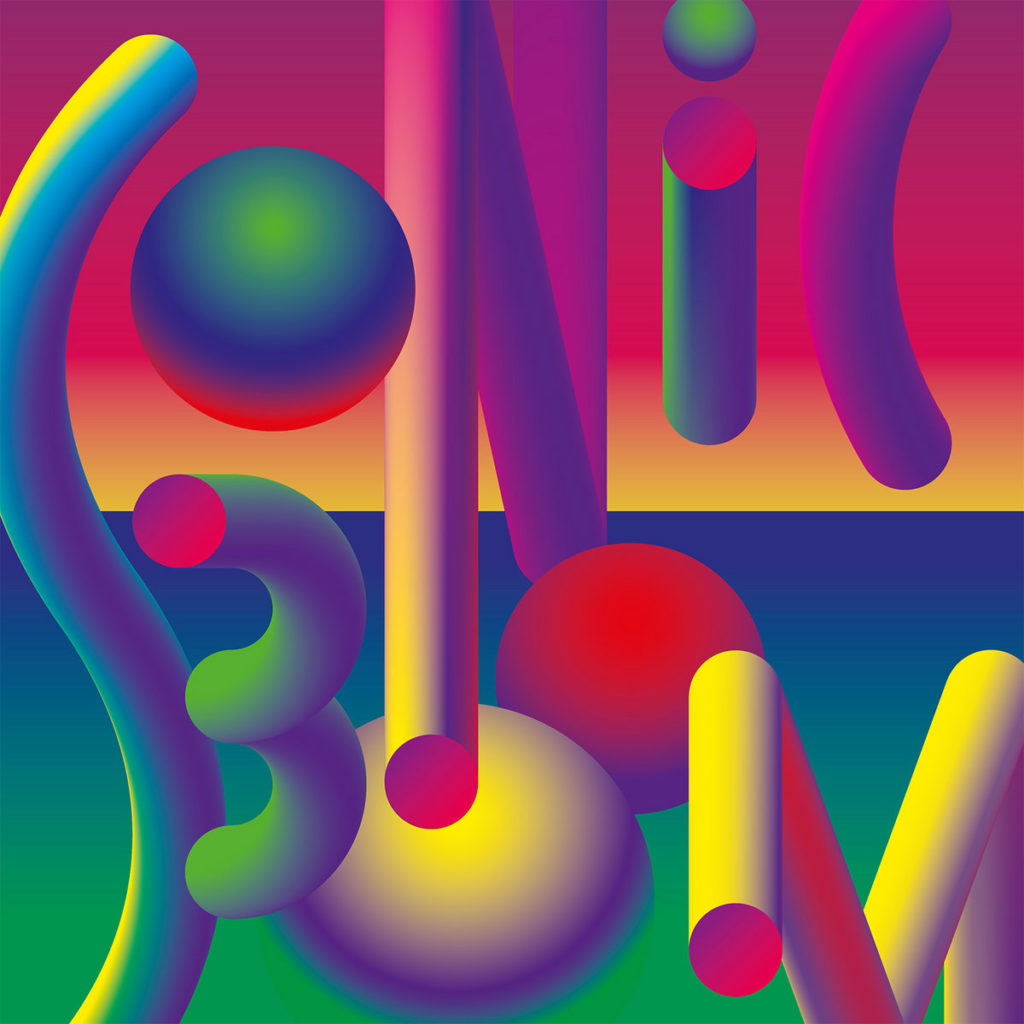 Peter ‘Sonic Boom’ Kember’s first solo album of new material in 30 years, ‘All Things Being Equal’ is a pleasant throwback to a bygone age.

Once upon a time, there was a psychedelic rock act called Spacemen 3, led by a songwriting duo of musical luminaries. Hailing from the well-heeled but featureless Northamptonshire town of Rugby, they were in escapist thrall to their idols (Suicide, Can, Stooges) in a transparently obvious fashion that was, weirdly, way before its time in the late Eighties but actually attempting to forge something distinctive in the same kind of way that The Jesus & Mary Chain did. Their partnership created two-and-a-half cult classic albums before their relationship soured and fell apart spectacularly, whereupon they embarked on separate projects. But where Jason Pierce, who formed Spiritualized, has been content to carry on mining the same rich vein of influences and stick to a more or less frequent schedule of record, release and tour, Peter ‘Sonic Boom’ Kember embarked on a less conventional career trajectory, but arguably a more varied and influential one.

Although he’s recorded as Spectrum and E.A.R. sporadically since Spacemen 3 disintegrated, All Things Being Equal is Kember’s first proper solo album (at least, under his Sonic Boom alias) in thirty years. The last 15 of those haven’t seen any new music at all except a solitary Spectrum EP, during which time he’s engaged in production work with MGMT and Beach House among others. Now aged 54, his new effort is another manifestation of his unique and ongoing vision for music, and an immersive and sometimes solipsistic rumination on mortality. It’ll be familiar to existing fans of Kember’s work, and perhaps revelatory for newcomers as well.

It opens with the florid ‘Just Imagine’, built on gently radiating electronics and drum pads with Kember’s incantatory vocal telling the story of a girl who heals herself (“just imagine you’re a tree / just imagine simplicity”). There’s little reason why it needs to last as long as eight minutes, but the rest of All Things Being Equal fits very much into the same template, which is both a blessing and a curse. These compositions take little time to get into their stride, but once they do they very rarely evolve. However, amid a very unchanging soundscape, it does throw up some beautiful and profound moments.

The weird psychedelic soundscape and spoken-word lyrics of ‘Spinning Coins And Wishing On Cloves’ and the Suicide-esque pulses of ‘Tawkin Techno’ are the most immediately striking moments. ‘Just A Little Piece Of Me’ features vocal contributions from Animal Collective’s Panda Bear, one of Kember’s ideological children and who’s also benefitted from his production wizardry. Meanwhile, ‘Things Like This (A Little Bit Deeper)’ is reminiscent of the kind of repeated two-chord riffs as many of his past glories. ‘I Can See The Light Bend’ is a terrific freakout, and the greatest moment on the album. Conversely, there are some tracks that outstay their welcome slightly too long, such as the closer ‘I Feel A Change Coming On’ or the mordant ‘On A Summer’s Day’, weirdly the most funereal moment despite being one of the few tracks that isn’t preoccupied with death.

Given its enormous gestation and the nature of Kember’s execution of his ideas, All Things Being Equal feels like throwback to a time period where bands would take their sweet-ass time in creating their art, in the same way that Kember’s erstwhile bandmate Jason Pierce took so many years to complete the last Spiritualized album And Nothing Hurt. After a gap of three entire decades since his last album as Sonic Boom, it’s a little difficult to judge All Things Being Equal as anything other than a stand-alone piece. It’s a little repetitive, old-fashioned and stuck in its ways at times, but its existence is most definitely A Good Thing. (6/10) (Ed Biggs)

Listen to All Things Being Equal by Sonic Boom here via Spotify, and tell us what you think below!