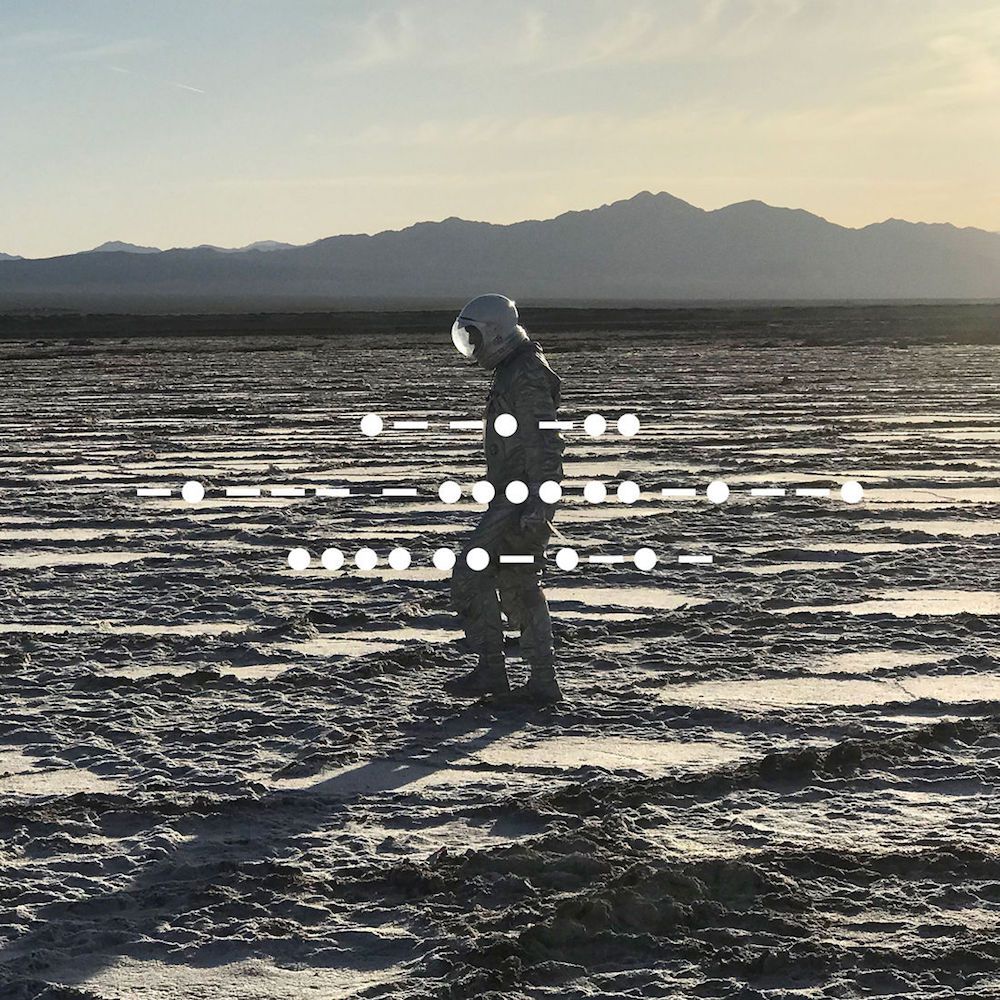 Painstakingly constructed on ProTools, Jason Pierce’s eighth Spiritualized album ‘And Nothing Hurt’ is a terrific technical achievement and a satisfying musical one.

Throughout his career with Spiritualized and Spacemen 3 before that, Jason Pierce is a man who has often written reactively, with inspiration coming out of painful upheavals in his life. Whether it’s the cosmic heartbreak of his undisputed masterpiece, 1997’s Ladies And Gentlemen We Are Floating In Space, the hospitalisation and near-death experience that informed 2008’s Songs In A&E, the chemotherapy he reportedly endured around the time of the band’s lasting outing for 2012’s Sweet Heart Sweet Light, or his general struggles with addiction to substances that have run through his work as a recurring theme, he has used the trauma that has befallen him and the wisdom he has accumulated over three decades of often hard-living to craft a consistent stream of albums ranging from the enduringly brilliant to the merely enjoyable.

READ MORE: Spiritualized // ‘Ladies And Gentlemen We Are Floating In Space’ at 20 years old

That consistency is a product of Pierce’s steadfastly singular vision for music, and his unwavering belief in rock’n’roll’s power to save the human soul. However, in Spiritualized’s lesser moments, this has caused them to sound like their own tribute band, something reflected in his stubbornly old-fashioned lyricism. Several moments on And Nothing Hurt, their eighth album, come across as charming or quaint rather than life-affirming, but it’s Pierce’s sincerity that carries the day. Just like the lonely astronaut on the scorched, barren earth that graces its front cover, Pierce will likely continue ploughing his lonely furrow in the face of fashion and commercial returns –  although the ‘And’ that begins the title does suggest a rather ominous feeling of finality in the context of Pierce’s eventful life.

One of the most impressive aspects of And Nothing Hurt is technical. In comparison to previous Spiritualized records, on which his label would furnish him with virtually anything his heart desired, from gospel choirs to 40-piece orchestras for one song alone, the pinched circumstances that dictate the creative process on independent labels in 2018 mean that Jason Pierce compiled virtually the entire album on ProTools by himself and with a very limited cast of backing musicians – not helped by original producer Youth allegedly holding the demo recordings ‘hostage’ and forcing Pierce into home-recording. “There isn’t a single bit on that record where anybody plays in the same room as somebody else is playing,” Pierce told the New York Times about how he made And Nothing Hurt, with its painstakingly edited samples of classical music and his eye for detail. “It feels like the most ludicrous way of putting something together, and the longer it went on the more stupid it seemed.”

Beyond this aspect, And Nothing Hurt very much represents business as usual for the Spiritualized project – which is an entirely good thing. Kicking off with the dampened ukulele plucks that gently drive the lullaby blues of ‘A Perfect Miracle’ before it unfurls into string-swept majesty, Pierce’s quavering, ageless and undeniably human voice is in fine form as ever – wistful, wounded, but wise, and all the more authoritative at the age of 52 and with three decades behind him.

As ever, it’s the tracks that go from the intimate to the cinematic that work best. The Muscle Shoals-influenced soul and gospel-tinged ballad of lead single ‘I’m Your Man’ is the kind of thing that Pierce has been able to write in his sleep for years, but its predictability doesn’t curtail its loveliness. Latest single ‘Here It Comes (The Road) Let’s Go’ utilises melds Pierce’s fondness for space-rock to countrified soul, and unfolds gently with sax solos and subtle flourishes of organ.

The sleepy, vulnerable dream-pop of ‘Let’s Dance’ is spellbinding, and the druggy, psychedelic drone propelling ‘On The Sunshine’ and woozy blues of ‘Damaged’ hark back to Spiritualized records from years gone by, most notably 2001’s orchestral fantasia Let It Come Down. Unlike traditional Spiritualized album closers, which often go for the big blowout show-stopper, ‘Sail On Through’ opts for understated poise. Slightly less impressive is the eight-minute noise-rock racket of ‘The Morning After’, which ultimately wants for a sense of direction.

And Nothing Hurt falls slightly short of being regarded in one of the top tier of Spiritualized releases, but it does register as a notable technical achievement as well as another instalment in a remarkable collection of work stretching back over three decades, a track record consisting of basically pulling the same rabbit out of the same hat and the routine still being entertaining. Although Jason Pierce is now in his fifties, you certainly wouldn’t bet against several more before he’s done. (7/10) (Ed Biggs)

Listen to And Nothing Hurt by Spiritualized here via Spotify, and tell us what you think below!