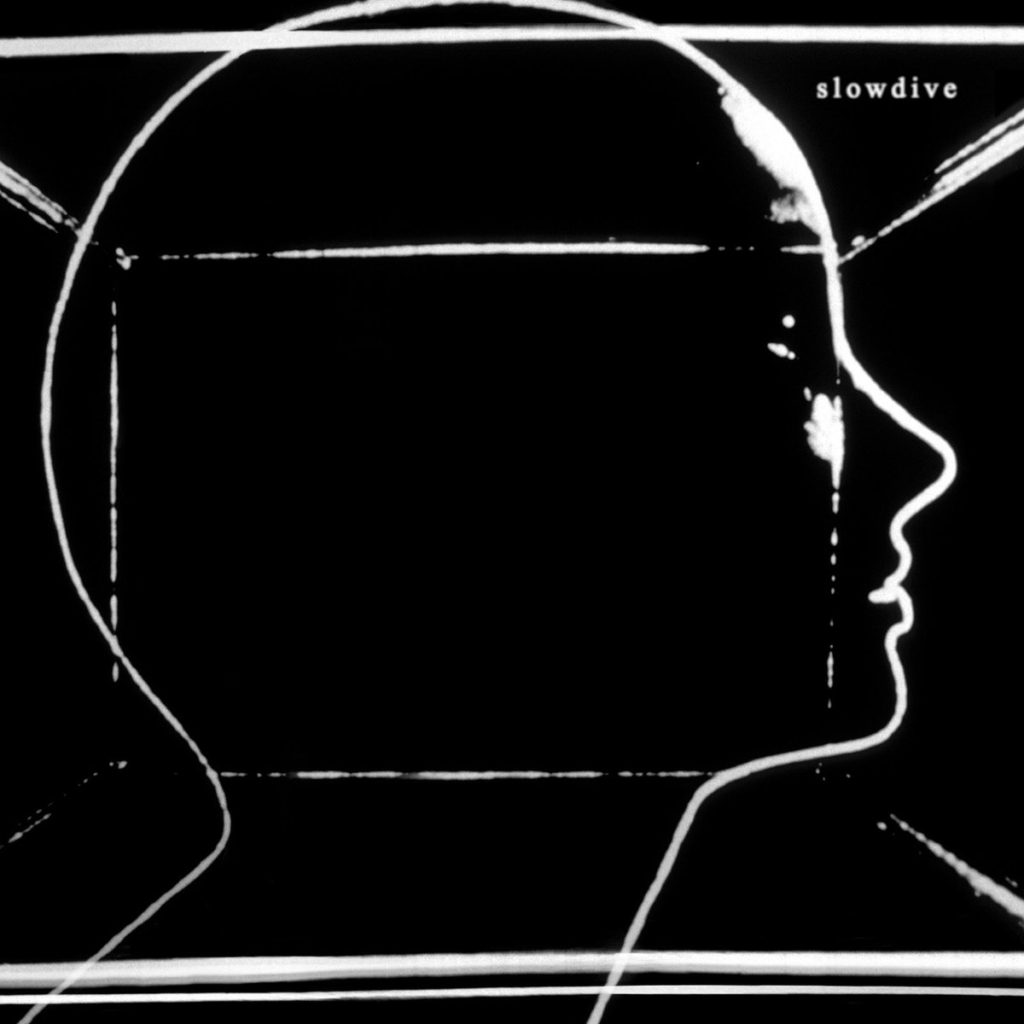 Slowdive’s first album in 22 years might just be their best.

It’s hard not to be sceptical when approaching a new record from a band who have been dispersed for over two decades; half of you hopes the results will be as stunning as when you first discovered their original work, while your more cynical side struggles to forget the many mediocre results that culminate from these cyclic reunions. But thankfully, Reading quintet Slowdive have proven to be one of the rare cases where optimism pays off, as their first material since 1995 is a masterful example of how dusting off the old guitar pedals can be a healthy new chapter for a band when done for the right reasons.

With their sophomore album Souvlaki often ranked among Loveless, Heaven Or Las Vegas and Nowhere as shoegaze’s most seminal releases, the stakes were set fairly high for their return, but it’s clear that the quintet are more concerned with producing songs that are significant to them rather than meeting any expectations of the often spiteful music press (who were partly responsible for the original demise of the genre in the mid-’90s). Through this, a sense of patience is present in the writing and performances on their self-titled fourth LP, which translates eloquently to the contemporary scene.

‘Slomo’ is a romantic reacquaintance, gently alluring you into the album with a familiar mood that’s both meditative and comforting. Amidst reverberating ripples of guitars, Neil Halstead and Rachel Goswell murmur, their tremulous voices sounding wise, honest and also vulnerable. Together they share an entrancing harmony, calling from beneath an expansive haze of dreamlike melodies and intertwining instrumentation, coated by the holistic yet spacious production. Following is the albums lead single ‘Star Roving’, which is one of the records most enthralling additions, reminding any naysayers of the thrilling power of the shoegaze sound. ‘Sugar For The Pill’ is one of Slowdive’s more mellow tracks, but is potentially the finest on offer, as the stars align for many of the bands best qualities.

While a handful of newer artists mindlessly blemish their music in layers of effects to disguise a lack of substance, Slowdive are just as concerned with good songwriting as they are with creating an expansive sound, reaching for evocative crescendo’s that engulf the listener in a lush ocean of warmth and freedom, melting the hindrance of life’s pains, perhaps exemplified strongest on ‘No Longer Making Time’, which recalls the anthemic ‘When the Sun Hits’. The album ends with its longest track; the 8 minute ‘Falling Ashes’, which opens with an ambient piano-passage that sounds as though it could have featured on Radiohead’s A Moon Shaped Pool, and brings preceedings to a smooth closure.

While Souvlaki remains a defining part of shoegaze’s conception and influencing many contemporary acts, Slowdive feels like a special moment in the genre’s second wind, and in doing so restores faith in how special a ‘reunion’ album can be. Whether Slowdive will evaporate once again like My Bloody Valentine or continue to make music is yet to be seen, but they will be remembered as one of the luminaries in the sphere of progressive guitar music. (8/10) (Woody Delaney)

Listen to Slowdive here via Spotify, and tell us what you think below!