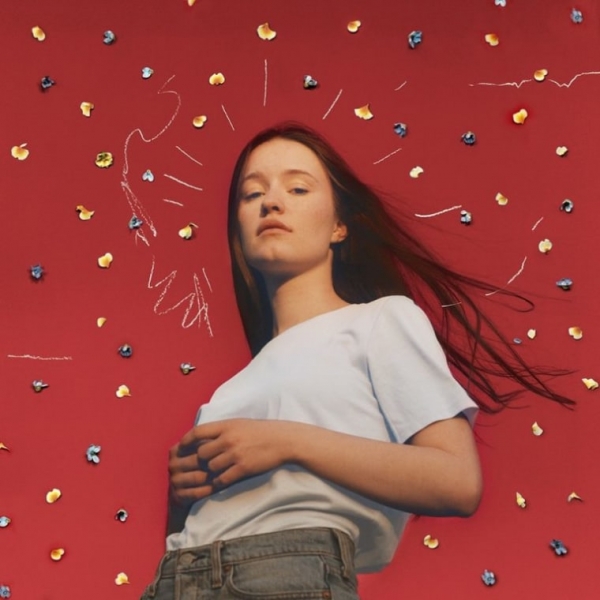 With her breakout hit nearly two years behind her, Sigrid’s long-awaited debut album ‘Sucker Punch’ pays out on that early promise.

Although Sucker Punch is Sigrid’s debut studio album, this young artist has been around on the pop music scene for a couple of years now. The Norwegian singer and songwriter quickly gained popularity both in Scandinavia and beyond after releasing her first single ‘Don’t Kill My Vibe’ in 2017, thereafter earning slots at Glastonbury and Coachella, performing at the Nobel Peace Prize Concert, and winning BBC Sound of 2018 award. However, it’s taken her until 2019 to hone her sound to her satisfaction, and Sucker Punch is the long-awaited payout.

From the beginning, Sigrid has been admired for her natural songwriting skills, genuine personality, and most importantly, her super catchy tunes. Thanks to that mixture, her music caught fire at unimaginable pace and, now that Sucker Punch has finally arrived, it isn’t a big surprise in terms of its sound – a handful of songs from the album have already been released on Sigrid’s EPs, emphasising her love for melodic lines and heartfelt lyrics.

Sucker Punch is a youthful record, full of contradicting emotions, which range from ecstatic infatuation on songs such as ‘Mine Right Now’ to the resentful yet still upbeat ‘Don’t Feel Like Crying’. The myriad intense feelings and various experiences that Sigrid puts into her songs is quite impressive and makes Sucker Punch an entertaining and engaging album, on which every song has its own story to tell. It’s a record filled with well-written songs and flawless melodies sang by one of this generation’s least pretentious young artists. There’s nothing about Sigrid that yearns for needless attention and nothing that would make you think that any of those twelve songs did not come straight from her – it’s a refreshing and almost relieving sensation.

Sigrid is honest and upfront with her words, but she also doesn’t reveal too much. She’s perfectly capable of admitting to feeling stupid and confused on ‘Basic’, but also able to find the courage and wisdom to face “all the problems that we dance around” on the album’s sweetest song, the slyly political ‘Level Up’. Between ‘Sight Of You’, an optimistic track dedicated to people that make your heart grow, and ‘Don’t Kill My Vibe’, a staple Sigrid tune which tells every patronising person in the room to get lost, it really feels like she’s able to sing it all.

The album closes with two very different heart-break songs, electro-pop banger ‘Never Mine’ and aching piano ballad, ‘Dynamite’. Both are captivating in their own right, either hypnotising through the daring beat, or through the emotive, stripped arrangement. Most importantly, they let Sigrid finish the album by showing that she can be both – daring and full of energy, but also vulnerable and gentle, qualities which make her one of the most exciting emerging pop artists. (7/10) (Alicja Rutkowska)