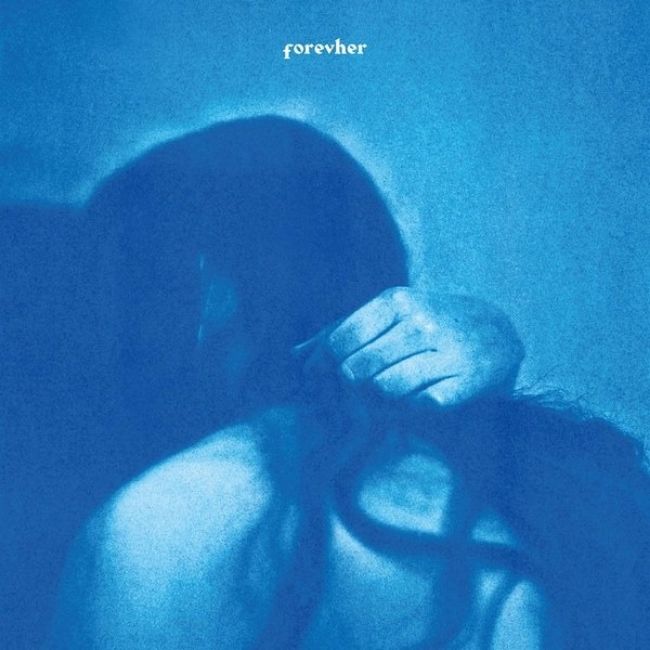 Following her 2016 debut Nothing’s Real under the name Shura,Alexandra Denton’s sophomore effort forevher is pop music that breathes. Laidback, carefree and light, this album coos to anyone who is familiar with the wind-rushed, nosedive that is falling in love.

Though the album’s first song is titled ‘that’s me, just a sweet melody’, forevher does not really begin until the second track ‘side effects’. The incessant groove that follows the first 34 seconds of the song give this record its pulse. There is something about albums like this, where it’s not just the music or the aesthetic of the song titles that are typed in lower-case, when a record is this upright it’s usually to do with what is behind it. While forevher might sound like a breezy summertime compilation, the detailed thoughts of being in love and the beauty of same-sex closeness and understanding in songs such as ‘BKLYNLDN’ and the heavily sensual ‘religion (u can lay ur hands on me)’ are what makes it a record worthy of success.

‘the stage’ speaks of buckling under the excitement and adventure of romance, Denton sighing “we just wanna get out of here / get a car to my place/ and spend the evening kissing”. ‘tommy’ takes a back seat, slowing things down considerably, a side-track of breaking free of the record’s original narrative. ‘princess leia’ follows a similar pattern, cleverly intertwining the death of Carrie Fisher with her own life events (“Maybe I died when Carrie Fisher died / Death is served just like it was a soda / Coca Cola / Didn’t even want it’s but it’s complimentary”). The final third of forevher, consisting of ‘flyin’’ through to closer ‘skyline, be mine’, is as slow as it is gentle, it is at times a little bit sluggish in progression but is not without the dreaminess that is branded onto this record. It’s just as easy to lose yourself in.

Overall, this record has a lot to say about those dizzying feelings that come hand-in-hand with love. Shura hooks you in with more than just one certified banger, making you feel all kinds of good only to then offer you a break and allow you to really think. If you aren’t already in love, forevher makes you wish you were. (7/10) (Rebecca Corbett)

Listen to forevher by Shura here via Spotify, and tell us what you think below!