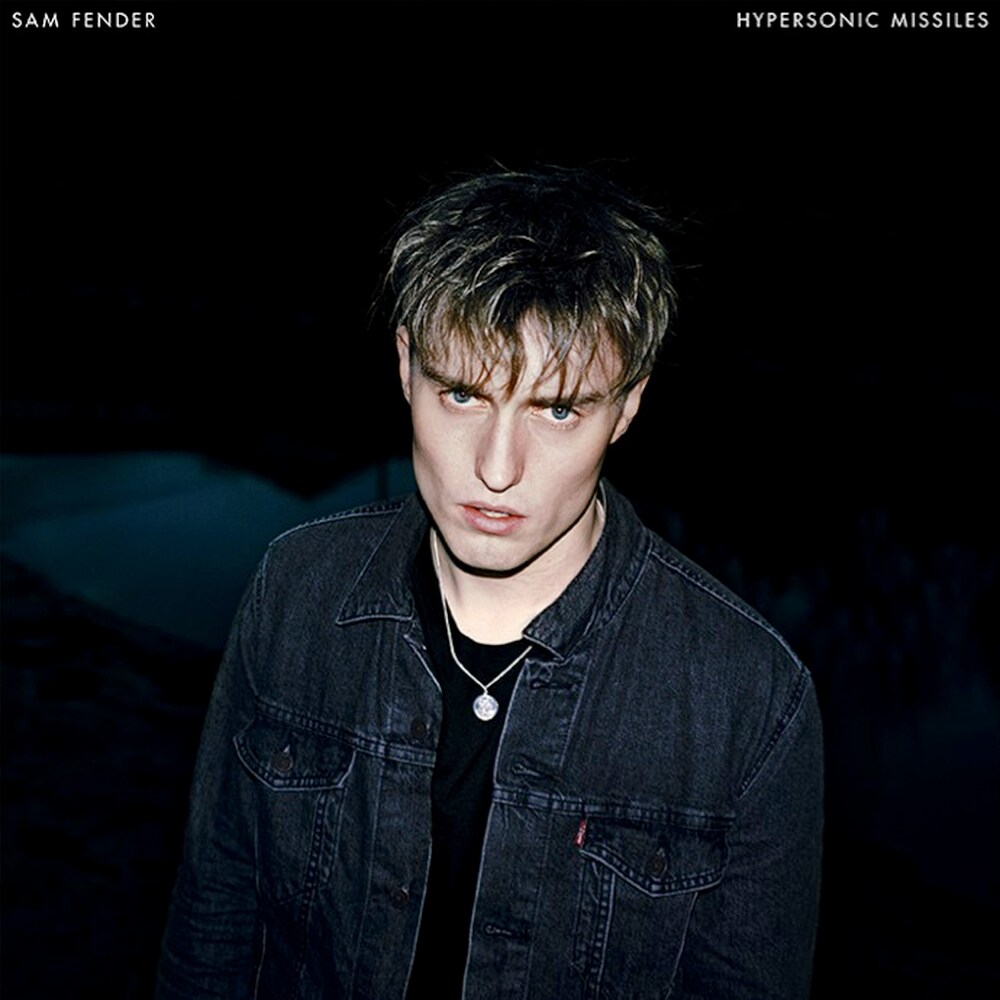 While it wears its Springsteen influences a little too heavily at times, ‘Hypersonic Missiles’ demonstrates Sam Fender’s storytelling qualities in abundance.

Touted for a while now as the Great White Hope for British guitar music in its deteriorated state in the era of streaming, Sam Fender’s long-awaited Hypersonic Missiles has a big sound and at times offers a familiar bright rock twang, like that found on Bruce Springsteen’s classic records. After winning this year’s Critics Choice Award at the BRITs and signing with Polydor, it seems that Fender just about has what it takes to cut above the rest when there are so many artists striving to do similar things.

The opening title track is a well-grounded tune that showcases Fender’s fast-talking storytelling abilities. ‘The Borders’, immediately following it, has a similar feel, but both stand alone as good openers for this record. Whilst parts of Hypersonic Missiles are admittedly very Springsteen-esque, with the blaring sax solo on ‘Hypersonic Missiles’ and jaunty guitar sounds throughout, it would be unfair to say that Sam Fender does not have his own sound. After reaching the third track ‘White Privilege’, which admittedly isn’t the strongest song on the album, you hear Fender slipping into his own personal style and separate himself from his influences.

Fender’s vocals are strong and spirited, consistently his strongest suit, and you can hear in his voice that what he is singing about is genuine. This is not the music of some bland boy who happened to pick up guitar one day – Hypersonic Missiles speaks of real-world issues and has some important messages throughout. ‘Dead Boys’ tackles the stigma surrounding mental health and, more specifically, male suicides. “We close our eyes / Learn our pain / Nobody ever could explain / All the dead boys in our hometown”. ‘That Sound’ is the album’s anthem, possessing a certain drive that sets it aside from the other tracks, but paired with ‘Saturday’ and ‘Leave Fast’ it becomes an essential piece in triad of tracks to do with the sad vexations of outgrowing your hometown – in his case, North Shields.

To put it simply, Hypersonic Missiles has a consistency and a solid thematic core that is easy to get along with. It isn’t a new sound, but Sam Fender proves that it’s one that can still be mined productively. The songs have an undeniable immediacy and confidence about them, and highlight some personal moments for Fender. (6/10) (Rebecca Corbett)

Listen to Hypersonic Missiles by Sam Fender here via Spotify, and tell us what you think below!