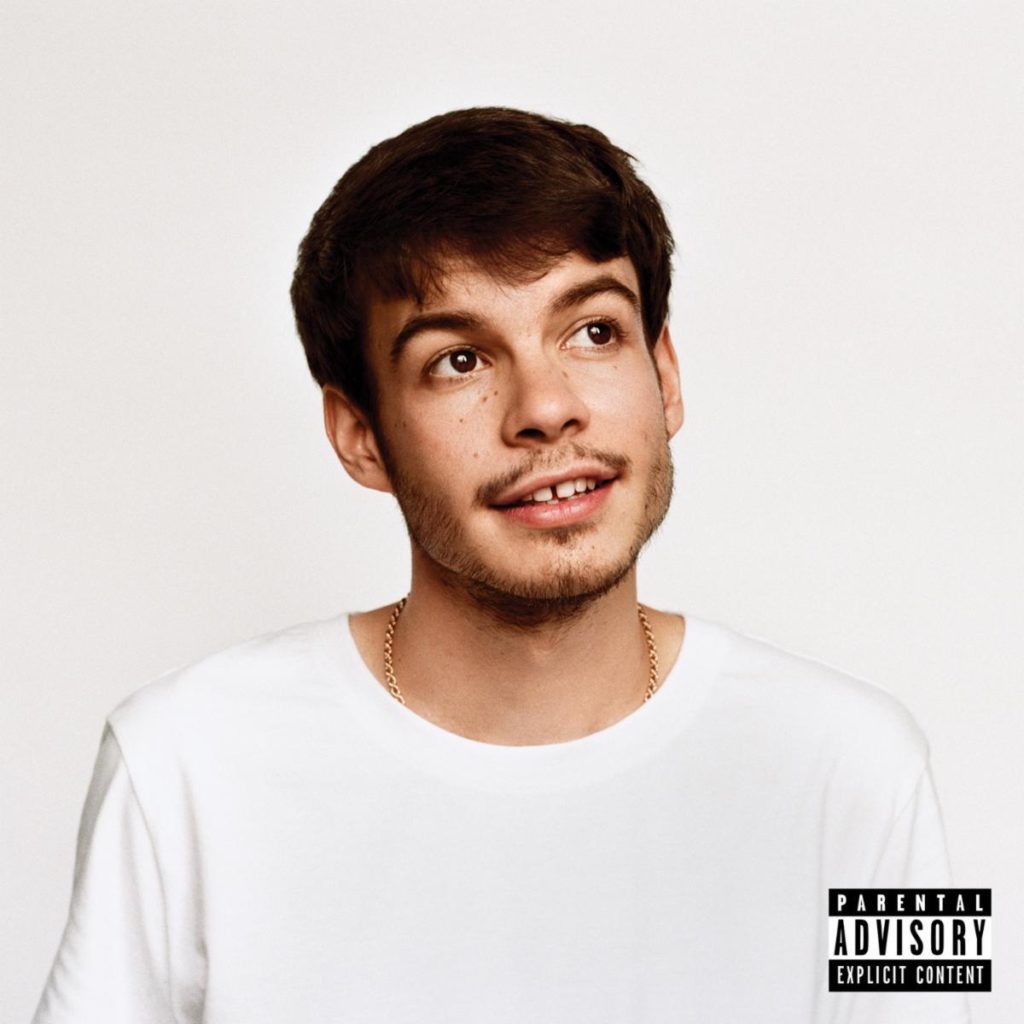 Alex O’Connor’s major-label debut as Rex Orange County, ‘Pony’ contains all the affectionate charm that has made him such a hot property.

Hugely uplifting and full of wide-eyed romanticism, ‘Loving Is Easy’ was a perfect summation of what makes the music of Rex Orange County so likeable. It became a breakout hit for Alex O’Connor, whose reputation was already growing following two critically acclaimed albums and his contributions to Tyler, The Creator’s 2017 album Flower Boy.

Despite his successes, O’Connor became wracked with personal doubt, and found his new level of fame tough to deal with. This takes us to his new album Pony, where his anxieties creep their way into his songwriting. His troubled state of mind and lack of self-esteem are clear on opener ‘10/10’, where O’Connor looks back at the struggles he’s endured (“I had a year that nearly sent me off the edge / I feel like a five, I can’t pretend”). Elsewhere, he’s dealing with fake friends on ‘Stressed Out’, and he contemplates the haunting prospect of growing older on the wistful six-minute finale ‘It’s Not The Same Anymore’ (“I can’t wait to hit the bed / But tomorrow makes me scared”).

O’Connor’s lyrics mostly focus on a difficult period of his life, but they don’t entirely deter the positivity that’s defined his music thus far. ‘Face To Face’ is a heart-shattering account of loneliness, but it’s juxtaposed with a blissful, summery instrumental, while the bouncy synth-pop of ‘Never Had The Balls’ sees him pluck up the courage to be more open and honest (“But if I had to live a life only being polite / I’d be giving in”). The lovestruck nature of 2017’s Apricot Princess is still here in parts too. Like the schmaltzy ‘Every Way’, several songs on Pony are indebted to his girlfriend Thea Morgan-Murrell, who’s also become an active contributor to the Rex Orange County sound (you can catch her backing vocals on ‘Never Had The Balls’).

Eclecticism is a trait shared by most singer-songwriters in 2019, and Alex O’Connor is no different. Pony bounces between vintage soul, hip-hop and indie-pop, but it’s on the slow-burners where he truly shines. ‘Pluto Projector’ is the best case in point. Over a gentle guitar melody, he candidly croons about his relationship before a flurry of strings take the song down towards a Frank Ocean-esque home straight. Like most of the album, it walks a fine line between affectionate and cloying, but O’Connor’s honesty and charm is supremely difficult not to fall for. (8/10) (Matty Watkin)

Listen to Pony by Rex Orange County here via Spotify, and tell us what you think below!