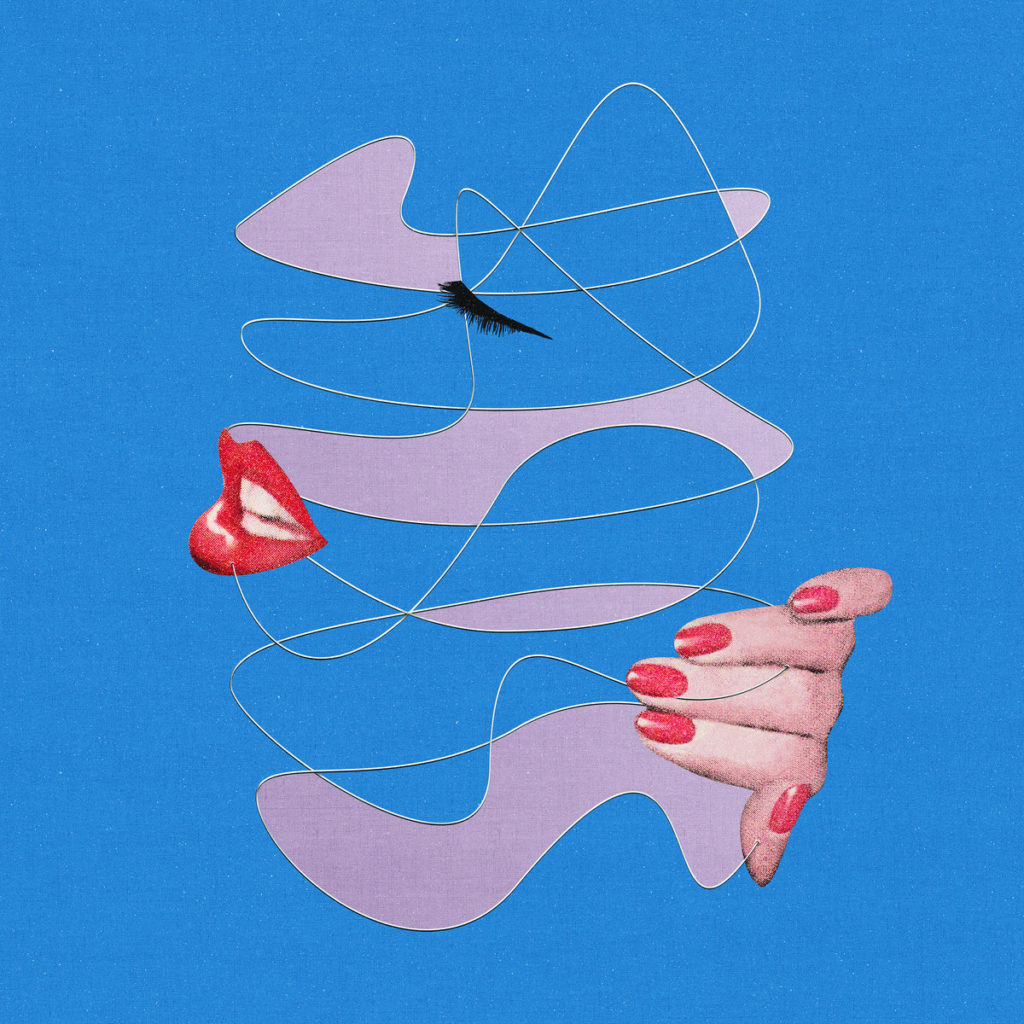 As the home of Blondie, Talking Heads and the CBGB club, new wave’s symbiotic relationship with New York is vital to its enduring legacy. It’s no surprise then that Public Practice are very much cut from the same cloth as their forebears. Formed from the ashes of promising punk upstarts WALL, their sharp riffs and funky rhythms harken back to the whip-smart, dancefloor-oriented guitar music of the late 1970s and early 1980s.

The band may wear their influences proudly, but it doesn’t stop Gentle Grip from being a fun and vibrant debut album. There’s plenty of shimmering disco cuts to sink your teeth into, such as the bongo-fuelled ‘Cities’ and ‘See You When I Want To’, the latter of which pushes a killer bassline to the front of the mix. They’re at their best when they pick up the pace though, like the irrepressibly bouncy lovers’ dispute ‘Each Other’, or when they take inspiration from our side of the Atlantic. The dissonance and tribal drumming on ‘Moon’ and ‘How I Like It’ are clear nods to British goth rock, while ‘Disposable’s jagged punk-funk is reminiscent of Gang Of Four.

In Sam York, Public Practice have a commanding and versatile frontwoman. Every syllable demands attention, whether she’s delivering half-spoken passages or when she slips into an effortless croon. Their real driving force, however, is guitarist Vince McClelland. His intricate riffing adds a deeper layer of texture to closing track ‘Hesitation’, and his jaunty, wobbly solo on ‘Each Other’ provides the album’s most peculiar moment.

Is Gentle Grip pushing the boundaries of rock music? Of course not, but that clearly isn’t their aim. There are times where their execution is a little hackneyed; ‘My Head’s disco string section is predictable and cheesy, while ‘Compromised’s base-level critique of consumerism isn’t exactly thought-provoking (“Your house is important / Your car is important”). But as a piece of revivalism designed to shake inhibitions and get bodies moving, Public Practice don’t miss their mark. (7/10) (Matty Watkin)

Listen to Gentle Grip by Public Practice here via Spotify, and tell us what you think below!