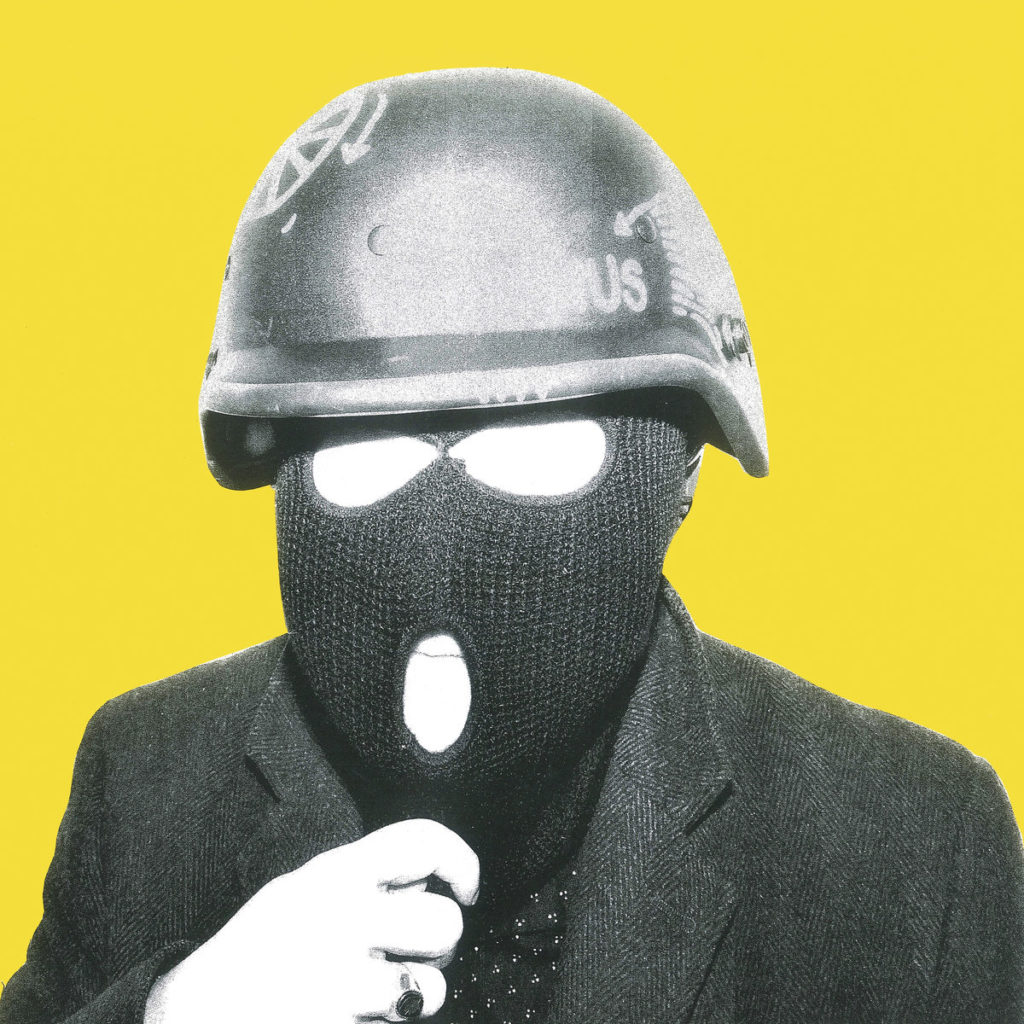 Tying up the loose ends from 2017’s ‘Relatives In Descent’ and throwing in a couple of brilliant collaborations with Kelley Deal, Protomartyr’s ‘Consolation’ EP is another triumph.

Last year, Detroit post-punk heavyweights Protomartyr released their astonishing Relatives In Descent album: one of 2017’s most anticipated releases that rose to critical acclaim instantaneously. Fans were blessed with yet more politically-charged rhetoric espoused and preached mercilessly by frontman Joe Casey through his usual Mark E. Smith-inspired antics. These vocals worked in tandem with Greg Ahee’s fuzzy and crude electric guitar that added a steadfast bite to the mixing. As if that was not enough, Protomartyr have released a four-track EP Consolation, which means a brand-new fourth LP can’t be too far behind.

The Breeders’ lead guitarist Kelley Deal makes an appearance on the EP’s second half. ‘Wheel Of Fortune’ is the longest track on the EP with a five-minute runtime that opens with ear-piercing guitar feedback after which Casey spits out verse after verse with the rather vociferous line “I decide who lives and who dies” acting as the refrain for him to fall back on. Once more, the listener experiences Casey’s oblique monologue singing style as he depicts his portrayal of the United States. It can be interpreted as an oppressor vs. oppressed kind of society where the unnamed oppressors gamble at the expense of others (as the song title suggests).

‘You Always Win’ is more despondent made by the lyrics as Casey battles the aging process with “I go grey – you win again / I grow weak – you win again” as well as the cynicism that comes along with it: “Through an ever thickening lens / I see only frightening things”. While Scott Davidson’s preliminary bassline and Deal’s eerie and distant backing vocals are certainly noticeable, it’s Alex Leonard’s seamless drumming that steals the show.

The opening rough-and-tumble of ‘Wait’ (“See a pair of fellas / Rolling down a hill / Punching the life out of each other”) emphasises just how much of an asset Ahee and his guitar hooks are towards Protomartyr’s success thus far. Lastly, ‘Same Face In A Different Mirror’ is more esoteric and tricky to wholly unravel but the group seem to approach their lyrics in the same manner Mark E. Smith did for The Fall: looking at the world through a very pessimistic lens. As a result, lines like “Society’s plotting with the vermin / Another interim, another stained shirt” are very negative but this is counteracted by the chorus: “But there’s something coming up / A feeling there is love / A feeling I’m in love / We are love” where everything is going to be fine in the end fundamentally.

Consolation proves that Protomartyr’s flair has not withered in the slightest and that no other band can do what they do. Fans will be dying to hear their next full-length album, if this EP is going to be any guide to future form. (8/10) (Harry Beynon)

Listen to Consolation EP by Protomartyr here via Spotify, and tell us what you think below!