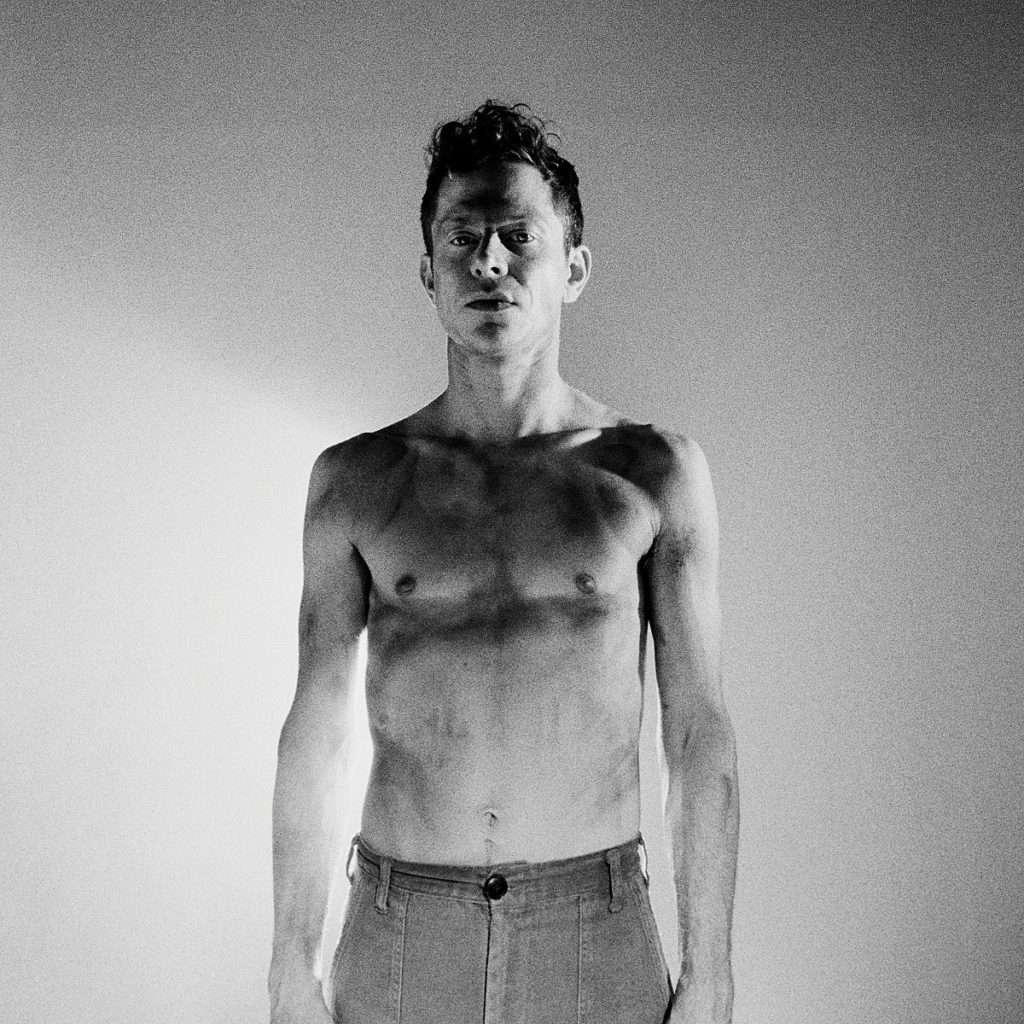 The purest expression of Mike Hadreas’ artistry as Perfume Genius yet, ‘Set My Heart On Fire Immediately’ is a resounding masterpiece.

No musician hits the sweet spot between fragility and catharsis quite like Mike Hadreas. Performed under the guise of Perfume Genius, his work delves into the crippling pain that comes with homophobia, sexual assault, drug addiction and body dysmorphia, often in stark detail. Even though Hadreas focuses on the darker aspects of the human condition, he still finds room for strength and defiance, whether he’s proudly exerting his queerness (see 2014’s rousing single ‘Queen’), giving bigots the middle finger, or finding solace in the physical and emotional sensations of romance.

Hadreas’ last full-length album No Shape cemented his transition from frail singer-songwriter to art-pop maestro with aplomb. Picking up the more stylistically excursive nature of its predecessor Too Bright, the underlying confidence in his lyrics was definitively channelled into the music itself. There were still some bleak moments, but the frail, crackly piano ballads on 2010’s Learning felt like a distant memory,having given way to bolder production and ornate compositions like the rapturous ‘Slip Away’ and the magisterial psych-pop of ‘Just Like Love’. It was the sound of a man still bound by life’s shackles, but ultimately refusing to yield to them.

With Set My Heart On Fire Immediately, Hadreas not just clears the bar he’s set himself, but obliterates it. Backed by returning producer Blake Mills and a well-renowned group of session musicians, it’s his most expansive and intricate collection of songs to date. His ability to fuse the contemporary and the baroque is inimitable, as is the way he shapes his influences in his image. The orchestral beauty of ‘Leave’ is offset by Hadreas pitch-shifted vocal and unnerving howls. ‘Nothing At All’ throbs with the pulse of Americana with an unexpected flurry of flutes, and the Roy Orbison-inspired ‘Whole Life’ is buoyed by elegant strings and rock ‘n’ roll guitar. ‘Describe’ has a fuzzy shoegaze riff until the second half, where it’s nothing more than incomprehensible whispers and dreamlike synths.

A sufferer of Crohn’s disease, Hadreas’ troubled relationship with his body has been another consistent theme of his music. Judging by its cover – Hadreas is stood shirtless, his frame chiselled and covered in dirt – it’s no surprise that Set My Heart On Fire Immediately contains more rugged corporeal imagery than his previous albums. Power and eroticism pours from the pounding ‘Your Body Changes Everything’, a song which gracefully dissects masculinity (“Give me your weight, I’m solid / Hold me up, I’m falling down”). Carnal desire consumes him momentarily on ‘On The Floor’, a peppy synth-pop number that paints a vivid picture of desire and longing (“The rise and fall of his chest on me / I’m trying, but still, it’s all I see”). As the title suggests, ‘Moonbend’ sees Hadreas take a more surreal form; he describes ribs that “fold like fabric”, and learning Spanish while “burrowed in his spine”.

It wouldn’t be a Perfume Genius record without flickers of tenderness. ‘Just A Touch’ is an achingly heartfelt portrayal of a secret relationship between two men, whose memories of each other are the closest they can get to being together again (“Take my song in hiding / Hum the memory”). ‘Jason’ is perhaps the most striking in its vulnerability. Sung in a trembling falsetto atop luxurious, harpsichord-led funk, Hadreas recalls a one-night stand in which his partner struggles to come to terms with his sexuality (“Clumsily, shakily / He ran his hands up me / He was afraid / Tears streaming down his face”). It’s a powerfully told story, and despite it being based on personal events, its themes of self-conflict and acceptance are resonant and universal.

Set My Heart On Fire Immediately is the purest crystallisation of Hadreas’ growth, both as an artist and a human being. Instrumentally rich, lyrically intoxicating, and grandiose and intimate in equal measure, he has come through not just with one of the finest albums in recent memory, but an essential, stimulating ode to the joy and despair of life itself. (10/10) (Matty Watkin)

Listen to Set My Heart On Fire Immediately by Perfume Genius here via Spotify, and tell us what you think below!