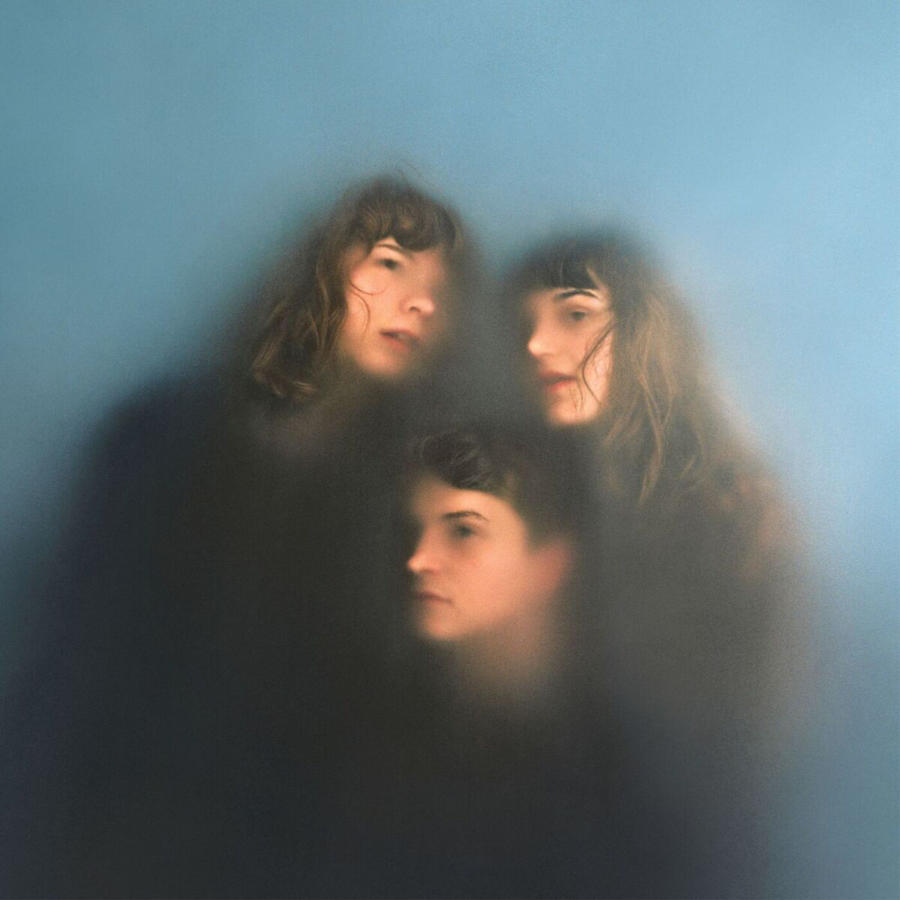 Stranger Today is the debut effort of the band Our Girl, a Bandcamp trio formed in Brighton and who began creating an impressive fusion of grunge and fuzzy soft-rock back in 2016. Their EP Normally was a four-track slow-burner with a soundscape of trebly, ringing guitar, pounding drums and Soph Nathan’s vocals drenched in reverb. That collection danced around a free form lo-fi formula, at times, its lack of organisation resembled a culmination of project pieces but somehow it strung together in a charming, palatable manner.

Stranger Today sees the band return with a sound that has been mastered, it is delightfully messy cacophonic but most of all unique to Our Girl’s sound. The tracks ‘Our Girl’, ‘Being Around’ and ‘Level’ are renovated to feel robust and heavy textured. Soph Nathan looms over every track, her voice softening the impact of the band’s sometimes gaudy, shrill melodies.

Nathan laid the foundations of something bigger with her lyrical efforts from Normally. On the EP’s Bandcamp page she explains that her lyrical themes were introspective and personal, and the prevailing theme of the album was ‘emotional distance’. On Stranger Today, Nathan’s slick song-writing is less indicative of a topic, she titillates between talking love, pain, and physical exhaustion. The band’s melodies carefully ebb and flow with Nathan’s wavering emotions, every minute of each song is vastly different to the next. Take the ear-clobbering outro on ‘Two Life’, for example, throughout the track, the vocals are hazy and nonchalant against harsh, thrashing guitars, it does not feel possible that Our Girl could get louder, but the outro proves otherwise.

At times Nathan’s girlish singsong gives off the impression of helplessness. Her voice takes form of a character that battles to give off an impression of indifference but sounds as if she is emotional at the absence of attention. Like in ‘I Really Like It’ on the bed of a mid-tempo scaling piano melody, she channels a longing for the warm, enchanting phase of love to remain forever. On ‘I Wish It Was Sunday’ Nathan is too tepid, angsty and full of passive anguish. The song’s thumping percussion channels the rawness of garage rock and ‘90s grunge.

Listen to Stranger Today by Our Girl here via Spotify, and tell us what you think below!