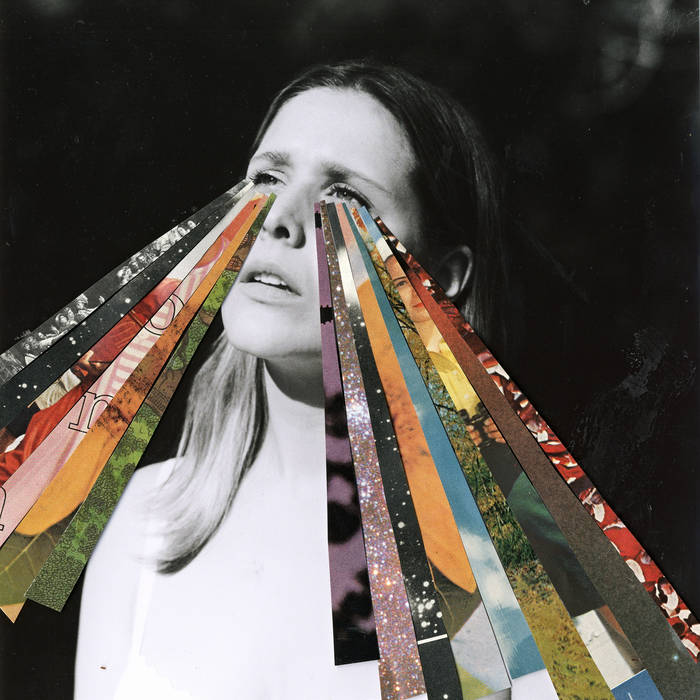 ‘Today We’re The Greatest’ is a fine evolution for Australian indie-pop outfit Middle Kids, but one that perhaps lacks a bit of innovation and originality.

These purveyors of feel-good indie rock achieved overnight fame with their self-titled debut EP in 2017, and its lead single ‘Edge Of Town’ which made waves in the music industry. It was a commercial and critical success, with several important music royalty like Sir Elton John praising Middle Kids and calling himself a fan, and a US television debut on ‘Conan’. Their tell-tale signature of inventive production, dynamic lyricism, slick slide guitar playing and focused storytelling that Joy claims is “to be part of the conversation that unites people around certain ideals that are universal, like hope and love”. The band’s material is laced with the expression of directionless ennui but with a twang of optimism of being able to get past the maelstrom of negative thoughts and experiences, and Today We’re The Greatest is not exempt from this emotion. This time, these emotions are honed and more personalised for consumption.

The band improves upon its previous work with a more diverse range of sounds. For instance, the opener of the album ‘Bad Neighbours’ is more dynamic and stripped back, lined with delicate folk undertones is a song about being mentally disconnected in life. ‘Cellophane (Brain)’ starts with an almost metronomic guitar notes and progressively becomes livelier and uplifting. This tonal change enforces and doubles down on the message of the song that is the heaviness of inevitability.

Elsewhere we travel back in time to the group’s debut, with frantic and energetic tracks with the vocals introspective and spirited where they convey the frustration of deciphering one’s intentions in ‘R U 4 Me?’, and innocence and companionship in ‘Run To You’ and ‘I Don’t Care’. ‘Summer Hill’ sees the band try a synth-pop direction with electronic instrumentals and warm synths. While Middle Kids successfully undergo thematic and instrumental changes, Today We’re The Greatest lacks some innovation, a certain edge that would make these songs more iconic and memorable. They still have the potential to move up a gear and create something amazing and notable – for now, this fine sophomore record will have to suffice. (7/10) (Aryan Agarwal)

Listen to Today We’re The Greatest by Middle Kids here via Spotify, and tell us what you think below!