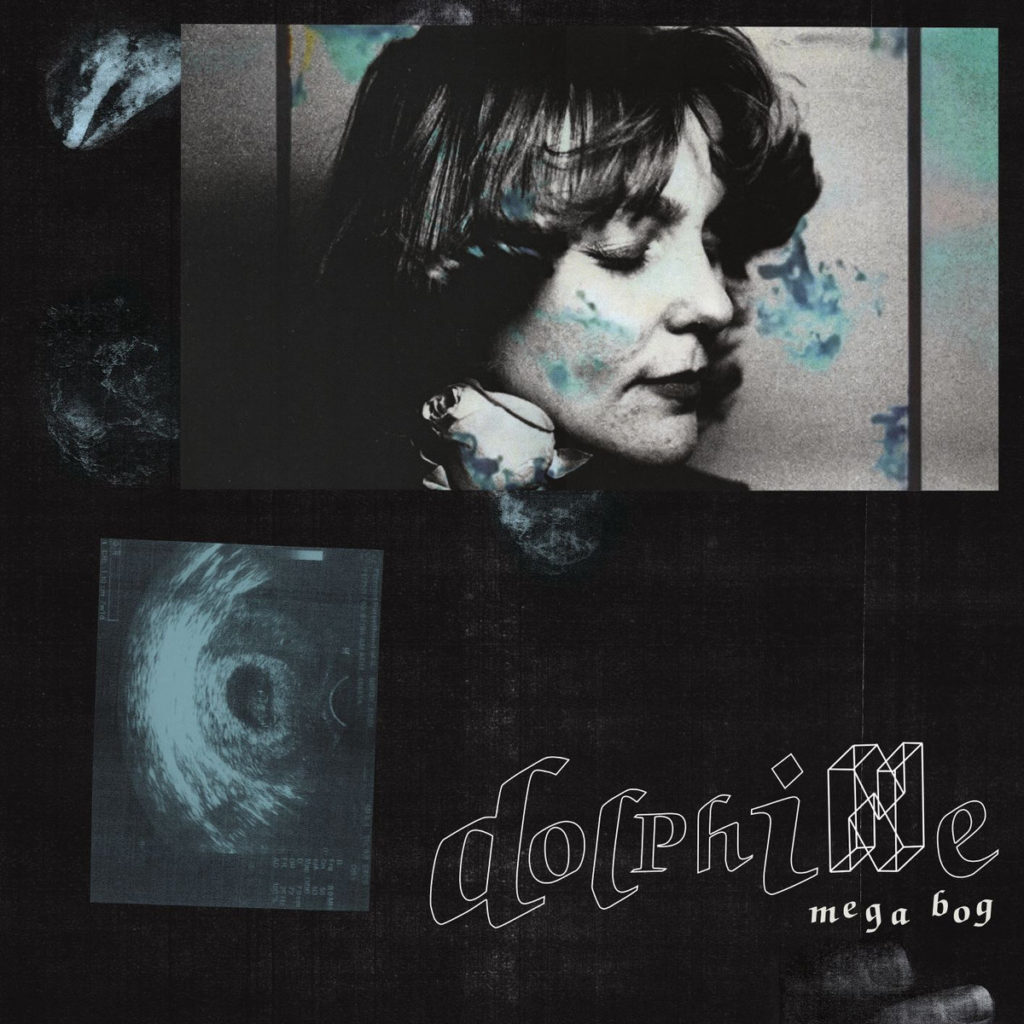 Erin Elizabeth Birgy returns as Mega Bog with her fifth album Dolphine, a dream-like, metaphoric record which gives the American songwriter an opportunity to experiment with her music and equally importantly with her imagination. Inspired largely by the loss of her childhood horse, Rose, as well as the emotional experience of enduring two abortions, Birgy turned to music to express and face her anger, sadness and jealousy.

Nevertheless, there is a lot of beauty on Dolphine – unconventional melodies, stunning arrangements and thoughtful compositions which build the majority of Mega Bog’s new album, make it really difficult to get tired of those sounds. At the same time, while the album’s sonic landscape can mesmerise, the inner, lyrical layer of it represents the myriad of overwhelming emotions which have been flooding Birgy’s life in the last years – from personal struggles and tragedies to the often crushing feeling of helplessness in the face of almost apocalyptic situation on Earth, Birgy filled Dolphine with an extraordinary set of observations.

It takes time and patience to decode and understand Birgy’s messages, since the artist is used to depicting her thoughts in a non-direct and often perplexing way. On ‘Diary Of A Rose’ she refers to the personal losses in a set of mystical verses, while on ‘Untitled (With “C”)’ she serenades Philando Castile, the black man killed by police in 2016, singing: “another murder should still disturb you” and openly calling out people’s callousness and lack of empathy.

The album is full of Birgy’s contemplative and abstract poems, which are easier to interpret with the help of its music. Each sound and each instrument is given its own time and role on Dolphine, which helps with building this fantastical, hazy world of Birgy, and showing the real spectrum of emotions that the artist has been going through. This way Dolphine becomes less of a stranger to the listener and opens up with plenty of absorbing stories written and performed by Birgy. (7/10) (Alicja Rutkowska)

Listen to Dolphine by Mega Bog here via Spotify, and tell us what you think below!