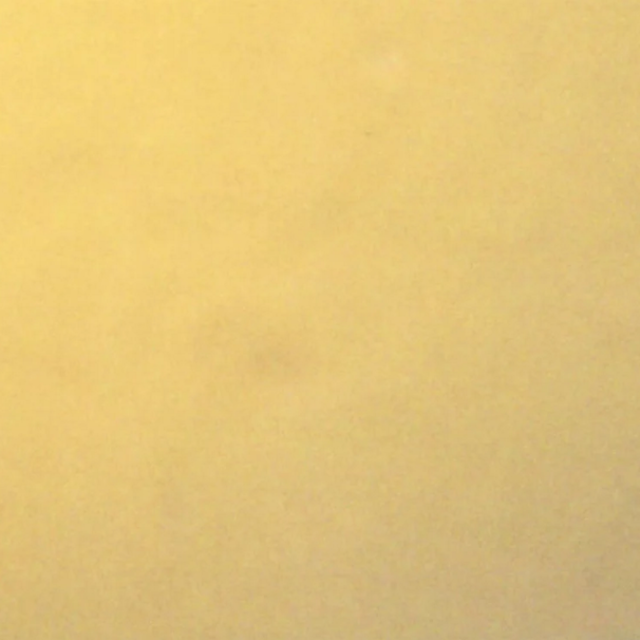 Now on his sixth release of the year, Ohio singer-songwriter Mark Kozelek’s latest offering Yellow Kitchen is a fairly short affair by his standards, clocking in at just over 40 minutes (dwarfed in comparison to the recent Common As Light, which reached over two hours) and featuring Sean Yeaton of Parquet Courts. This comes after several other collaborative projects that have sporadically appeared throughout Kozelek’s decade-spanning career, which has included Jimmy LaValle, Dessertshore, and most notably; Jesu.

Much like Jesu, Yeaton’s hypnotic ambient instrumentals help to navigate the mood of each song, occasionally evoking a sense of paranoia or tension, even becoming discordant at times. Atop this canvas “Dark Mark” delivers his usual spoken-word stories, thoughts and observations from both his personal life and the world surrounding him, and the darker atmosphere of the music marries with these more anxious feelings he expresses, especially so on the intense ‘Daffodils’ in which he recounts a restless night plagued by illness.

To some, his in-depth lyrics will come across like aimless meanderings read from his diary, but for the most part, the 50 year-old remains immersive, entertaining, witty and above all: unashamedly honest. ‘Time To Destination’ and ‘Somebody’s Favourite Song’ will probably be more appealing to long-time listeners while the acoustic ‘Reasons I Love You’ is a softer cut in tribute to his often-mentioned girlfriend Caroline, and will probably be the most accessible to those who are new to Kozelek’s music.

So while Yellow Kitchen has some strong moments, it is probably better reserved for the more dedicated of Kozelek fans, as it shows a veteran artist further defining and evolving the spoken-word style that has dominated his recent material, and is far removed from the likes of Benji. However, the main thing that the record proves is that he is a songwriter who truly walks to his own beat, and while some may consider it a weaker addition to his vast discography, it’s still a noteworthy deep-cut. (6/10) (Woody Delaney)

Listen to Yellow Kitchen here via Spotify, and tell us what you think below!