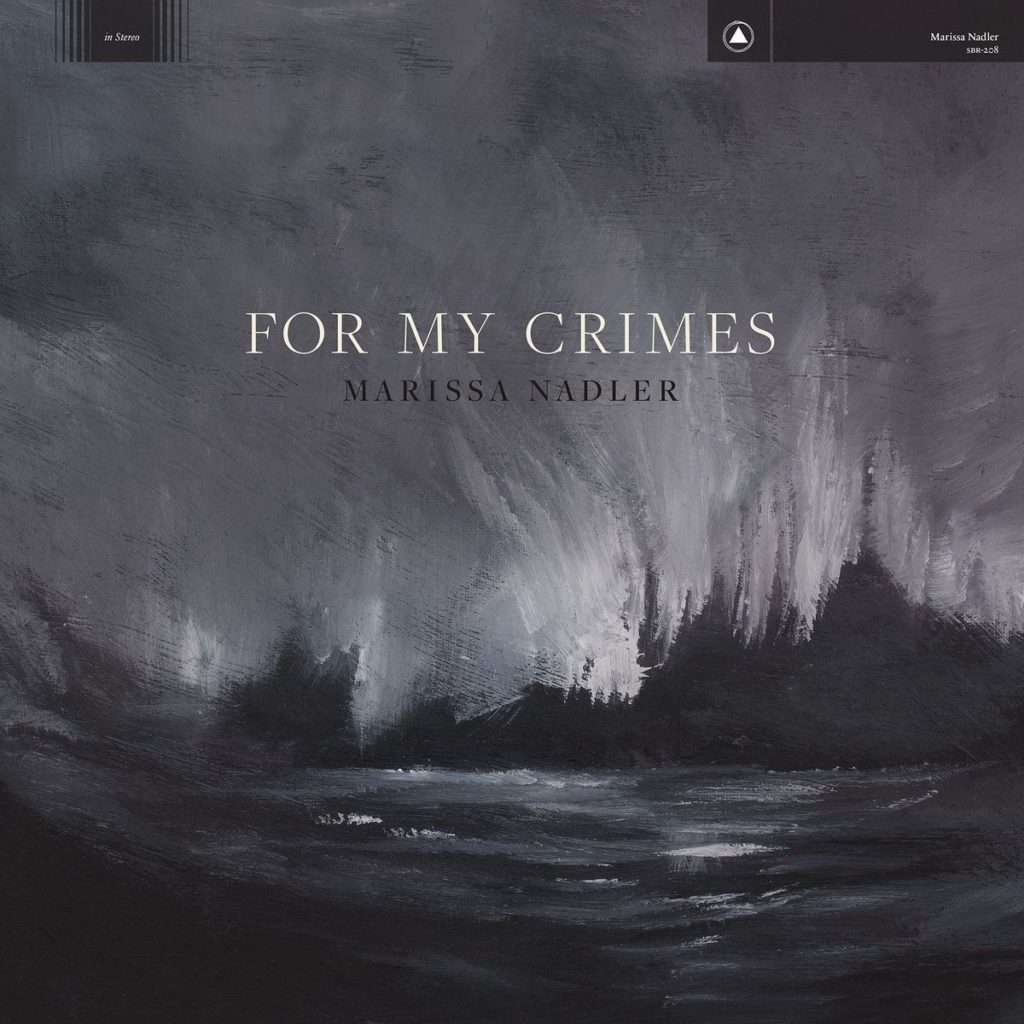 While it contains little in the way of surprises, Marissa Nadler’s eighth studio album ‘For My Crimes’ is dependably spellbinding and lovely.

When it comes to the work of Marissa Nadler, one generally knows what they can expect; gorgeously vivid lyricism, surrounded by hazy and intimate guitars whilst Nadler delivers a lusciously clean vocal. It is the Massachusetts-born singer’s absolute consistency in this field which has allowed her to stand out amongst her peers. Yet, there has always been little developments to her sound. Take the directness of 2012’s The Sister, or most recently on 2016’s Strangers, an album during which Nadler delivered her most expansive and encompassing sounds to date.

For Nadler’s true greatness lies in her ability to subtly reinvent herself. At first, For My Crimes may sound like a disappointing backward step in her catalogue; for all the expansion of Strangers, this is an album which relies on intimacy. Yet it is from this intimacy which Nadler manages to dazzle. Guest vocalists such Sharon Van Etten and Angel Olsen litter the record adding a new depth, but the gothic falsetto Nadler possesses is as prominent as it ever has been, and the result is another spellbinding listen.

Title track ‘For My Crimes’ opens the album and serves as a perfect statement for what is to come. Finger-picked acoustics haunt the instrumental whilst strings rise and fall over the poetically personal solitude which envelops in the cold sound of Nadler’s voice. The same can also be said about the tranquil beauty of ‘Dream Dream Big In The Sky’. Another example of how Nadler can captivate with the simplest of ingredients; hints of Bon Iver are mixed with Julia Byrne to create the most outwardly expansive and inspiring moment on the record.

For My Crimes is still an LP which revolves around sadness, however. ‘I Can’t Listen To Gene Clark Anymore’ is a painful listen, telling the tale of how association can affect thing the simplest of joys. Again, the instrumentation is simplistic in structure, evoking Lana Del Rey tones at times – the directness of the track serving as its secret weapon.

Direct is perhaps the best way to describe For My Crimes. Succinct guitars dominate the one-two of ‘Blue Vapor’ and ‘Interlocking’; the former an aggressive indie-rock ballad with layered hushed vocals.  the latter is a more melodic affair featuring one of the more dynamic vocal performances on the record.  It isn’t without its own rap sheet of faults though. The two minutes of ‘All Out Of Catastrophes’ feels too similar to what has come before it, while the vocal during ‘Flame Thrower’ misses the mark, with the contrasting tones not resonating like previously.

Album closer ‘Said Goodbye To That Car’ sends the album into the distance wonderfully. Drawing on the real-life weird experience of finding a bullet in the back of her car, Nadler allows the listener into her world one more time. The vocals are cleaner, with the minimalist instrumentation of strings and acoustic guitars allowing Nadler’s voice to take centre-stage.

For My Crimes isn’t a record which will shock the seasoned fan, and isn’t a record during which Marissa Nadler reinvents herself. However, it is a record with subtle change and evolution, and one which best personifies her excellent work. There’s moments of beauty which few manage to create, let alone as frequently, and at the kind of rate as Nadler. One isn’t certain what exactly will happen on album nine, but one thing is for sure, it will feature the same hallmarks of greatness which resonate through For My Crimes. (7/10) (John Tindale)

Listen to For My Crimes by Marissa Nadler here via Spotify, and tell us what you think below!