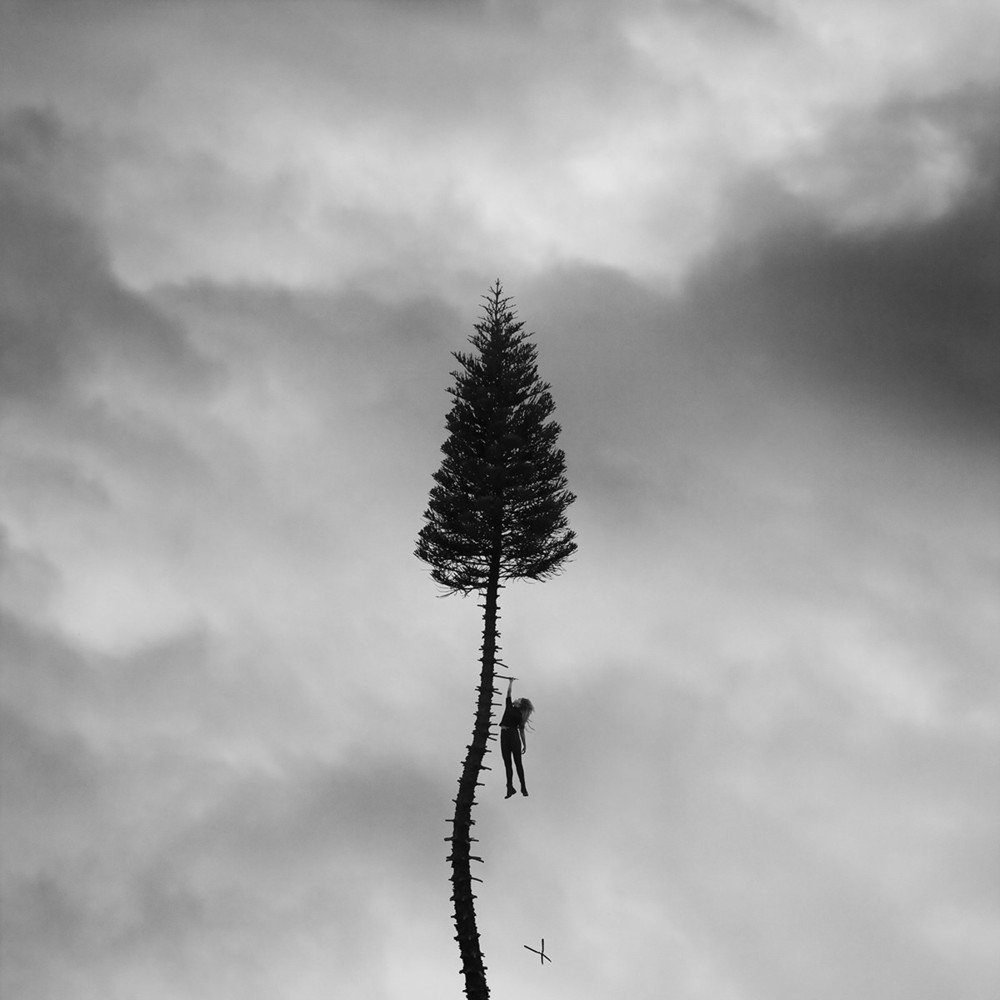 Now on their fifth album, ‘A Black Mile To The Surface’ shows Manchester Orchestra fully in tune with what its audience expects.

For just over ten years, Atlanta misfits Manchester Orchestra have been answering the calls from humanity’s mixed up weirdos. Racing between the suffering heartache of 2006’s I’m Like A Virgin Losing A Child and the grunge angst of 2013’s Cope, the feeling of misunderstood melancholy has never felt so inclusive. The four-piece’s cinematic texture returns on their fifth studio album A Black Mile To The Surface, with Andy Hull’s empowering vocals forever leading the charge.

What’s immediately striking, apart from the moving Storm Thorgerson-esque front cover, is that apart from ‘Lead, SD’ the album boldly titles each track leading with the word ‘The’ as it defiantly tackles themes of yearning love, forgotten memory and helpless inner discontent.

Seamlessly merging industrial atmospherics with the swelling power of crunching guitar crescendos, each track flows with pristine grace and comfort. Not much feels out of place as Hull triggers emotions of unease and mental obstacle, each cascading upon one another until the weight reaches break point.

Despite not being anything exactly new, A Black Mile To The Surface knows its audience, as Hull has always done. His ability to convey what might be perceived as conventional teenage turmoil through an innately mature scope places Manchester Orchestra in a unique category. It’s like he’s created a vision for what adult indie should be and caters to its needs in consistently formidable fashion. The demand for those in need of consolation will always be present and Manchester Orchestra has never yet failed to in some way connect them. (7/10) (Ollie Rankine)

Listen to A Black Mile To The Surface here via Spotify, and tell us what you think below!