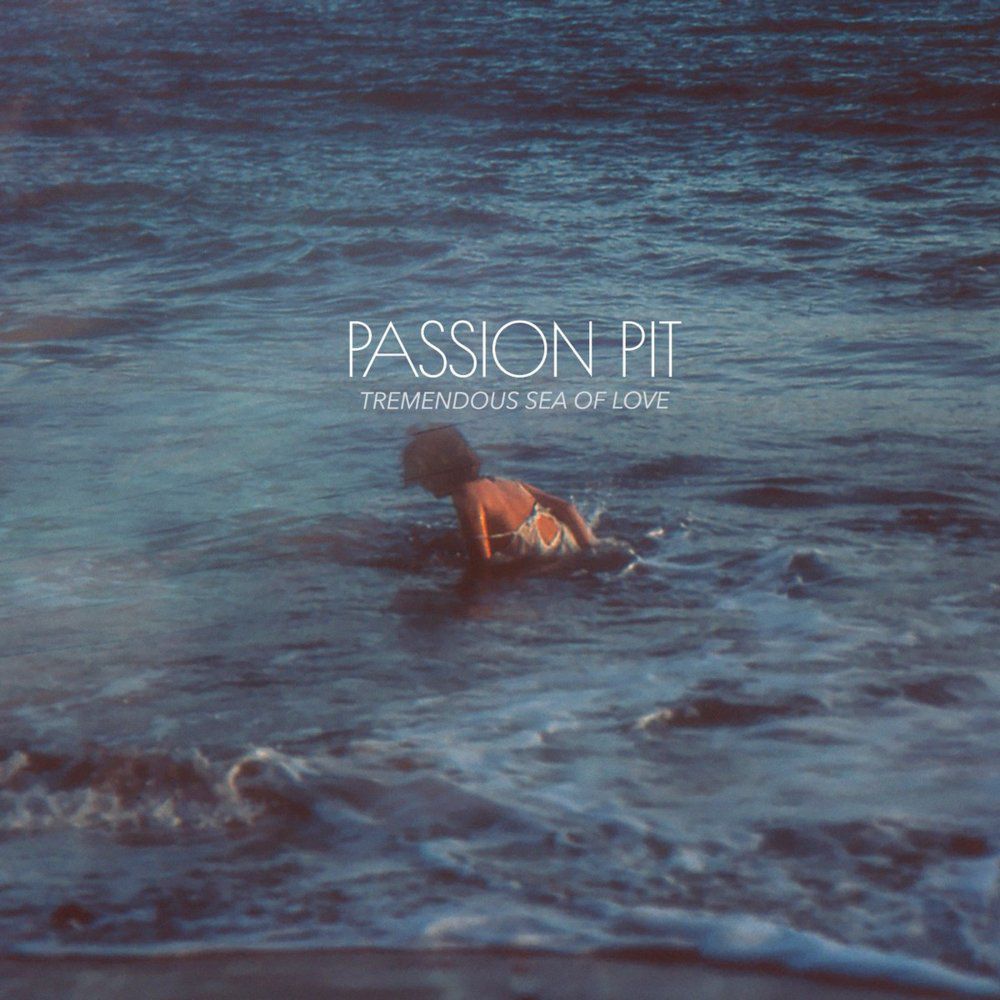 Passion Pit’s fourth album ‘Tremendous Sea Of Love’ is far too good to have been given away for free on Twitter.

Back in March this year, Michael Angelakos in his infinite candidness took to twitter to give away the new Passion Pit album Tremendous Sea Of Love to those who supported the #weneedscience campaign with neuroscientist Michael F. Wells. It was a release unlike any previous Passion Pit ones, and yet somehow seemed so Passion Pit-like. The tweets, of course, were accompanied by a poorly typewritten and scanned statement that would feel so overdone and out of place anywhere else, but you take it for what it is, since… well… it’s Michael Angelakos and you know that that’s just the kind of thing a guy who has openly shared so much of his personal life with anyone who’s interested would do.

As one would expect, releasing an album outside of any bureaucracy of record labels and executive meddling comes with its perks. As a whole, Tremendous Sea Of Love is weird, a bit all over the place and seemingly lacking an authoritative figure to keep it from spiraling out of its own perceived boundaries, like an audio equivalent of a Jackson Pollock painting. Somehow, instead of being an off-the-leash mess, it comes off as a near perfect expression of Angelakos’ thought process. If you have ever listened through a Passion Pit album, you know that in juxtaposition with the quirky synthesizers and sounds, comes a harrowing recount of the artist’s struggle with various mental problems and issues – beginning with major manic-depressive disorder and ending with mostly troubled relationships with the people around him. Like The Postal Service on a bad acid trip.

2012 sophomore effort Gossamer went everywhere from the demise of the American Dream and its effect on literal generations of a single family on ‘Take A Walk’ to alcoholism and slowly withering away in a toxic friendship on ‘Cry Like A Ghost’. Both songs catchier than any songs on these subject matters should have the right to be. Compared to Tremendous Sea Of Love, however, Gossamer now seems contained. While this new album does not necessarily show off even more depressing lyrics, it’s definitely more out there in terms of structure and style.

The perfect example of this is ‘Somewhere Up There’. A six-minute audio representation of what Angelakos described as a panic attack. Starting off like a more or less standard Passion Pit song, with multiple layers of synthesizers flooding your brain for the first two and a half minutes, the song just abruptly stops and then starts again as a slowed down, almost filtered through, glitch version of what came before. What comes next is an audio recording of Angelakos talk with some sort of mentor figure about various kinds of maternal bonds, which, in turn, is followed by an ambient instrumental, concluding in a voicemail message from Angelakos’ mom. It defies expectations with an allusion to classical music structures and hitting the listener over the head with samples that seem just a little too personal to listen to. Other songs include ‘Hey K’, which stands somewhere in between a cathartic letter to his ex-wife and an ode to the unwavering love of an omnipotent figure. Or the titular instrumental aka ‘What would happen if Passion Pit made a relaxation Whale sounds song’.

Tremendous Sea Of Love might be all over the place, and sometimes seem like a first draft rather than a finished product, but it feels like, when it comes to Angelakos and his infinite well of issues and unending search of happiness (or okay-ness), that’s the only true, undiluted expression of the chaos in his head. The songs go from panic attack, to calm expressions of hopefulness, to a lullaby-like meditation on mother issues, to hyped-up exclamations of confidence. And it’s honest all the way through. (7/10) (Ellie Wolf)

Listen to Tremendous Sea Of Love here via Spotify, and tell us what you think below!