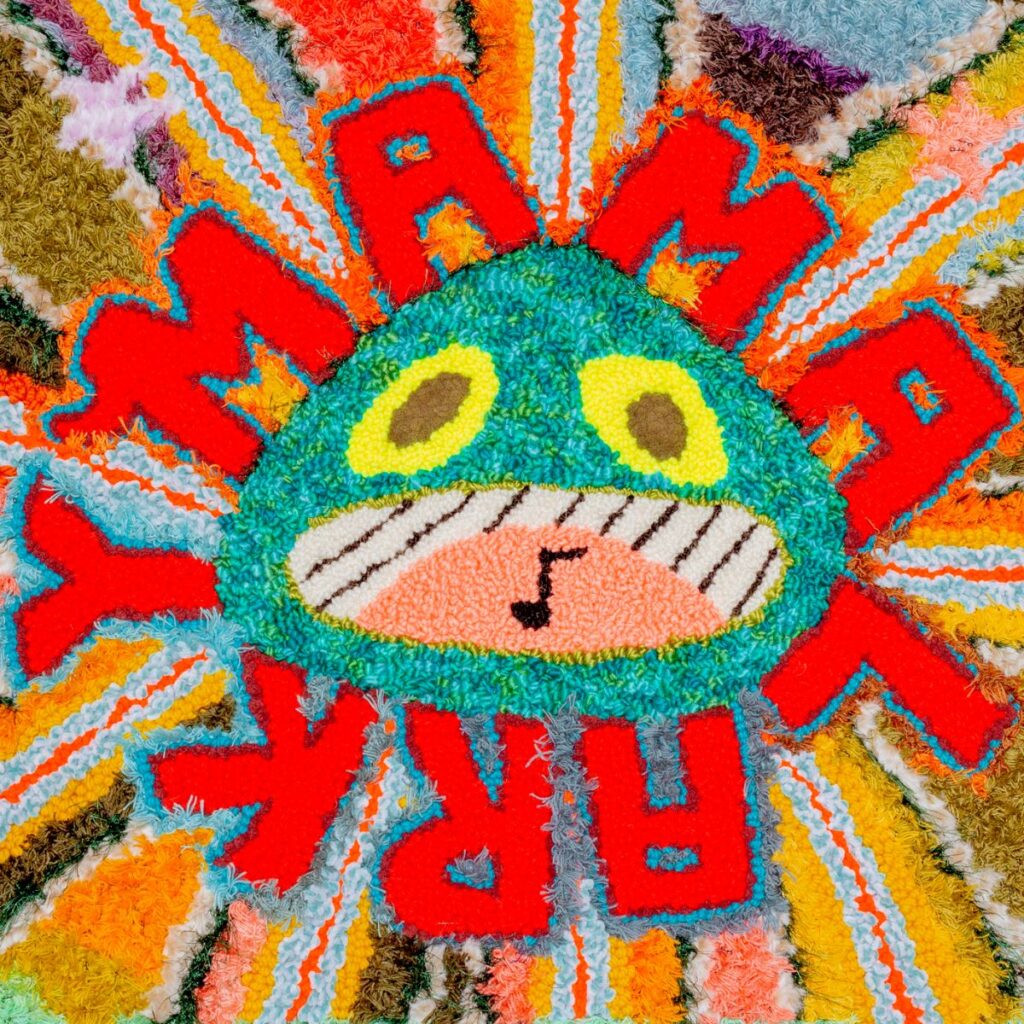 Lo-fi but polished and precise, the self-titled debut from Mamalarky is the result of deep musical knowledge and meticulous attention to detail.

Across the promotion of their debut self-titled album, Mamalarky, led by former Cherry Glazerr bassist Livvy Bennett, proudly announced that they had had been working on it for two years. Without a doubt, across all ten tracks, there is a sense of polish, meticulous detail and intelligence that is rarely seen in most lo-fi bands’ productions.

But then again, Mamalarky are no ordinary lo-fi band. Describing themselves as “musical nerds” and coming from a variety of projects (including the aforementioned Cherry Glazerr and White Denim), Mamalarky have a debut album that sounds like a much more experienced band. All the instruments are beautifully played, and the production has a sense of liveliness. Bennett is a surprisingly adept vocalist, her soft timbre bounces off the instruments and her hushed vocals draw you in.

The tracks across the album are ridiculously short, with one clocking in at under two minutes. ‘Singalong’, an ironically titled instrumental interlude, seems to share a lot more with Thundercat than most lo-fi bands, with a swirl of bass, guitars and drums. ‘Schism Trek’ features some of the best guitar and drum work on the album, swapping back and forth between Bennett’s lyrics about sitting around and thinking of someone too much, and crashing drums and a fantastic riff that keeps the track lively. It’s a riot of a song.

However, the album’s magnum opus, ‘Almighty Heat’, is almost ridiculously perfectly named. The instrumental, with its long sliding guitars, feels like a drive through a desert. It’s a simply brilliant summer track, certain to be enjoyed by those who felt like their whole summer was robbed from them by the pandemic. That sense is replicated across every track, the band leaving only the bare minimum, the results being amazingly tight. There is no room for extraneous content, every moment is just as it should be, short, sweet, impactful, onto the next. This is by no means a bad thing – in fact, for Mamalarky, it’s a great thing. Their debut sounds exactly as they should mean to go on, and there is not a wasted moment.

The cleanliness of the production might be distracting for those that want their lo-fi to be well-lo-fi. There’s little to differentiate Mamalarky, both instrumentally and lyrically, from other bands of the same genre, but for those looking for more of the same, I simply cannot recommend enough. And for only 30 minutes, it’s a rocking ride. (8/10) (Harrison Kirby)

Listen to Mamalarky by Mamalarky here via Spotify, and tell us what you think below!