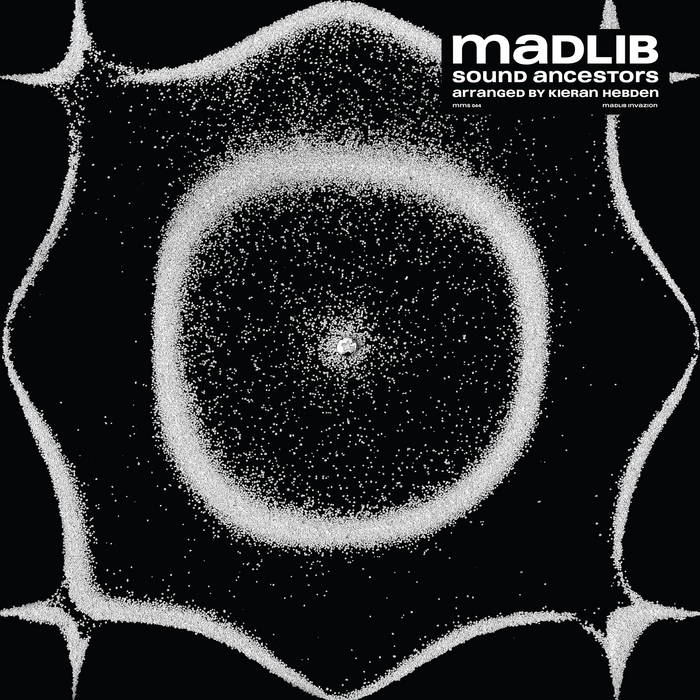 Through his various projects and alter-egos, Madlib has earnt his reputation as one of hip-hop’s most forward-thinking figures. His work as high-pitched MC Quasimoto, collaborations with MF DOOM, J Dilla and Freddie Gibbs, and his jazz-oriented projects (under a series of different guises) all not only demonstrate his frightening versatility, but how adept he is at spinning his influences to create his own mythos.

With the help of good friend Kieran Hebden, a.k.a. Four Tet, his new album Sound Ancestors consolidates andfurthers that mythos. Released as a solo Madlib record rather than any one of his personas, Hebden compiled and arranged the tracklist from hundreds of recordings that had been passed to him. He handles each of these compositions with true affection, reflecting the breadth and density of Madlib’s artistry. There’s no finer example of this than lead single ‘Road Of The Lonely Ones’, with its mellow guitar, crisp snare rolls and a stirring vocal passage taken from The Ethics’ ‘Lost In A Lonely World’.

It goes without saying – it’s a Madlib album after all – but all the beats are fantastic. Even in the album’s more sombre moments, they’re irresistible. On ‘The New Normal’, rides and snares snap amidst a hulking keyboard riff, while on ‘Dirtknock’ the drums are coated in a light crackle as guitars scratch away and the bass takes the melodic lead. The album mostly revolves around soulful boom-bap, which makes its sonic diversions even more striking. ‘Two For 2 – For Dilla’ ambles steadily until a beat switch sends it shooting towards the stratosphere. ‘Loose Goose’ was made for sound-systems with its wobbly rhythm and chopped-up horn sample, while closer ‘Duumbiyay’ has a child singing a jubilant hook over a shuffling samba rhythm.

The only failed experiment is ‘Latino Negro’ which, while pleasant, doesn’t really get out of second gear. It’s not enough to detract from how good Sound Ancestors is though; it’s a stunning exercise in atmosphere, texture and structuring from two masters of the game. (8/10) (Matty Watkin)

Listen to Sound Ancestors by Madlib here via Spotify, and tell us what you think below!