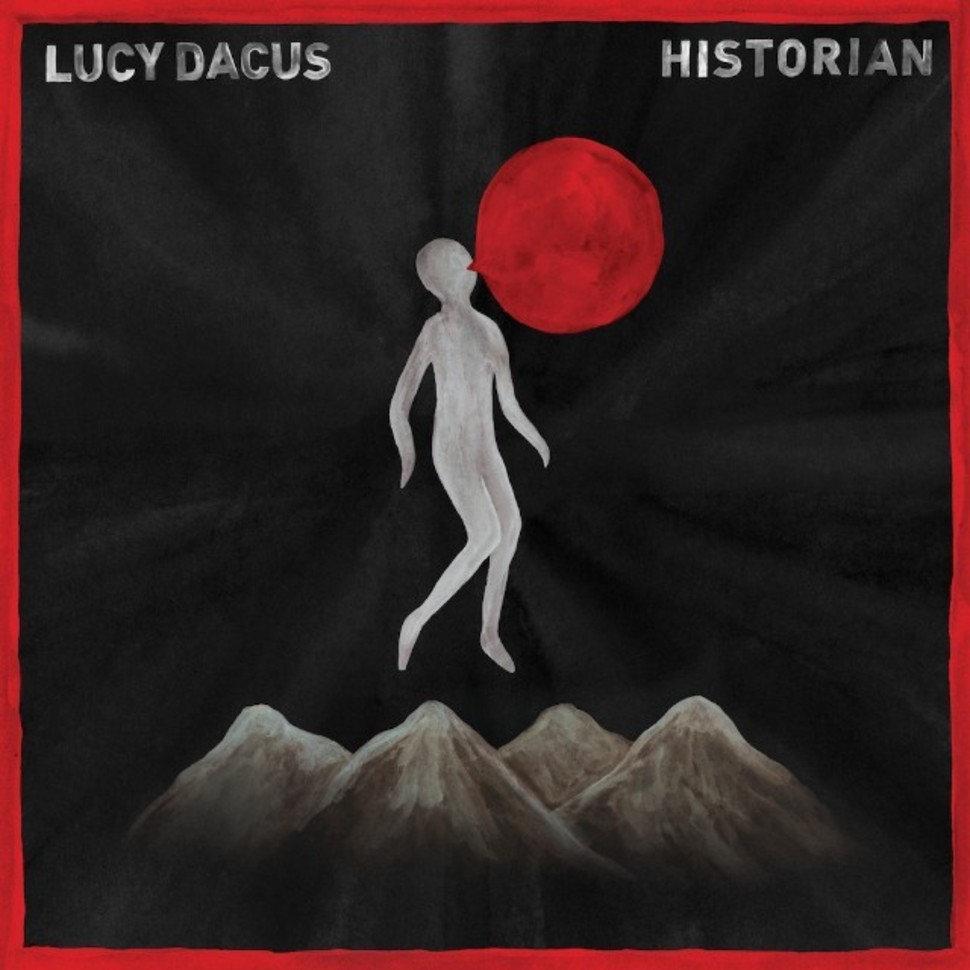 Following up a highly promising debut with a mature and accomplished second effort, Lucy Dacus’ ‘Historian’ is one of the musical triumphs of 2018.

Although she has only released two full-length albums to date, Lucy Dacus is already widely known and recognized for being one of the indie-rock’s most capable and promising young creators. Historian follows Dacus’s debut release from 2016, No Burden, a record which quickly resonated with music fans (and caught the attention of record labels) and was appreciated for its warm, comforting sound. Dacus’s sophomore effort also possesses some of those qualities while reinforcing the artist’s position as an excellent songwriter and a charismatic, sincere performer.

Slow and relaxing guitar strums open the record, yet, ‘Night Shift’ evolves steadily into something much more potent and powerful than its very first bars would promise. During the six minute-long track Dacus goes from quiet and tender, singing softly over her instrument, to an almost explosive and volatile full-band coda of the song. The way Dacus transitions from one to the other is something worth noticing, as she will often alternate between the two spectrums throughout the album, making Historian a truly intense listen.

The entire album is somewhat enigmatic and unpredictable, with a slightly darker touch creeping in between the verses and chords of different songs. ‘The Shell’ starts with a haunting mutter which later in the song evolves into low humming, contrasting with Dacus’s delicate voice in a stirring way, while ‘Nonbeliever’ has this almost uplifting, yet not necessarily upbeat quality – something that she’s mastered almost to perfection.

There always seems to be another layer waiting to be discovered in this young artist’s songs, and those messages are pictured nowhere else but in the lyrics. As Dacus claims, words have always been the starting point for her songwriting, with inspiration coming from observing the world around her and writing down her thoughts in a diary.

On songs such as ‘Addictions’, Dacus paints a picture of a poignant memory: “Buy low, sell high kind of guy / Invest your time in what’s worthwhile / Was I a risk without reward or did I make you proud?”, yet her composed performance seems to convey much more understanding of the situation than one would expect. ‘Body To Flame’ is an equally vivid track and depicts an evolving relationship, a process which always involves becoming vulnerable. This moment of opening-up is described by Dacus in an incredibly dramatic way: “I see you holding your breath with your arms outstretched, Waiting for someone to come rip open your chest.”

Historian could easily be read as Lucy Dacus’s personal diary – it is an album full of colourful and dramatic stories, which are personal but easily relatable for the listener. However, the strength of this record lies not only in her narrative songwriting, but also in the boldness of the music itself. Historian brings dynamic and rich-sounding indie-rock to the table, complementing Lucy Dacus with a lot of strength, which can often be missing in her subtle vocal performances. (8/10) (Alicja Rutkowska)

Listen to Historian by Lucy Dacus here via Spotify, and tell us what you think below!