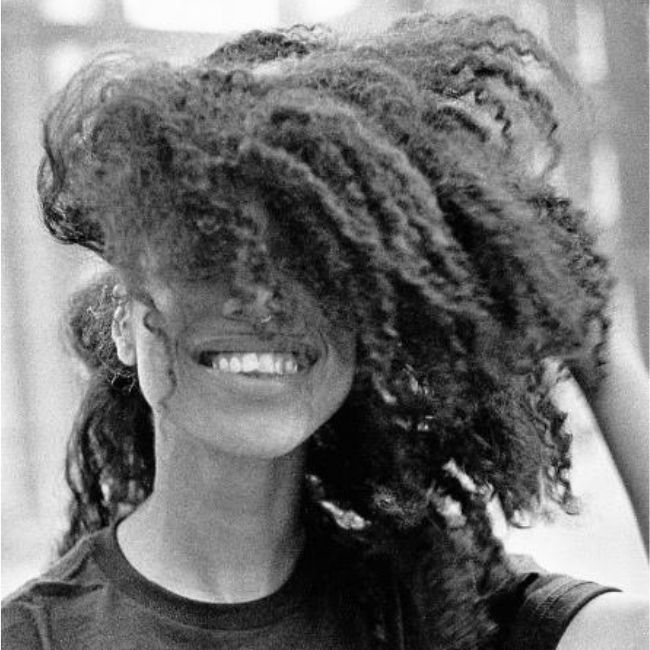 Lianne La Havas’ first two records, 2012’s Is Your Love Big Enough? and 2015’s Blood, brimmed with vocal and instrumental talent but both fell slightly short due to often unoriginal production choices and occasionally derivative song-writing. However, Lianne La Havas – her first album in five years and notably self-titled – sees La Havas at her artistic peak, as immense vocal ability and intimate lyricism combine to create her most cohesive and accomplished album to date.

The focus of the album is made clear by the opener ‘Bittersweet’, which plays as an overview of the emotional fracture La Havas has experienced in her relationship. The choruses build throughout the song to an emotionally potent crescendo as La Havas sings of “Bittersweet summer rain / I’m born again”, expertly distilling the melancholic yet liberating feeling that comes with a break-up. This compelling track features a heavy guitar and keys sample from Isaac Hayes’ ‘Medley: Ike’s Rap III/Your Love Is So Doggone Good’,which establishes a shimmering neo-soul groove for the track without overpowering La Havas’ spotlighted voice. The precedence afforded to La Havas’ stunning vocals on this track becomes a theme for the album, working superbly to bring the many bare instrumentals to life.

Another point of emotional turmoil in the track list comes in the form of lead single ‘Paper Thin’. Despite not being a conventional single choice, La Havas’ intimate and emotionally raw vocal performance, matched by equally confessional guitar picking helps cement its status as the album’s devastating centrepiece. La Havas pleads for her lover to let the pain of their separation “heal”, before encouraging him to “roam free’ but not “forget about me”. Much like ‘Bittersweet’, the lyricism here skilfully captures the residual emotional ties and mixed emotions that linger during the early stages of a break-up. La Havas is able to both represent the pain she feels through her vibrato-filled vocals, as well as using her lyrics to unpack and deal with this emotional upheaval.

Lianne La Havas is not an album solely focused on relationship strife however, as proved by ‘Read My Mind’ and ‘Green Papaya’ which both detail a more optimistic and formative stage of La Havas’ romance. The former of these two tracks stands out for its twanging guitars, infectious drumbeat and dreamy production which coalesce to produce the most irresistible tune of the record’s first half.

La Havas’ cover of Radiohead’s ‘Weird Fishes’ is the most fitting example of how the live-feel to the album’s recording effectively plays to her vocal and instrumental strengths as an artist. The live recording experience of this song is no coincidence as La Havas has performed this cover to audiences for over half a decade now, most notably during her Glastonbury set in 2013. Played at a slightly slower pace than the original, La Havas and her band offer a gentler version for the first half of the song, before the instrumental ceases altogether and hypnotically layered singing delivers an unconventional chorus acapella. However, any momentum that is lost by the cover’s pacing to this point is forgotten with the full-blown burst into joyous instrumentation and choir-esque vocals which carry the song to its enthralling finale. In terms of the album’s narrative arc Thom Yorke’s lyrics are repurposed by La Havas to represent the final rupture in her relationship, as she delivers the refrain “Hit the bottom and escape” with passion yet vulnerability in her performance.

In the closer ‘Sour Flower’ – the longest track on the album – La Havas sounds at her most assured lyrically as she reaches acceptance of the fact that she will be “Running my own show” from now on. With her thoughts aligned towards her future La Havas embraces her new identity as a “Sour Flower” – a phrase used by her great-grandmother to describe a personal tribulation – as the album ends on a positive note of renewed freedom. Instrumentally the album’s finale blossoms from a gentle acoustic number to an art-rock style jam session, before we hear the last of many excerpts of studio chatter strewn across the album, in which La Havas happily proclaims “That’s it, it’s done”. This ending feels appropriate as the album closes out on a self-assured high, with La Havas having taken the listener on a journey of personal growth throughout her most impressive album yet.

Lianne La Havas finds both personal catharsis and artistic brilliance through her appropriately self-titled third album, an achievement that represents the most authentic expression of herself to date. (8/10) (Joss Lambert)