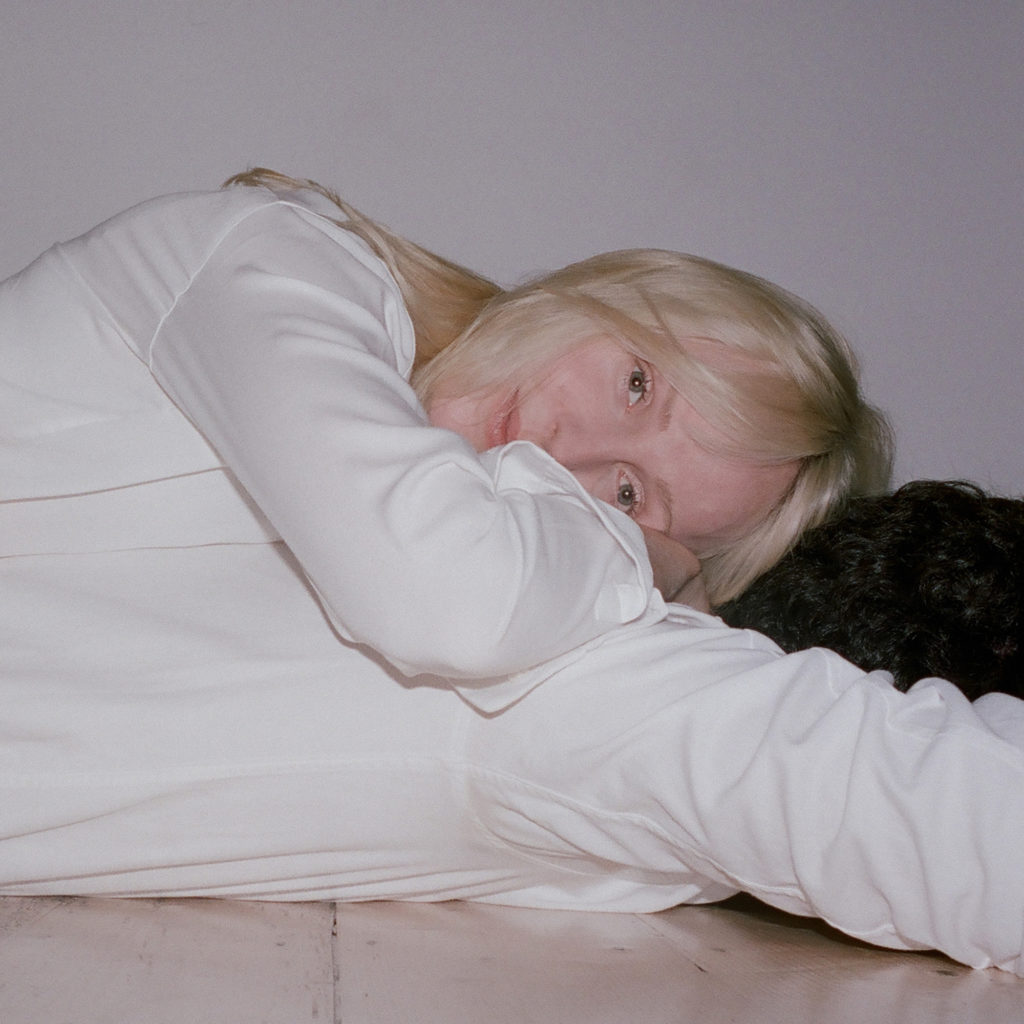 Reflecting on age, wisdom and femininity, Laura Marling’s seventh album ‘Song For Our Daughter’ manages to be both mannered and uncompromising.

After delivering half a dozen characterful albums in the first decade of her career, beginning with the precocious talent on display in 2008’s debut Alas I Cannot Swim and ending on 2017’s mature, literate Semper Femina via haunting folk, partially electrified travelogue blues and jazz-influenced balladry, it feels as if Laura Marling is beginning a new era in terms of her output. Not only does her seventh album Song For Our Daughter mean that she’s now been a recording artist for over a decade, regularly the point at which any artist is faced with an existential question, but it also represents her first new music since recently turning 30, a significant milestone in anyone’s life. Naturally, this brings forth a number of new themes to her music, specifically projecting into the future and wondering about how she might raise a hypothetical daughter, what challenges that child could face, what might change and what would stay the same.

It makes for a reflection on age, experience, trauma and modern femininity that’s one of the most engrossing entries in her discography, with a brooding aura, particularly in its almost entirely acoustic second half, similar to 2013’s career highlight Once I Was An Eagle. Then again, the consistently high quality of Marling’s output is pretty much peerless over the last dozen or so years since she first emerged and it shouldn’t come as a surprise, but it still bears constant re-stating as she remains a frustratingly underappreciated artist in terms of mainstream recognition.

Beginning with the free and breezy ‘Alexandra’, planned as a response to Leonard Cohen’s ‘Alexandra Leaving’ and deconstructing the concept of the female as a man’s muse set to a gentle, galloping electric guitar backing. Lead single ‘Held Down’ gives us a similar combination, contrasting the rockiness of her full backing band with the sunniness of her acoustic guitar. Throughout, she delivers striking imagery in her lyrics but leaves just enough detail out for any listener to impress their own meaning and context onto it. “Thunder gives away what lightning tries to hide” she sings on the tender ‘Blow By Blow’, whose analytical account of a broken relationship stands in contrast to the tone of the music itself.

All the time, the music balances between being mannered, even genteel, and uncompromisingly hard-hitting. While the themes might concern cruelty and anxiety, Marling’s voice ultimately soothes and reassures. It serves as a light and signals perseverance on ‘Song For Our Daughter’ (“all of the bullshit that she might be told”) and as a symbol of wisdom on ‘The End Of The Affair’, co-written with Blake Mills. And, while a comparatively short experience at 36 minutes, not a single moment of Song For Our Daughter is wasted. She’s equally at home playing dusty, Laurel Canyon-influenced Americana as she is at the English, finger-picking folk traditions.

As said before, it really shouldn’t come as a revelation at this point, but Song For Our Daughter is another demonstration of Laura Marling’s immense talent as a songwriter and arranger. On this evidence, this consecutive golden streak of soul-enriching output doesn’t look like ending any time soon. (8/10) (Ed Biggs)

Listen to Song For Our Daughter by Laura Marling here via Spotify, and tell us what you think below!