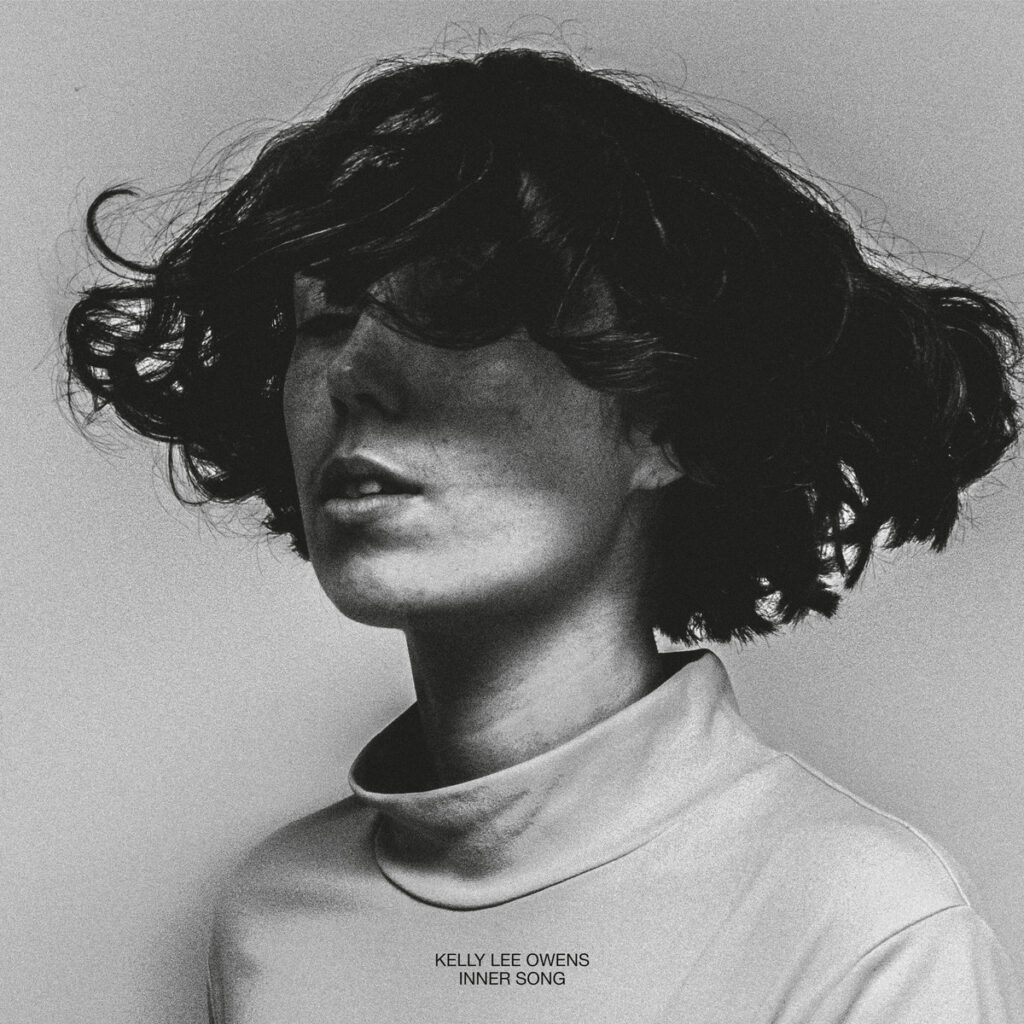 More personal and wide-ranging than her 2017 breakout, ‘Inner Song’ shows Kelly Lee Owens to be one of the country’s finest electronic music artists.

With her self-titled debut released way back in 2017 – during which time it honestly feels like decades have happened – Welsh musician and producer Kelly Lee Owens created one of the most on-point and modern electronic albums that the British Isles have thrown up in recent years. However, while subsequently touring with Kieran Hebden (a.k.a. Four Tet), Owens was encouraged by the scene veteran to let her own voice loose upon her music in a more front-and-centre fashion, rather than just as another instrument lurking murkily in the mix. On Inner Song, her much-delayed sophomore effort put back in solidarity with struggling record shops during the COVID pandemic, the tracks feel a bit more like fully formed, organic songs rather than the impressive digital soundscapes of its predecessor.

The result is a much more personal and revelatory experience, set to a collection of ten songs just as dynamic and diverse as before. Rooted in a period of quick transformation and no small amount of trauma in her personal life triggered by grief and heartbreak, Inner Song is preoccupied with the grander themes of modern life – social media’s ubiquity, the ravages of late capitalism, and the existential dread of climate change. But these themes, as important as they are to the particular appeal of the album, are ultimately secondary to the very high quality of the music. As perhaps indicated by the heft and swell of ‘Luminous Spaces’, last year’s hook-up with fellow producer Jon Hopkins, it’s more wide-ranging in its aims but sees Owens nonetheless confident enough to let these situations unfold at their own pace, allowing the listener to dwell in pleasant places to gain satisfaction before moving on.

Highlights from the upbeat, bright ‘Jeanette’ to the stunning recent single ‘On’, the latter showcasing Owens’ vocals at their most human and affecting, are masterclasses in dynamics in modern electronica. The engrossing ‘Corner Of My Sky’, a slow-moving reverie featuring the vocals of the legendary John Cale, is more avant-garde. ‘Melt!’, featuring field samples of melting glaciers, feels laden with portent and urgency, while the relaxing ‘Night’ is ethereal and calm. Whatever the mood, from sepulchral dream pop to strident house and techno odysseys, Owens is able to effortlessly stamp her personality upon proceedings.

Inner Song is the sound of an individual yearning hopelessly at the accelerating world around them to pause, to allow crucial time to reflect and process. It also underlines Kelly Lee Owens’ position as one of the finest electronic music artists operating in Britain today. (8/10) (Ed Biggs)

Listen to Inner Song by Kelly Lee Owens here via Spotify, and tell us what you think below!