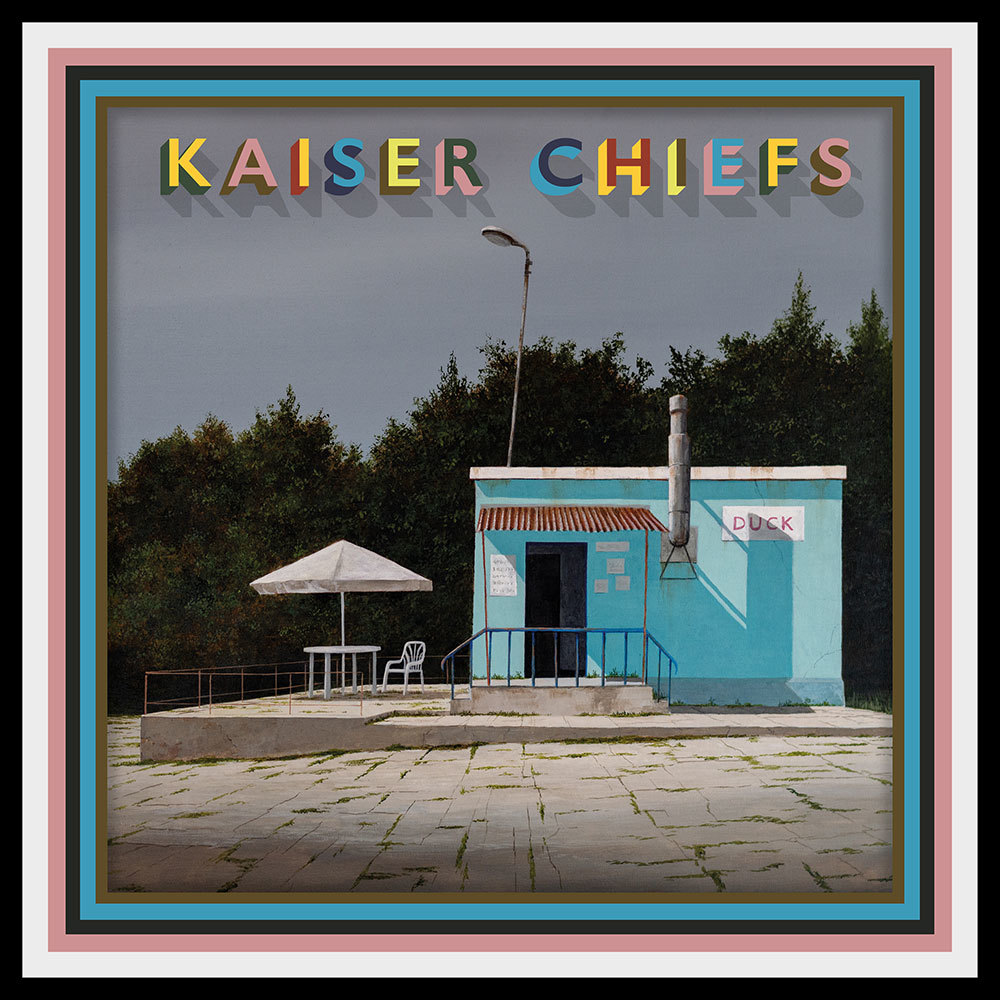 Kaiser Chiefs once accurately expressed dissatisfaction with the modern world, but now that 2019 is genuinely a mess, they’re making prosaic, generic ‘anthems’ with no distinguishing qualities.

At the peak of their success, Kaiser Chiefs were considered a leading band of their generation. The Leeds-formed band established themselves in the early/mid 2000s as part of the new explosion of British indie rock bands, writing anthemic material featuring infectious chanting, a musical feature they are perhaps most notorious for. By 2019, it seems Ricky Wilson and co. can no longer strike a chord with the British public in the way they once could, and their latest release Duck is further evidence that this band are intent on gradually dismantling their old reputation, leaving them sounding like a hollow self-imitation.

Not to just dismiss this album entirely, but it doesn’t surprise or delight, or even entertain in some cases. The band seem to have realised that their incredibly poor previous album, Stay Together, was indeed incredibly poor and too overtly pop in its leanings, and decided to try an avoid that same result by reverting back to a primarily guitar-based writing style. The problem with that is, Kaiser Chiefs just don’t sound like Kaiser Chiefs anymore. The tone of their instrumental section has changed entirely, from a mix of pop-punk influenced guitar chord work, high energy drumming and an almost new-wave style of glitching synth sweeps, to… well nothing that really stands out. At all. Just flat production and uninteresting instrumentation, as far as the eye can see.

People were drawn to Kaiser Chiefs when they first started releasing music because their songs were edgier than most mainstream pop, but still catchy with repetitive chants and a good high-energy chorus. They captured the great frustration and anger many felt towards the aspects of modern living on the albums Employment and Yours Truly, Angry Mob. Where is that anger now? Lost in youth maybe, and perhaps it’s good to see the more positive take the group have on their surroundings, but the world is still a mess. And Kaiser Chiefs, a band that once represented dissatisfaction with modern life, are now releasing uninspiring material that would rather portray the world in sunshine and happiness and tell you it’s all okay.

‘People Know How To Love One Another’ isn’t an anthem, and it never will be. Just because a song portrays a positive message doesn’t mean it deserves praise, it’s the reaction that it instils in the people listening that determines its anthemic quality. It was that sense of unity in chaos that everybody loved about ‘I Predict A Riot’. It could be chanted by any crowd, anywhere and it meant the same thing – we’re all going mental, and anyone’s welcome to join in. If Kaiser Chiefs are going to continue producing washed-up attempts at ‘anthems’ that rely entirely on brick-walling the shit out of the production, they should call it quits and stop deteriorating their image with the kind of shallow pop songs that Duck represents, for the sakes of those who still listen to and adore their older material. (4/10) (Jacob Kendrew)

Listen to Duck by Kaiser Chiefs here via Spotify, and tell us what you think below!