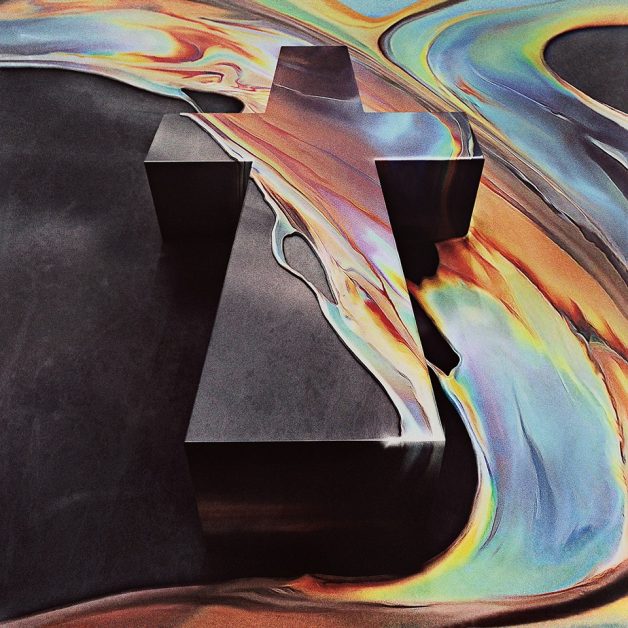 The good news for fans of Justice is that the French duo’s signature sound didn’t go anywhere. Though sometimes, you can’t help but wish that by album three they would step out into uncharted territory just a bit more.

Justice are back with their third record, full of funky basslines and slightly distorted synthesizers, in the form of Woman. The good news for fans of the act is that the French duo’s signature sound didn’t go anywhere. Though sometimes, you can’t help but wish that by album three they would step out into uncharted territory just a bit more.

Right from the start, you know that this is a Justice record in the purest sense. The album’s opening track ‘Safe and Sound’ starts off with a rather long ambient synthesizer intro with slow, chorus-sung vocals before really kicking things off with a catchy bass line and an up-tempo beat at around the fifty-second mark. People familiar with Justice’s previous work won’t be able to help but tap their foot to the immediately familiar sense of groove.  The feel is back from their original 2007 debut Cross (†) but mellowed down just enough to be a little reminiscent of something like the Bee Gees.

The French artists choose to go for just a bit of a less ‘in your face’ tone in comparison to their previous releases. The rather fast pace and the rock-influenced synth sounds are all still there, and while songs like ‘Fire’ and the appropriately titled ‘Heavy Metal’ still pack the punch of many of their earlier works, the tone of the album somehow manages to feel more 80s and less early 2000s electronica. It seems very appropriate to release this in today’s musical landscape; in a time where increasingly more bands are turning to the 80s for aesthetic inspiration with bands like Two Door Cinema Club are releasing songs like ‘Bad Decisions’, tracks like ‘Stop’, with its dreamy vocals and high register synths, don’t feel out of place at all.

However, what the album lacks is truly stand out tracks. While it’s true that there certainly are highlights on the record, like the aforementioned ‘Stop’, the duo has yet to recapture the excitement of their early hits, such as ‘D.A.N.C.E.’ and their remix of ‘We Are Your Friends’ by Simian Mobile Disco. Of course, making one hit song is hard enough, two or more even more so – but perhaps that’s all the more reason for the artists to look for new forms of self-expression, enabling them to truly craft something that catches the listener’s attention. As of now, Woman feels just a little too comfortable within its own soundscape.

All things aside, the production side of the record is amazing. Producing all of their albums, including the latest one, themselves, Gaspard Augé and Xavier de Rosnay have proved time and again that they know what they’re doing sound quality-wise. The mixing is both clean and bass heavy -put on a pair of good headphones and you will not be disappointed.

Overall, Woman is a strong release and it exemplifies what Justice are known for. The songs are plenty of fun to listen to and the production quality is satisfying to say the least. However, lacking any truly cathartic pieces, one must ask if this is the limit of the band’s creativity. (6/10) (Ellie Wolf)