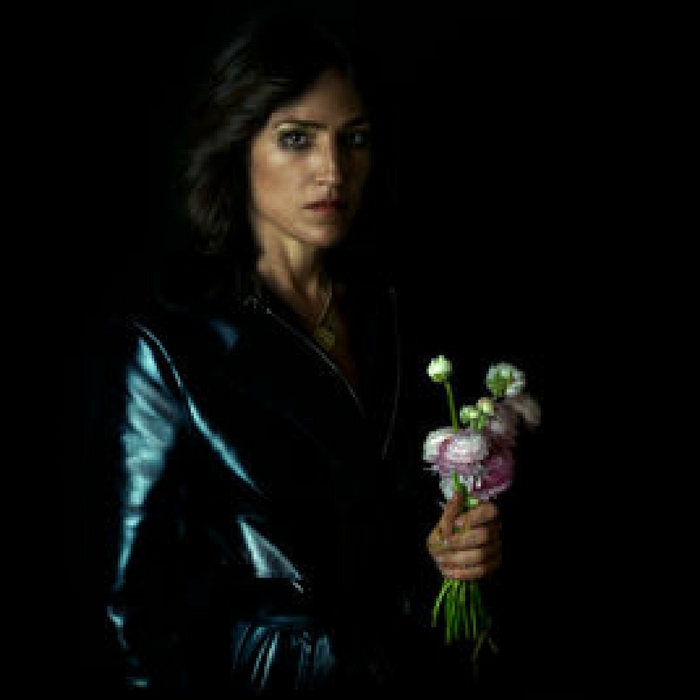 Joan Wasser explores many different themes on ‘Damned Devotion’, from the struggles of being in a relationship, through showing off your tender side, to completely taking your guard down.

Joan Wasser has been performing under the pseudonym Joan As Police Woman for over a decade. Throughout her career, Wasser has become recognizable for her intricate and personal songwriting, which would often be inspired by the artist’s private traumas and experiences. Another quality which makes hers music so engaging is the unbelievably well-balanced mixture of rock, pop and soul music which characterises her compositions.

Once terrified of singing, today Wasser adds a sixth title to her Joan As Police Woman discography. The project was initially an escape route for Wasser, who had played in different bands before concentrating on this solo work from 2002 onwards. As she explains, releasing solo material helped her to deal with difficult moments in life and became a way of confronting her vulnerabilities. Those tough experiences, such as the sudden death of Jeff Buckley (with whom she was in a relationship at the time), made her realize that she’s not bulletproof, but as traumatic as they were, allowed her to channel anger and fear through music.

Damned Devotion is an album which reflects this spiritual journey perfectly – is it an emotional and intimate record, yet it isn’t too impulsive. Songs such as ‘Warning Bell’ allow Wasser to show the wisdom and understanding which she gained throughout the years. The track is soothing and calm, however, it also possesses a clear message from Wasser, who learned to recognize the present moment, accepted making mistakes, and appreciated not being afraid of becoming passionate and spontaneous.

‘Tell Me’ is another brilliant moment – a bit more colourful in terms of textures and overall production, it is equally captivating and grabs the listener’s attention from its very first bars. Wasser sings about facing jealousy and being honest with one another, which doesn’t always seem to be the easiest thing to do, even with straightforward questions such as “tell me what do you want / tell me what do you need” coming at you.

‘Damned Devotion’, the title track, gives Wasser an opportunity to explain that even those who don’t wish to open up very often, do need another person’s “authority” in their lives. The song presents another way of displaying vulnerability, pictured as the urge to “feel the endless open” which the singer describes as “sparking the flame in me”.

There are many different themes which are explored on Damned Devotion, from the struggles of being in a relationship, through showing off your tender side, to completely taking your guard down. Wasser brought out the best of those intimate and often difficult to discuss moments, and created an atmospheric, honest and intriguing album full of freely flowing melodies and pleasant arrangements. Damned Devotion is a record which proves that even the bitter and dark experiences can be turned into beautiful and powerful songs. (7/10) (Alicja Rutkowska)

Listen to Damned Devotion by Joan As Police Woman here via Spotify, and tell us what you think below!