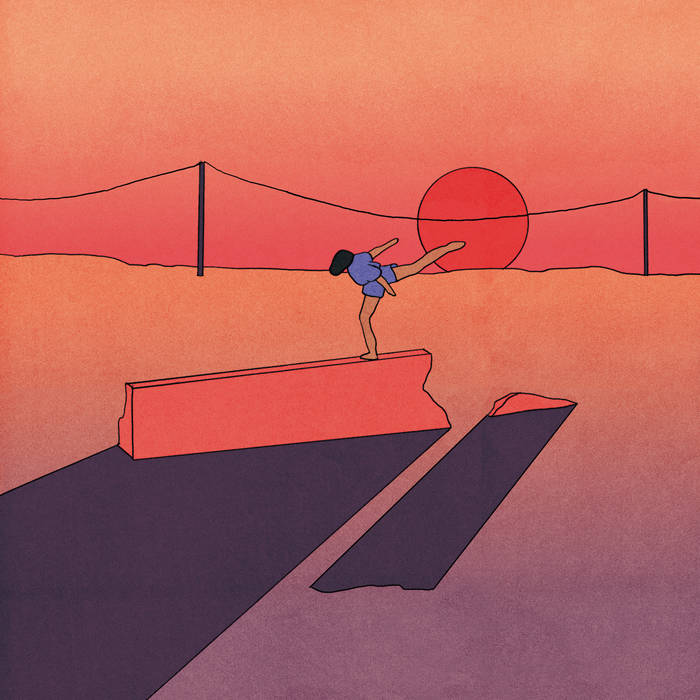 With one excellent album under her belt already, Melina Duterte has surely created some anticipation for her new record as Jay Som. Her impressive 2017 debut Everybody Worksreinforced the idea of bedroom-pop being much more than dreamy tunes and melancholic lyrics, but rather music that can encapsulate different genres and at the same time be innovative and original too.

Similarly to her previous material, all songs on Anak Ko have been written, recorded and produced by Duterte herself, but this time with some help from people, such as Laetitia Tamko (a.k.a. Vagabon), Annie Truscott, or Taylor Vick. Authentic and honest, the California-based artist has always been committed to nurturing those values and has cherished her independence, even when facing the newly acquired recognition and wider attention in the past couple of years.

On her new album, Duterte sings about human connection, her own relationships, struggles and intimate moments – everything that we’d expect from a 25 year old indie songwriter. Yet, Duterte brings a certain amount of flamboyance and feeling of spontaneity to her music through vibrant guitar work and sonically vivid compositions, which are often missing from the music of other bedroom-pop artists of today.

‘Superbike’ is one of the best examples of Duterte venturing into a territory of indie rock with lots of confidence, similarly to another great track, ‘Devotion’. Along with shy yet colourful ‘Tenderness’ and slightly mischievous title track ‘Anak Ko’, the songs fall nicely into a pattern of having vague, often intentionally incomplete lyrics, accompanied by Duterte’s imaginative musical shapes and ideas.

Anak Ko brings out some of the very best of Duterte, and shows that the previously “isolated” artist can also work incredibly well with a number of other people being involved in the process. The result is immersive and pleasant, and most importantly not too analytical and detail-oriented when it comes to lyrics and story-telling on the songs – while those are often glorified in today’s music, calling for authenticity and honesty, Duterte shows that an artist can be equally contemplative and credible, without sharing too much. (7/10) (Alicja Rutkowska)

Listen to Anak Ko by Jay Som here via Spotify, and tell us what you think below!