REVIEW: Japandroids – ‘Near To The Wild Heart Of Life’ (Anti) 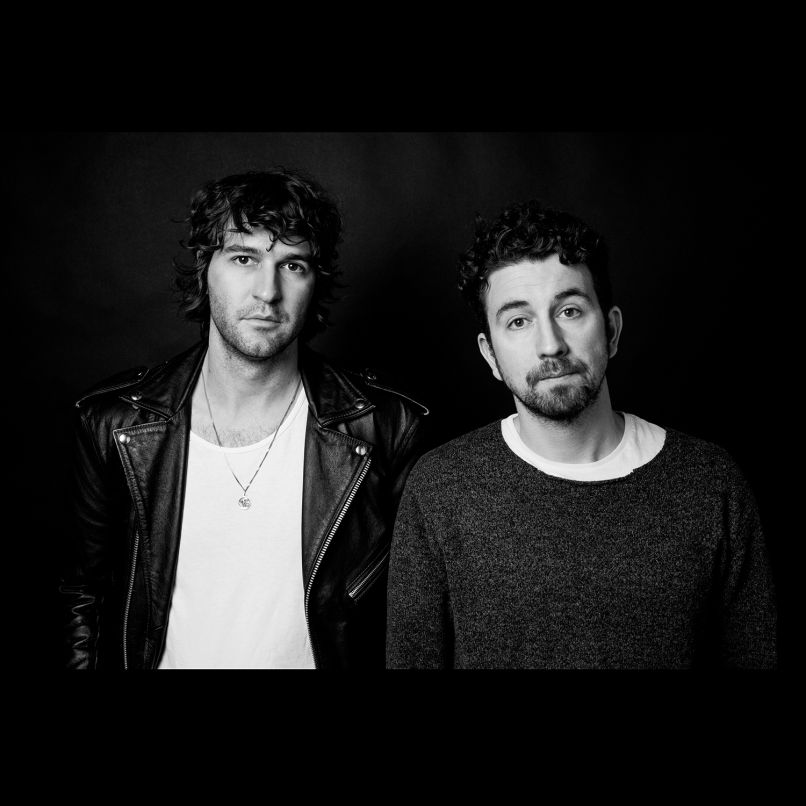 ‘Near To The Wild Heart Of Life’ sees Japandroids built on their existing sound to create a blissful moment of serenity.

It takes a brave band to walk away from the limelight when about to cross over to the mainstream, but that’s exactly what Japandroids did at the end of their extensive Celebration Rock tour in late 2013. The album was an underground success story of lo-fi pop-punk and garage rock that took the duo of Brian King and David Prowse around the world. Now, some four and a half years later, the Vancouver natives are back with Near To The Wild Heart Of Life – their most triumphant sound to date.

The enthused sound is more apparent and whilst the clean-ness of the production may disappoint some long-term fans, it creates multiple moments of acessibility. ‘North East South West’ walks the line of cheese and greatness, but ultimately is carried over by the raw grit of the vocal, while closing track ‘In A Body Like A Grave’ features rousing percussion and a big sing-along chorus to end the album on a high.

Without a doubt the standout moment of the record comes in the seven-minute long centrepiece of ‘Arc Of Bar’; the track begins with the traditional Japandroids garage-rock sound but develops into an epic of stadium-sized proportions, as with minimal electronics, the duo show just how far they’ve come sonically since 2009’s Post-Nothing.

Near To The Wild Heart Of Life shows a band confident in their own abilities. By building on what they already knew, King and Prowse have managed to create a series of blissful moments of serenity. Where previous records were immediate in their sound, on album three they’ve managed to develop into one of the more well-rounded bands of the modern age. (8/10) (John Tindale)

Listen to Near To The Wild Heart Of Life here via Spotify, and tell us what you think below!