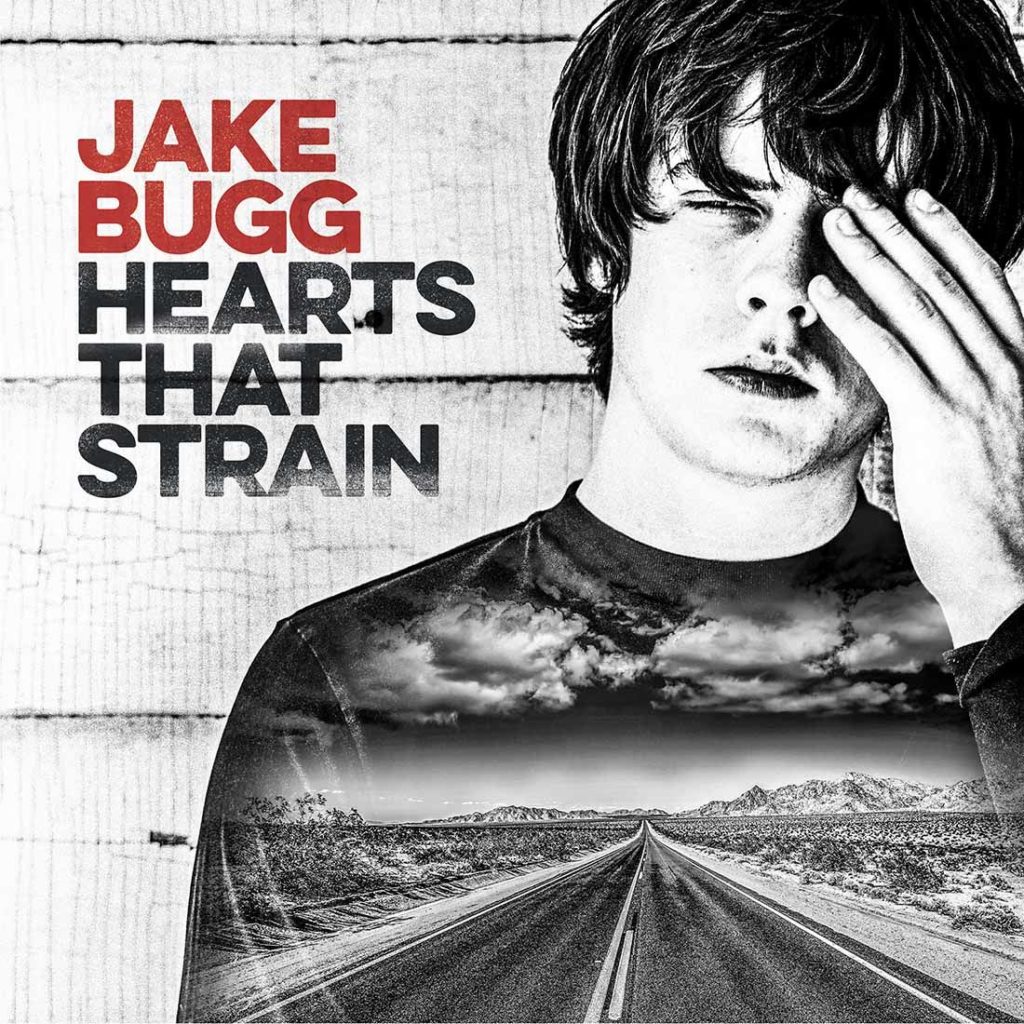 Recovering from critical and commercial disaster last time out, Jake Bugg’s fourth album ‘Hearts That Strain’ sees him back in familiar if entirely unoriginal territory.

A little over a year on from the unmitigated disaster that was On My One, Jake Bugg’s fourth record, Hearts That Strain, is an extremely telling album for him as an artist. The haze of unfettered praise from rock sentimentalists following his double-platinum debut Jake Bugg some five years ago has long since cleared, and he is left to stand alone. What we are presented with is an album that returns to the sound favoured by his fans, but lacks the complexity or artistic development to place Bugg outside the shadow of his former self.

Jake Bugg is a diet-Beatle singer-songwriter from Nottingham, whose ascendance to fame was meteoric at a time when palatable, safe indie-rock was on the rise. After a performance at Glastonbury Festival, he scored a recording contract with Mercury Records, and his debut self-titled record charted at number one in the UK and sold just under two million, with ‘Trouble Town’ being used as the theme for the BBC crime drama ‘Happy Valley’. Its follow-up, Shangri La, was rushed out the following year but scanned as a pale imitation of its predecessor, before On My One belly-flopped and sold a mere fraction of both. With each release, Bugg has received less and less acclaim and more and more derision. Much like many men of his age, it is apparent that Bugg is struggling to establish his identity outside his angsty teenage years.

For Hearts That Strain, an attempt to address the slump, Bugg settled for recording in Nashville, with the assistance of Dan Auerbach of The Black Keys. The lead single of this album ‘How Soon The Dawn’, is a bluesy, simple acoustic guitar-led song. Lyrically, it uses words as mere fillers: sentences, phrases, and words are all present, but they lack the coherence and order for there to be a clear meaning. In fact, this appears as an overall album issue, for the entire 35 minutes that Jake sings, there is a higher proportional of instrumentals than there are vocals.

For the track, ‘The Man On Stage’, all efforts are invested in creating a sombre sounding song, hints of violin and piano are thrown in to achieve this. ‘Burn Alone’ attempts to pick up the tempo of the album, with hints of country to create a bouncy, fast-paced track. The one and only featuring artist on this album is Noah Cyrus (Miley’s younger sister), an upcoming pop musician who sings in a deep, feminine southern drawl. The track she appears on, entitled ‘Waiting’, presents itself as a tribute to vintage pop ballads, polished with a saxophone solo in the closing moments.

Finally, ‘In The Event Of My Demise’, is a perfectly polished and structured pop-rock song, the vocals appearing so refined they sound artificial. Bugg loosely describes the events following his death, throwing in clichés about the loss of company or feigned respect. The track is however, a step back towards Bugg’s niche sad songs that garnered attention towards him the first place.

Hearts That Strain has taken the most tentative of steps in the right direction, returning Jake Bugg to his critically acclaimed sound and hopefully reuniting him with his audience. Although extremely lacklustre at several points, Bugg has created a secure platform to bettering his commercial performance and establishing a clear musical identity. (4/10) (Benita Barden)

Listen to Hearts That Strain here via Spotify, and tell us what you think below!