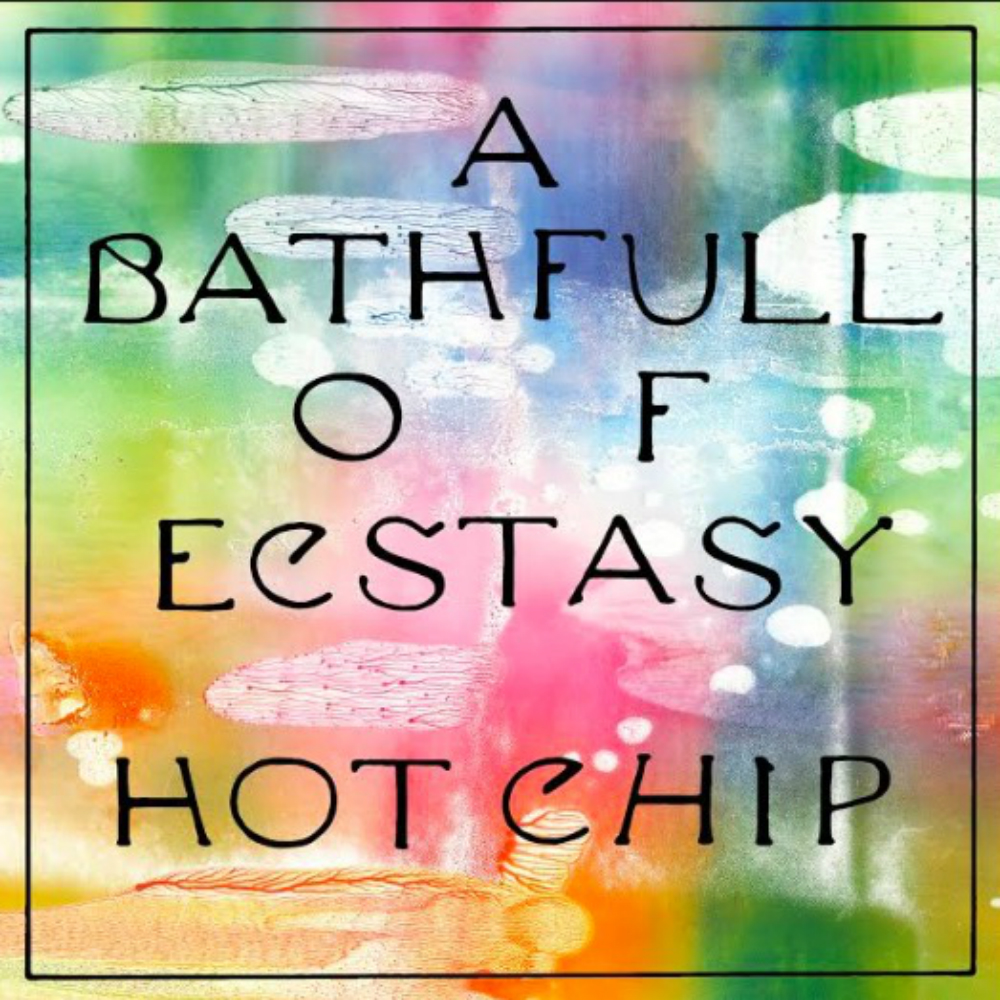 Another charmingly inconsistent collection strewn with incredible highlights from Hot Chip on seventh album ‘A Bath Full Of Ecstasy’.

Up until this point, Hot Chip have conjured a notably strong discography, or, to put it another way, they have never released a terrible album. Charmingly inconsistent is as bad as it has ever gotten, but that is to be expected from a group as eclectic and creatively-minded as Hot Chip. Their sole mission from the very beginning has simply been to make people dance, by means of indie, electronic and, occasionally, post-punk. Their 2004 debut Coming On Strong was said to align comprehensively with the likes of Prince but displayed the making of a remarkable group. It was on the Noughties classic The Warning where Hot Chip evolved into that remarkable group just two years later, rivalling contemporaries like LCD Soundsystem. The hegemonic single ‘Over And Over’ led Alexis Taylor and co. to mainstream success, which they buttressed with the equally fantastic single ‘Ready For The Floor’ from 2008’s Made In The Dark.

So, with the release of their new album A Bath Full Of Ecstasy, it was pointless trying to foresee its sonic architecture, because of Hot Chip’s modest unpredictability. But with producers Philippe Zdar – formerly one half of the French musical duo Cassius and who has worked with the likes of Franz Ferdinand, Phoenix, Kanye West and The Beastie Boys before his tragic death just last week in Paris – and Rodaidh McDonald – who has worked with The xx, King Krule and Sampha – on board, A Bath Full Of Ecstasy was shaping up to be yet another solid entry into Hot Chip’s catalogue. Hence, A Bath Full Of Ecstasy is the final album he will ever produce on. With that in mind, how does the London quintet’s new LP pan out?

Hot Chip may have dabbled in Eighties electro-pop before, but never as much as they have now. Furthermore, there is an existential and political undertone in the lyrics which is understandable considering current global affairs, exemplified by new single ‘Spell’. The music injects the listener with a glistening exterior and a Eurythmics-style buzz. The meaning of song contains a potential double entendre about either having faith in a loved one or placing trust in politicians to carry out their promises. The lines “Give me your hand and your command / And mark my word, you’ll find your world” suggests a utopian worldview which implies that it’s meant to be interpreted as a political song.

A Bath Full Of Ecstasy may not be Hot Chip’s most danceable record to date, but opening track ‘Melody Of Love’ and ‘Hungry Child’ are huge exceptions. Like the album artwork, these songs are colourful, bright and hypnotically upbeat. Taylor’s typically falsetto vocals glow bright on the title track where they are frequently modified by quirky autotune effects, possibly to enhance the song’s euphoric nature. Hot Chip have “got the cure, the pure remedy” for heartbreak but they know that “trouble don’t evaporate”. Again, it is likely that the song has an alternative meaning despite the face-value lyrics like “Lovers rock and they roll”. With the constant bombardment of socio-political issues and crises being streamed across television and social media, people will want to zone out of reality and into a “heavenly state” from time to time.

The only downside worth mentioning, albeit a minor one, is the slightly hindered flow of the album, caused by unnecessarily long runtimes from tracks like ‘Spell’ and ‘Clear Blue Skies’, the latter clocking in at almost seven minutes. By the four-minute mark, these tracks have already expressed themselves fully, and the ‘deep cut’ listening experience that the group are clearly aiming for wouldn’t have been lost with a slightly keener eye for editing. But still, with their career spanning over 15 years at this point, Hot Chip have created another flamboyant, bold and gripping entry into their discography whose yearning message of love and togetherness is vital in a world overflowing with negativity. (7/10) (Harry Beynon)

Listen to A Bath Full Of Ecstasy by Hot Chip here via Spotify, and tell us what you think below!