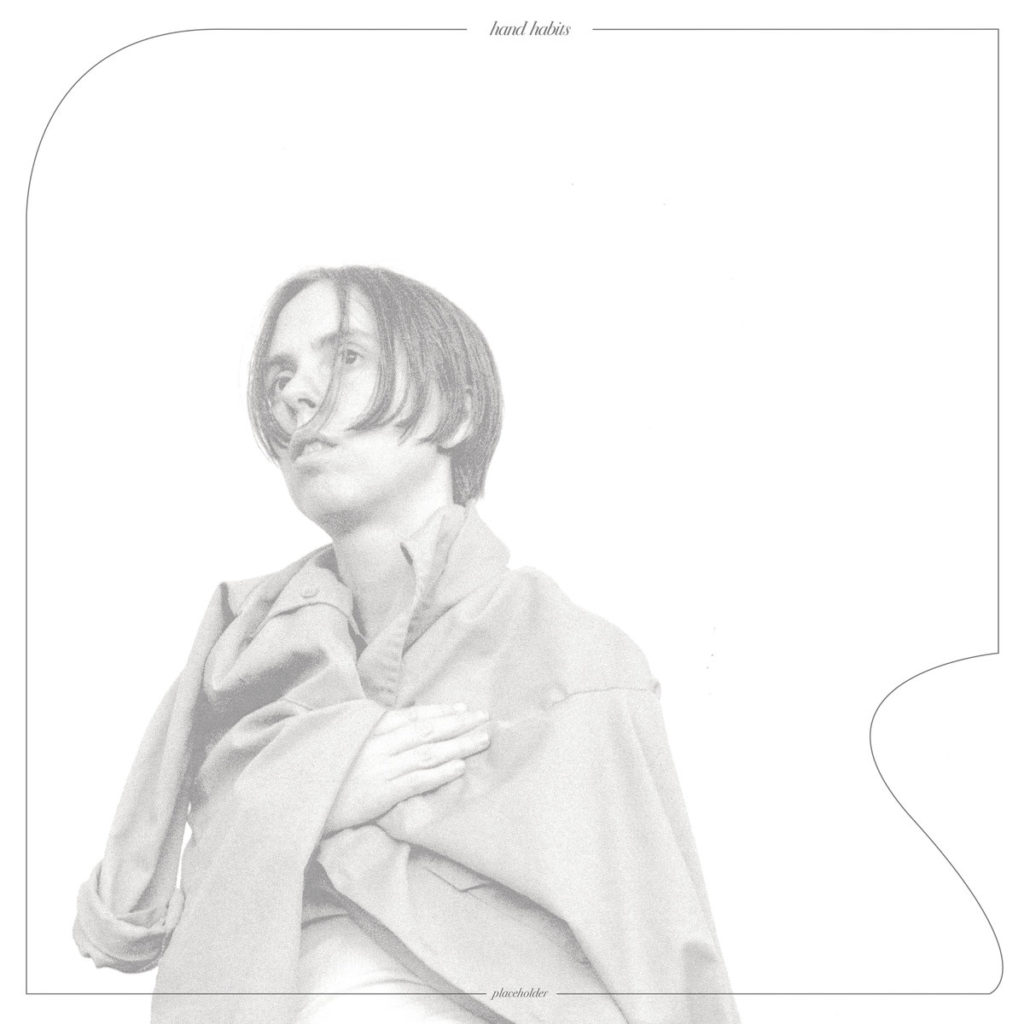 Having worked as a gun-for-hire guitarist, Meg Duffy shows herself to be a classy and poignant songwriter on her second Hand Habits album ‘placeholder’.

Meg Duffy, the brains behind Hand Habits, has quietly become one of the most pivotal guitarists in the current indie music climate, lending her virtuosity to The War On Drugs’ A Deeper Understanding and to Kevin Morby’s live band. It’s not particularly hard to fathom why she’s so highly regarded; her first album Wildly Idle (Humble Before The Void) was chock-full of gorgeously tender guitar melodies that possessed the welcoming calmness of a cool summer breeze, and her wistful lyricism combined with her moving vocals also revealed her to be a songwriter of stunning poignancy.

Despite working with a number of collaborators for her latest effort placeholder (unlike her self-performed, self-produced debut, which she recorded at her home in Los Angeles), Duffy’s talents thankfully remain front and centre. Unsurprisingly, there’s an abundance of terrific guitar work here, whether it’s the fuzzy riffs on ‘can’t calm down’, the acoustic bliss of ‘wildfire’, or the country-inspired licks on ‘jessica’, and her voice still packs a quietly efficient emotional punch. The extra hands on production do bolster Duffy’s sound slightly; the guitars weave effortlessly with richer basslines, warm synths, and even a sax solo on ‘the book on how to change part II’, but it never compromises the intimacy that her music exudes.

Lyrically, Duffy often focuses her lens on the emotions that come with faltering relationships, and it’s the crux of what makes placeholder such a captivating listen. On ‘pacify’, she explores her guilt and remorse (“I don’t want to pacify you with excuses”), while on the heart-rending ‘jessica’, she grows to accept that the connection with her lover has all but drifted away (“But I’ve seen the deepest part of you / So I can’t act as if though my voice can reach you now”). The aforementioned ‘the book on how to change part II’ contains the album’s most compelling lines though, with its story of personal growth and overcoming the weight of expectation parents can place on their children (“When I want to misbehave / I think about my mother’s grave”).

Some may grow tired of the album’s deliberate and studied pacing, but placeholder is a nuanced record that cleverly allows its emotional impact to slowly unfurl, and it’s all the better for it. Duffy may have made her name as a session musician, but on her second Hand Habits album, she has reaffirmed herself as a brilliant singer-songwriter in her own right. (8/10) (Matty Watkin)

Listen to placeholder by Hand Habits here via Spotify, and tell us what you think below!